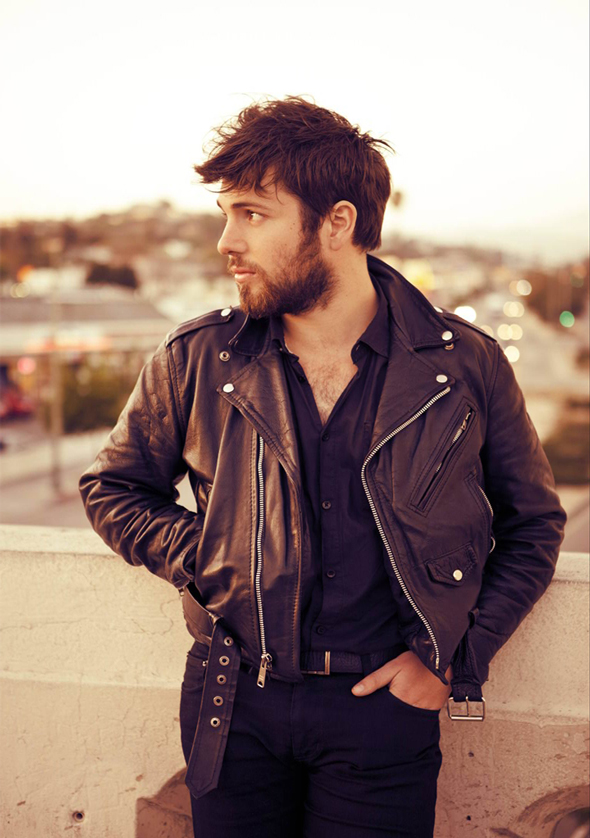 Oh Mercy announce the Deep Heat Tour, playing shows in all states and territories of Australia.

Having spent the start of 2012 touring and recording in America, Oh Mercy return to Australia with their third and most colourful album to date, Deep Heat.

After a successful North American run of shows - 13,450 kilometres in a tour van - Oh Mercy moved into the Family Farm, a beautiful homestead-turned-studio on the banks of Lake Oswego, just outside of Portland. Between games of Mario Kart and episodes of Law & Order SVU, many cans of Pabst Blue Ribbon and exercise sessions in a makeshift gym, Deep Heat started taking shape. At the helm was producer and renaissance man Burke Reid, who's worked on some of Gow's favourite Australian records including Jack Ladder's Hurtsville and Havilah by The Drones.

From the Roxy Music-esque swagger of My Man (the first song Gow has ever written that wasn't autobiographical) to pulsating first single Drums (the product of a heavy Jorge Ben binge), Deep Heat is modern, forward-thinking pop; a colourful mix of styles all held together by a singular groove. Oh Mercy recognise their love of reggae recording techniques on Still Making Me Pay, while the urgent Pilgrim's Blues features hammond organ by US musician Steve Berlin. The legendary Los Lobos member is an ever-present on Deep Heat, contributing horns, keys and an unforgettable flute solo on the effortlessly cool title track.

Supports to be announced.