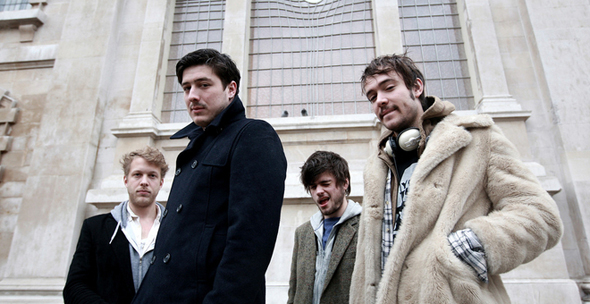 Australian fans will be the first to hear Mumford and Sons' second album on tour when the folk outfit returns for a huge arena tour in October.

The band's still unnamed new album is due in September, just a month before the tour, which will see the band and their friends Edward Sharpe & The Magnetic Zeros and Willy Mason visiting Perth, Adelaide, Brisbane, Sydney, Hobart, Melbourne, Canberra. The tour then continues to Queensland for shows in Cairns, Townsville and Gold Coast without Edward Sharpe.