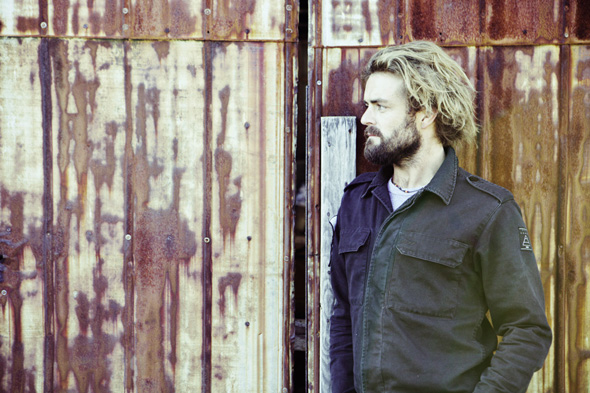 One of our nation's most iconic voices, Xavier Rudd, is excited to announce the SPIRIT BIRD Australian Tour - his most extensive tour yet!

To celebrate the anticipated release of his striking seventh studio album, the tour will take Xavier Rudd to 28 cities and regional centers around the country, from Airlie Beach to Albany. Tickets go on sale at 9am on Thursday 21 June.

Already producing his highest-selling single to date with the beautiful Follow The Sun; SPIRIT BIRD is Xavier's deepest and most explorative album, finding the ever socially-conscience Rudd delving into his musical and spiritual ancestry.

With an array of guitars, yidakis (didgeridoos), stomp box and percussion, Rudd has re-introduced Australians to the sounds and stories of the land's original owners, while introducing the rest of the world to an entirely new sound altogether. Over the course of a decade, he has taken this sound to every corner of the globe; producing six studio albums, two live albums, multiple ARIA nominations and a global fan-base of likeminded souls.

The SPIRIT BIRD Australian Tour will see Xavier Rudd performing his very best, with a stage show enhanced by a carefully selected collection of videos and images portraying the hard-hitting environmental themes of Spirit Bird.