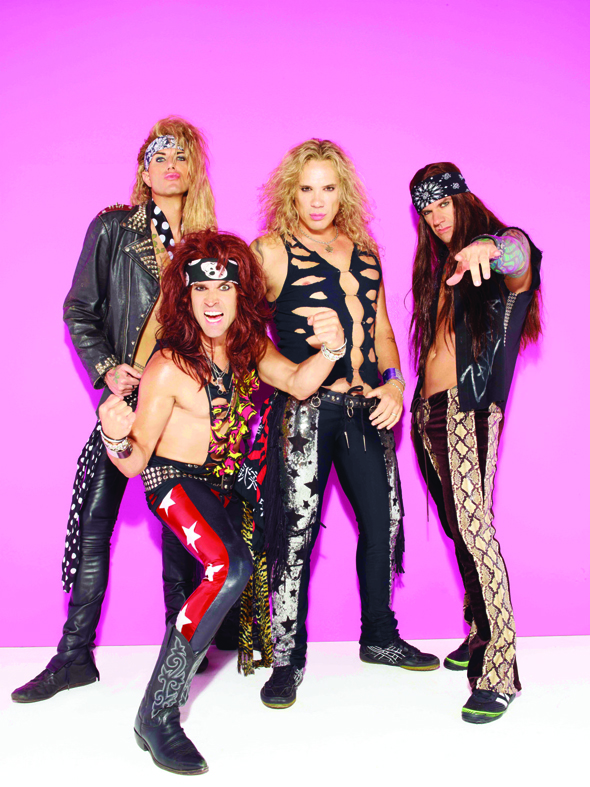 It took 13 minutes for STEEL PANTHER to completely sellout their Melbourne show at The Palace. The show moved to up to Festival Hall with nearly 3 times the capacity and sold out again!

Shows in Brisbane, Sydney and Adelaide (YES! Adelaide!) were not far behind in the expediency with which "ticket allocations" were "exhausted" and the flood of e-grief that poured into the promoter and band members' inboxes.

So when we tell you, Sydney & Adelaide fans, that the band have decided to give their late buying fans a 2nd and final chance, we do so with caution. Tickets are limited. STEEL PANTHER's pulling power on the other hand seems limitless. Don't f*ck around. There won't be another chance.