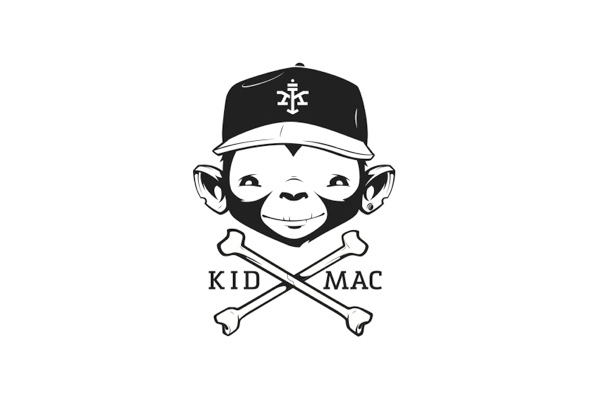 Hailing from Sydney's south, Kid Mac has carved a name for himself in the Australian music scene with a sound that sets him apart from other artists. With lyrics that capture the experiences of today's youth, super catchy sing along melodies, dance floor beats and a fine-tuned live presence, Kid Mac is setting himself up to be one of Australia's future influential figures.

Mac has spent much of the past few years in the studio writing and working alongside Melbourne-based producers Twice As Nice. The release of 'Freedom' set the scene, while collaborations with acts like Mat McHugh (The Beautiful Girls) on hugely popular track 'Hear You Calling' and the release of his single 'Nobody Sleep Nobody Get Hurt' alongside his feature film 'Fighting Fear' have kept fans anticipating a long-time-coming debut LP release.

Outside the studio, Mac has been hitting the touring circuit with his 3 piece band in tow – blowing up dance floors here and overseas including supports for US artist Mickey Avalon, Brazil's Marcelo D2, The Beautiful Girls, Bliss N Eso, The Game and a personal request from RZA to join Wu Tang Clan's Australian tour. All this plus several of his own headline shows, appearances at Playground Weekender Festival and Ripe Festival and a Best Urban Artist 2010 at the MusicOz Awards has seen Kid Mac's fan-base grow and arsenal of tracks build and strengthen.