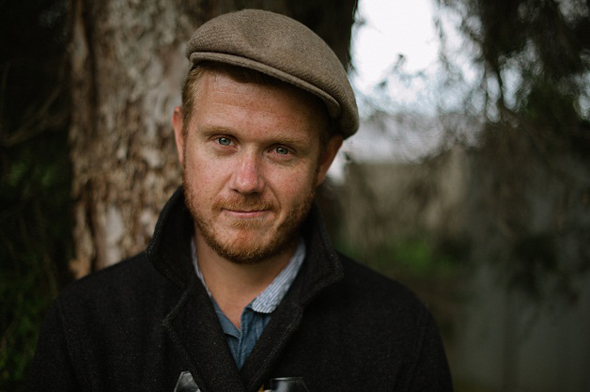 Whilst travelling the world with his band Boy & Bear, Sydney singer-songwriter Tim Hart has managed to write an album's worth of solo material that champions his skills as a lyricist and musician. See for yourself why Tim was chosen to tour as part of Laura Marling's band last year, and asked to support Communion artists Michael Kiwanuka + Ben Howard at their upcoming Splendour sideshows. After introducing audiences to his tales on an East Coast tour earlier this year, Tim is now ready to hit the road nationally for the first time, with his debut album "Milling The Wind" in tow.