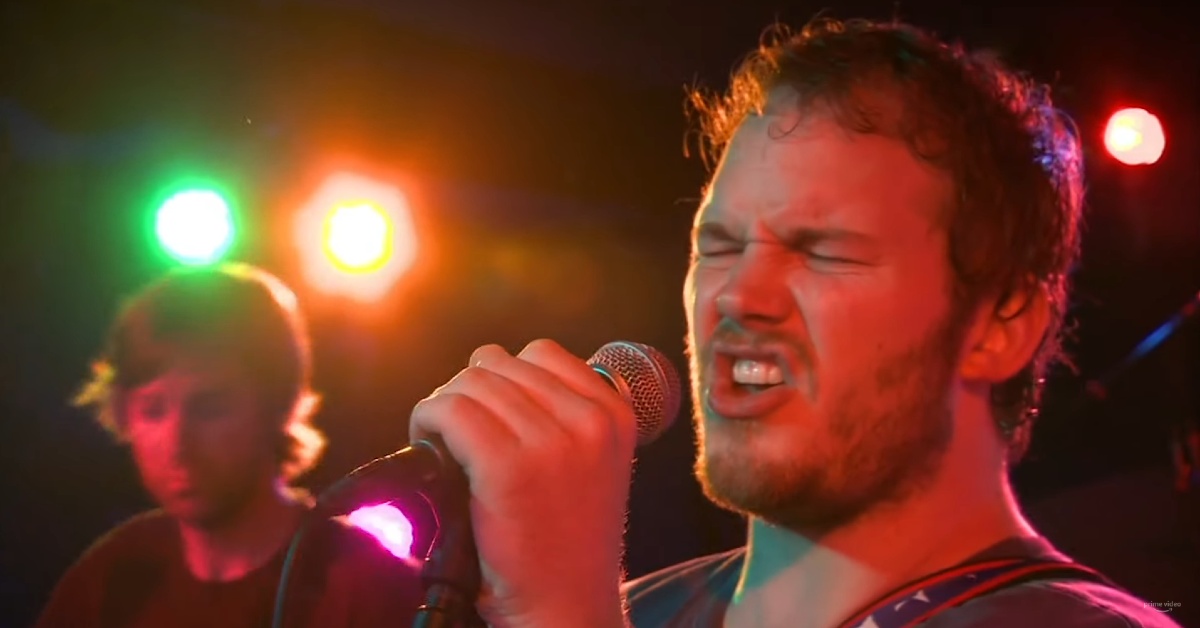 Marking a full decade since the world lost its favourite mini horse (RIP Lil' Sebastian), Pawnee's favourite band Mouse Rat are finally getting The Awesome Album into stores for purchase.

A little over six years since we said goodbye to Parks & Recreation, the fictional band fronted by Chris Pratt's Andy Dwyer has come together to put out a 12-track extravaganza set to delight even the most diehard of Parks fans.

The album will feature cover versions of some Frank Sinatra standards (as anyone familiar with the Galentines Day ep of the series will recall), as well as Mouse Rat originals from Sex Hair to Catch Your Dream.

The album will also feature appearances from Duke Silver (also known as Ron Swanson, also, also known as Nick Offerman) and Land Ho! legend Scott Tanner (or Jeff Tweedy when he's not in the fictional world).

The full tracklisting for the release features:

The Awesome Album will be available for purchase from Aug 27, with preorders now from theawesomealbum.com.