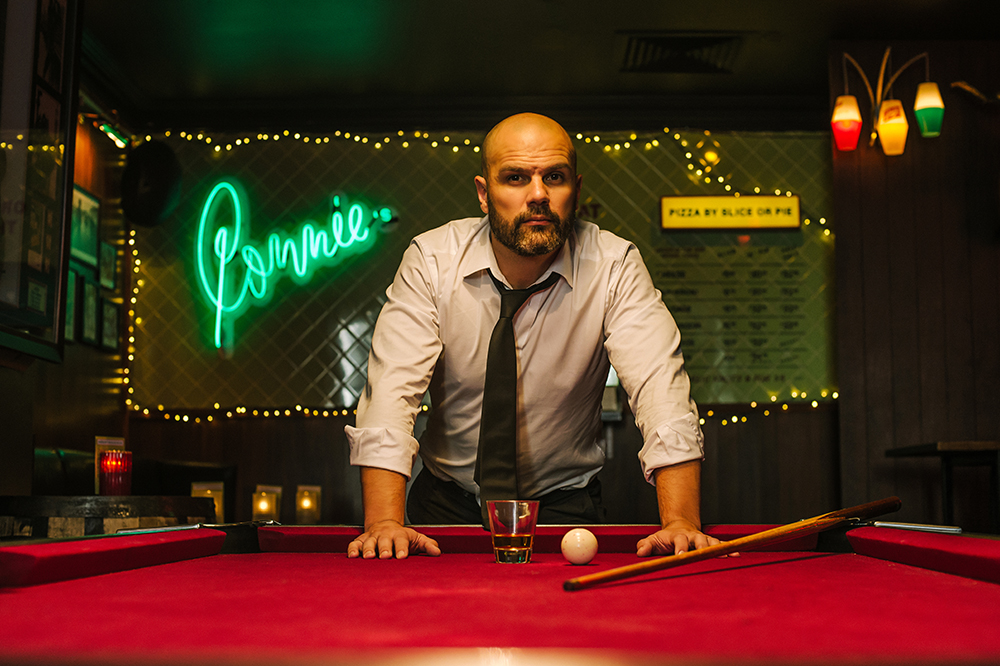 The announcement arrives in the middle of the Melbourne artist’s four-week sold-out residency at Evelyn Hotel, with the new LP set to drop on June 18.

Super Cool Tree House is the result of a weekly challenge Sentry committed to during lockdown.

“I asked people to send me beats, some professional producers, some amateurs and every Monday I picked a new one,” he said.

“Then the aim was to write and record a song that week to be released every Sunday! Not only was it a great way to kill time during the lockdown but it really helped reinvigorate my love for straight up bars.

“Hardly any hooks, no thought about song structure etc. just straight up raps. I fukn loved it.”

The new album is a full collection of the songs from that YouTube series “with some tweaks and additions for keen ears”.

Castlevania is the only song on Super Cool Tree House that wasn’t featured during the series.

The track’s video was animated by Sentry's brother, Samuel Marton.

“Castlevania is in the true spirit of Super Cool Tree House, just straight up bar after bar. Referencing everything from my job at a used car dealership to Donnie Darko.”

Back in 2019, Sentry spoke with The Music about his extensive (and expensive) Funko Pop! Vinyl collection.

For more details on the Melbourne residency, head to theGuide.