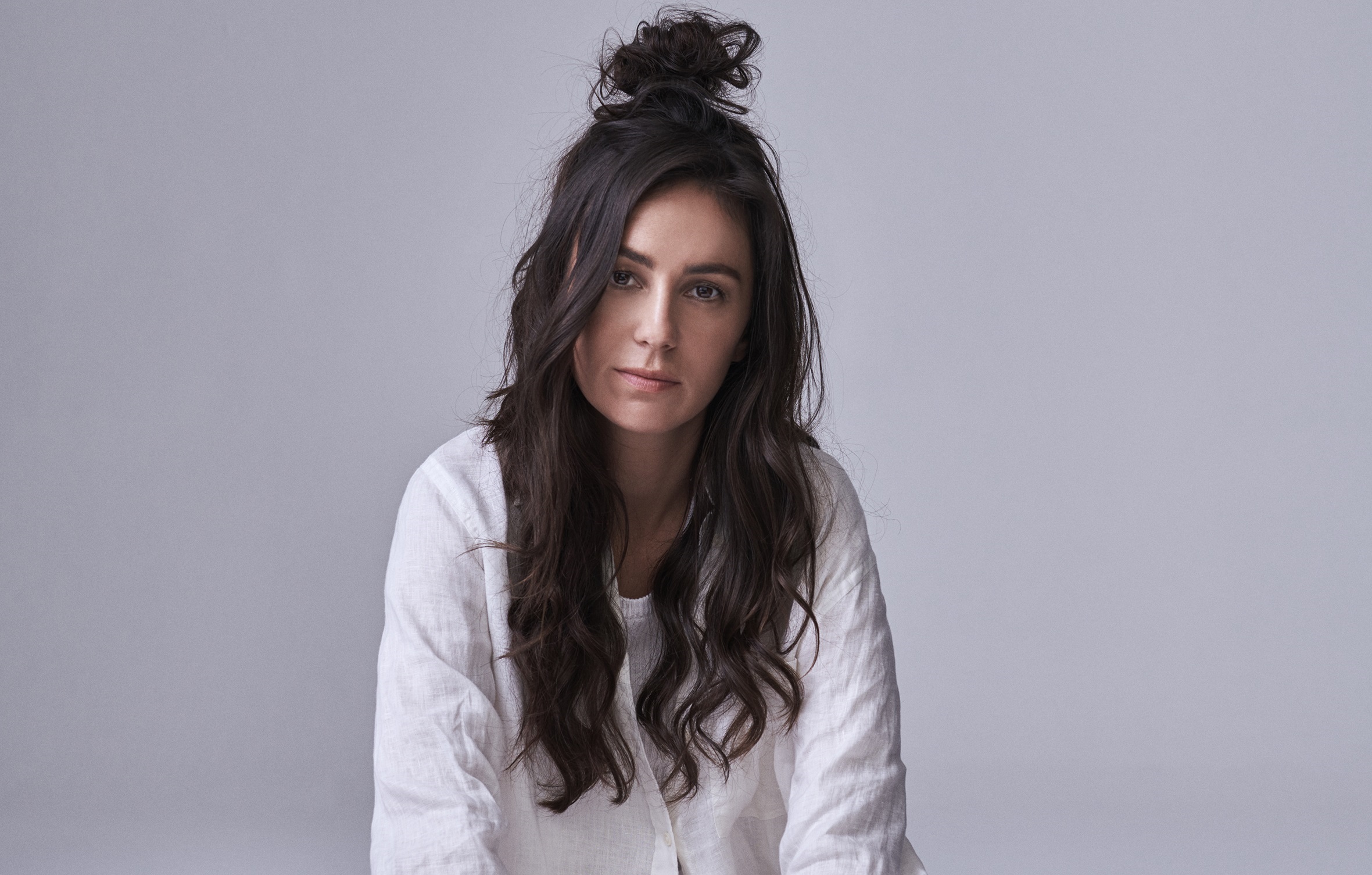 Amy Shark has topped the ARIA Albums chart for a second week, which might not be as common as you'd think for an Aussie artist.

The singer-songwriter’s Cry Forever holds onto #1, making her the first local act to claim multiple weeks on top of the chart since AC/DC’s PWR/UP spent four straight weeks at #1 upon release last November.

Not only that, Shark is the first female Australian solo artist to hold onto the #1 spot on the chart in five years.

Jessica Mauboy was the last artist to achieve this with her 2016 ARIA Award-winning album The Secret Daughter: Songs From The Original TV Series spending three weeks at the top of the chart in 2016.

Cry Forever marks Shark’s second #1 album in a row, following on from her 2018 debut Love Monster, which spent one week on top of the Aussie chart.

Falling just shy of midweek figure predictions, UK artist Rag'n'Bone Man debuted at #4 with his latest release, Life By Misadventure, while Sydney artist The Kid LAROI’s Without Out moves down to #3 on the Singles chart.

Also on the Singles chart, J Cole's Interlude debuts at #20, while P!nk's All I Know So Far debuts at #25, Trippie Redd's Miss The Rage feat. Playboi Carti lands at #31 and Coldplay's Higher Power claims #44.