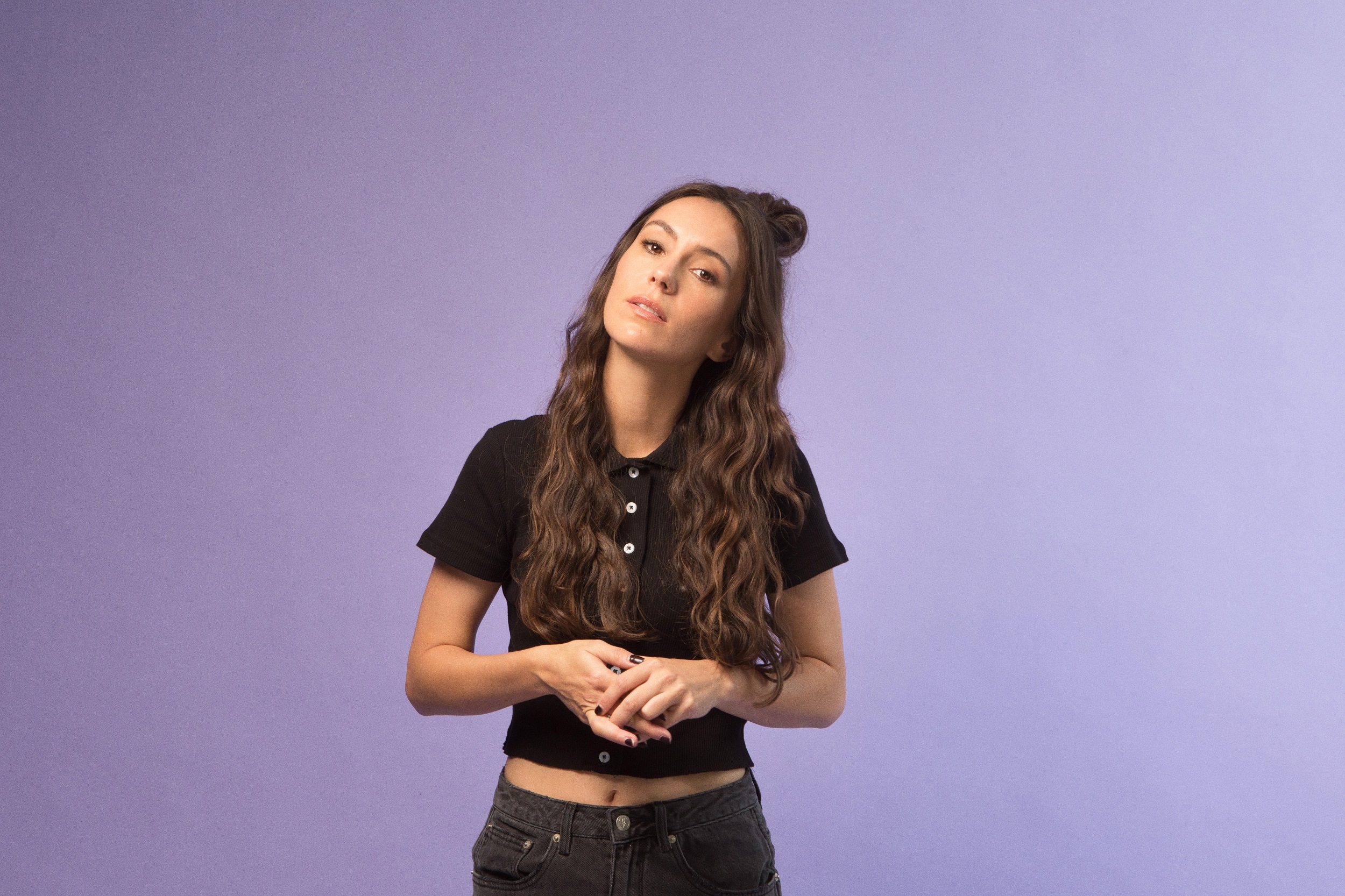 Amy Shark might hit a very significant achievement on the ARIA Albums Chart this week.

According to mid-week figures, Shark is currently looking likely to hold onto her place at #1 with new album, Cry Forever.

This would make Shark the first woman solo artist to hold onto the #1 spot on the chart in five years.

Jessica Mauboy was the last artist to achieve this with her 2016 ARIA Award winning album The Secret Daughter: Songs From The Original TV Series spending three weeks at the top of the chart (24 October, 31 October, 7 November).

Last week saw Shark claim her second #1 album in a row, following on from her 2018 debut Love Monster. It's also the seventh Australian album to land at #1 on the chart in 2021 and also landed at #1 on this week's ARIA Vinyl Chart.

Shark's closest competition this week is looking like UK artist Rag'n'Bone Man who is expected to land in the Top 3 with his latest release, Life By Misadventure.

Over on the Singles Chart, Sydney's The Kid LAROI also looking to hold onto his #1 with Without You, bolstered by the recent remix with Miley Cyrus and the pair's performance of the track on Saturday Night Live this past weekend.

J Cole's Interlude is looking to make its debut in the Top 20, as is P!nk's All I Know So Far. Trippie Redd's Miss The Rage feat. Playboi Carti is looking at Top 30 and Coldplay's Higher Power is aiming for Top 50.