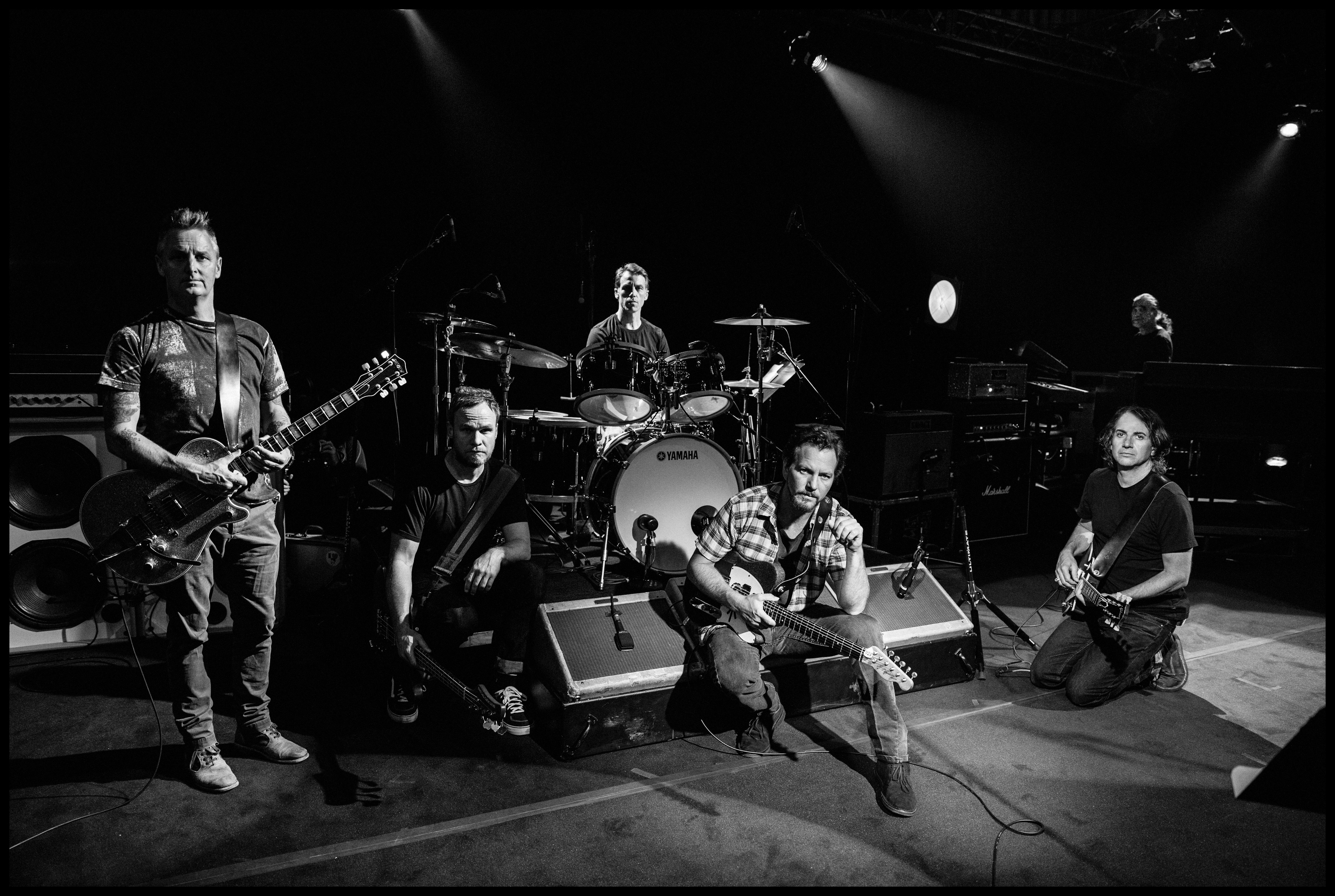 Pearl Jam fans are in for a treat with a stack of live music shared by the band this weekend.

The Seattle rock group launched their Deep fan site at the weekend, sharing nearly 200 live shows via the portal.

The tour, which was in support of 2002's Riot Act album, started in Brisbane and stopped by Sydney, Adelaide, Melbourne and Perth across its 10 show run.

As well as the Deep portal, which is accessible via the band's fan club membership, Pearl Jam have also shared a large number of live shows across music streaming platforms like Apple Music, Spotify, Amazon and more.

Pearl Jam have a long history with releasing official bootleg versions of their live shows. Starting in 2000 with the Binaural album tour, the band released recordings of all 72 shows from the run with fans able to purchase copies.

Since then they have released live recordings of nearly all their performances, as well as releasing a number of live performance films/documentaries including 2017's Let's Play Two recorded at Chicago's Wrigley Field, 2007's Immagine In Cornice, 2003's Live At The Garden and more.

Earlier this year, frontman Eddie Vedder (who performed as part of this week's Global Citizen VAX Live event) hinted that Australia could be the band's first stop for a tour following COVID-19 saying, "You know, actually because of the circumstance and because of the way you handled it, in some ways I could say with confidence it could be the first place we play."

Pearl Jam released their 11th studio album Gigaton in March 2020. Find out why it's their most divisive album since 1996's No Code here.

Check out the Deep portal via Pearl Jam's website here.