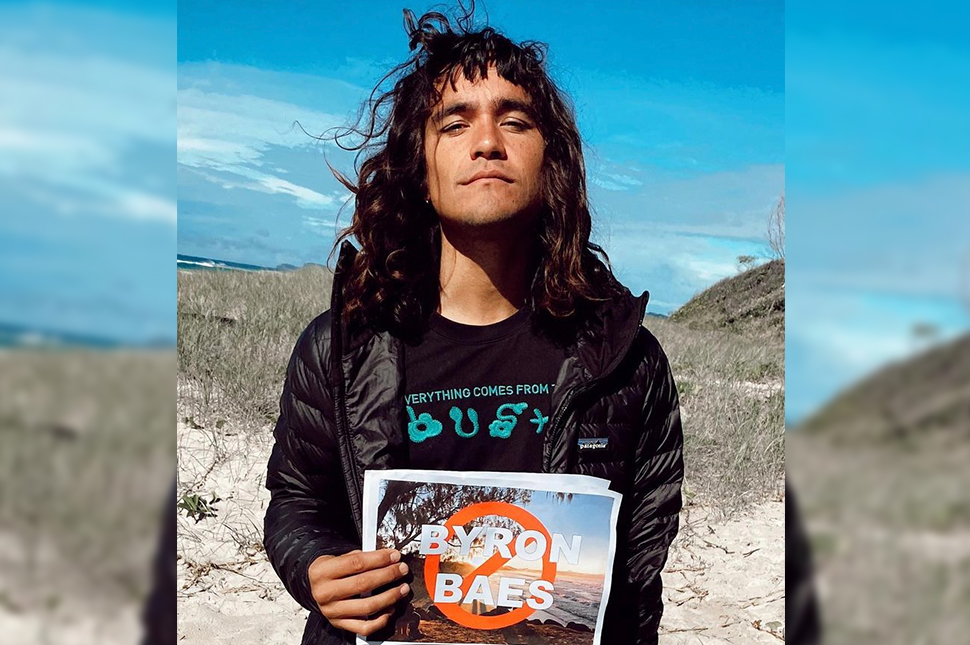 Byron Bay-based muso Billy Otto has lashed out at Netflix following reports he was involved with the streaming giant's upcoming reality show in the area.

In response to an article published by Daily Mail, Otto said he was never part of controversial series Byron Baes after rumours he had been cast surfaced via The Daily Telegraph early last week.

In his original Instagram post, the Newcastle artist said he was “embarrassed” to have been associated with the show.

“I just don’t believe that your show is a true representation of the soul of Byron,” Otto said.

“This program doesn’t align with my values - and the local Indigenous Elders and long-standing community do not give their blessing for you to host this series.”

Otto was approached about the series but said that he “didn’t align with the ethos of the show”.

“I’m a Surfrider foundation ambassador and I want to help preserve the local ecology here in the shire. And I’m not stoked about the heightening hyper-gentrification that would occur from a program of this nature.

“This project isn’t for me and I want to hold to my integrity. I’m interested in contributing to things that bolster community and a deeper connection to country.

“I would honestly love to see a platform like Netflix making a film series about the real stories of Byron, working alongside Bundjalung Elders and capturing the dreamers, creatives and custodians that help make this place special.”

Last month, Parkway Drive drummer Ben Gordon took part in a protest calling for the reality show based in his hometown to be axed.

At the time, Gordon blasted Byron Baes as "the most tacky and cheap thing you’ve ever seen".

"Byron has a rich history of community, sustainability, creativity, progressive thinking, music and art, we have so much depth as a community and yet Netflix want to focus their series on manufactured gossip and drama between 'influencers', most of which aren’t from the town," Gordon wrote on Instagram.

"They didn’t ask the community if we wanted the show, they didn’t give us a chance to have an input, they simply have forced themselves into our town and are using our name and image for their own profit, leaving us with nothing but a shattered reputation.

"The entire community are starting to come together to oppose this show and are calling on Netflix to stop production immediately."

In response to the protest, Netflix said the show would be "authentic and honest".

The series has been described as a "docu-soap series following a 'feed' of hot Instagrammers living their best lives".

A petition calling for it to be axed has racked up over 9,500 signatures since being launched last month.

The Music has reached out to Netflix for comment.