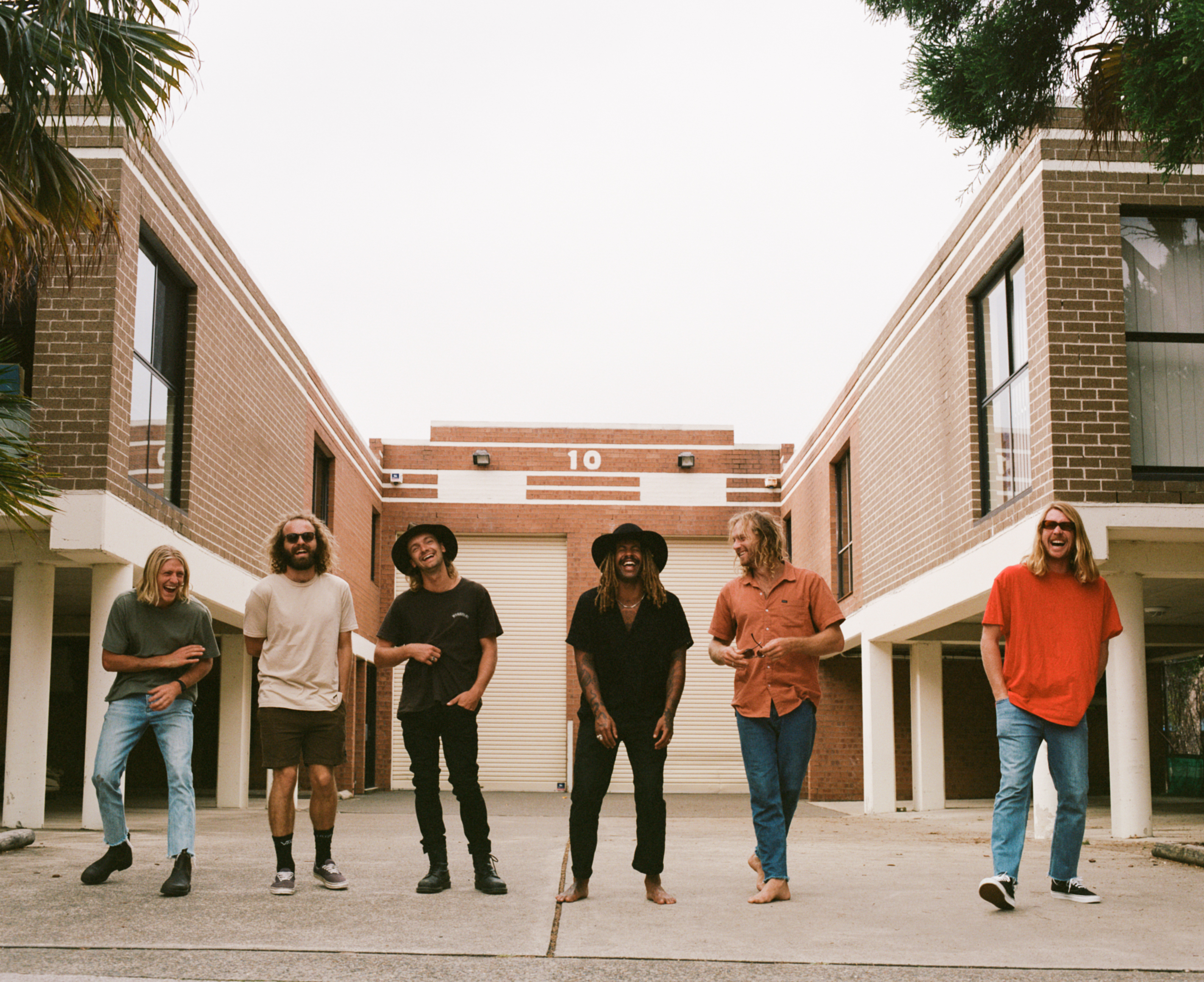 Last month it was announced that NSW was getting a brand new touring festival, and now the team behind NEXT EVENT have added an additional date to its inaugural run to meet demand.

Alongside its previously announced Tamworth, Gosford, Batemans Bay and Mudgee shows, NEXT EVENT will also stop by Port Macquarie on May 22, bringing with it Ocean Alley, Spacey Jane, Dear Seattle, Merci, Mercy and CLEWS.

“Being from Port Macquarie, I’m so excited to bring NEXT EXIT Festival to the region in such a time of need,'' said organiser Scott Mesiti, MJR Presents’ Head Of Touring Australia.

“The original concept for NEXT EXIT Festival was to help bushfire-affected towns, regenerate tourism and hire as many local suppliers as possible. So much has happened since then but our aim remains the same.

“Now we’ve been hit by floods, with so many people affected, including myself, it’s perfect timing to bring such a great line up for people to set their sights on. We have designed a safe festival that can be delivered under current COVID restrictions and will employ many people from our industry who have sat on the sidelines for too long.”