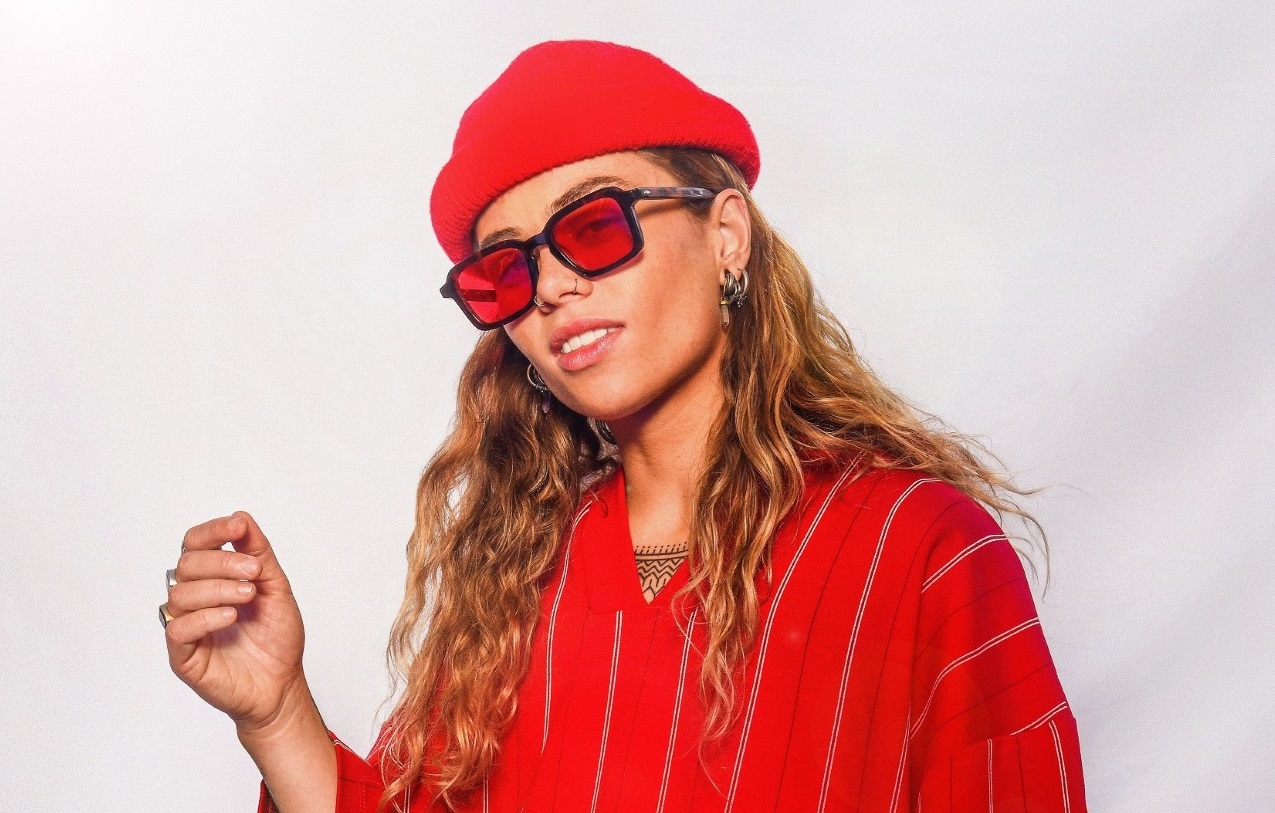 The Australian version of MTV Unplugged is confirmed to return this year and will again be filmed in Melbourne.

Aussie heavyweight Tash Sultana has been announced as the first act on the upcoming series on the back of their Australian #1 album, Terra Firma.

"To be able to play an MTV Unplugged set is pretty special," Sultana said.

"It's something that everyone knows about so I'm really looking forward to being a part of it. Also, to do it in my hometown is a massive bonus."

The Unplugged concert - the sixth local episode to be filmed - will go ahead in front of a small live audience on Tuesday 4 May at Melbourne's Chapel Off Chapel and screened on MTV later this year.

Previous acts to have performed on the show include Gang Of Youths, Courtney Barnett and DMA'S.

“Music and live gigs are part of Melbourne’s DNA, and we’re excited to welcome Tash and the team at MTV to showcase our city its iconic and intimate venues," Visit Victoria CEO Brendan McClements said.

Sultana recently appeared on The Green Room With Neil Griffiths podcast ahead of Terra Firma's release. Listen to the full episode on Spotify, Apple Podcasts (below) or wherever you listen to your favourite podcasts.

Check out all previous episodes of The Green Room here and hear more about other Handshake podcasts below.