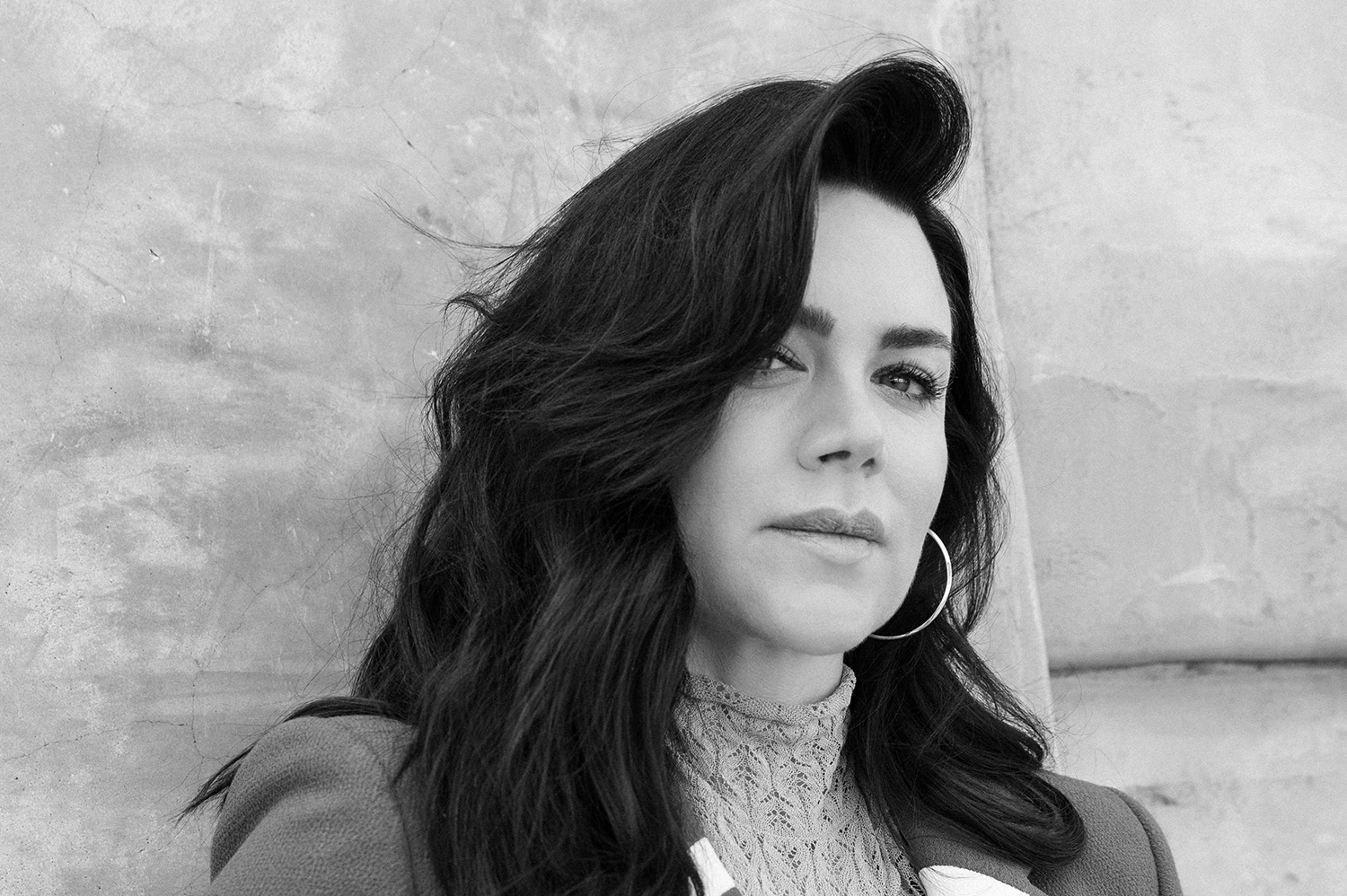 Australian singer Vanessa Amorosi is taking legal action against her mother over allegations that payments from royalties, touring and investments have gone missing.

As The Age reports, the Melbourne-born artist filed the lawsuit against Joyleen Robinson, who took control of Amorosi's finances in 1999 when she was 17, in the Supreme Court.

According to court documents, Robinson set up the 'Vanjoy' company where she and Amorosi owned half the shares. Income that Amorosi brought in was paid to Vanjoy, with Robinson controlling the account.

It's alleged that as Amorosi's career progressed, which included performances at the 2000 Sydney Olympics and huge hits with her single Absolutely Everybody and debut album The Power, that Robinson reportedly set up additional trusts and companies.

It's reported that the now Los Angeles-based Amorosi believes she "often didn’t get what she was owed over a period spanning 20 years" with funds often doing to Robinson as management fees, into trust accounts of other family members or paid out to "persons unknown".

It's also alleged that Amorosi was assigned an income of $862,512 for the 2000/2001 financial year, with $390,000 of that income used to pay a mortgage for a Melbourne home that Robinson and her husband still live in. Documents report that the rest of the amount disappeared.

The singer is seeking "equitable compensation" and the sale of the Melbourne property (with proceeds going to her), as well as to be made the trustee of one of the trusts.

The Music has approached Amorosi's management team for comment.