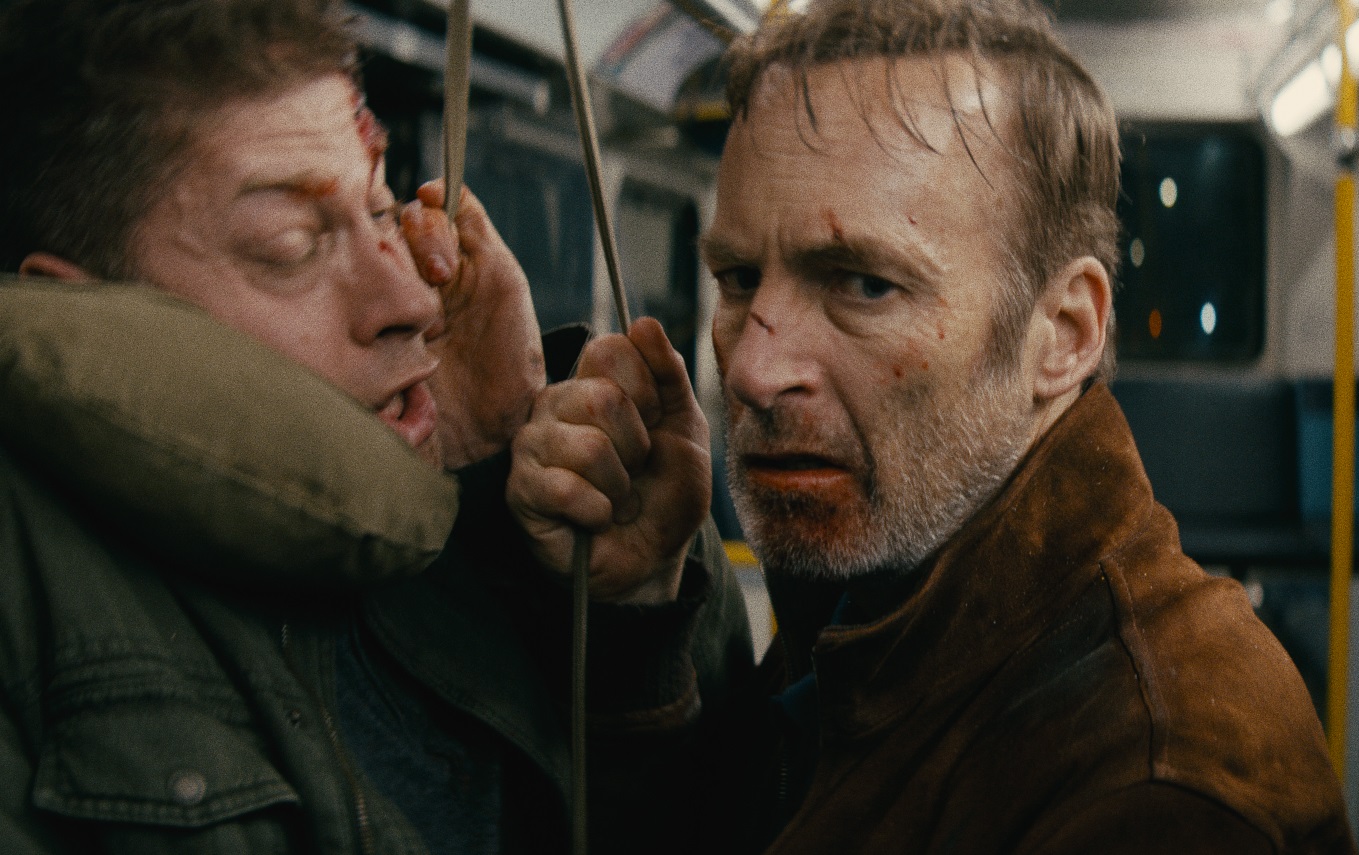 Bob Odenkirk's first venture as a lead in an action film, the upcoming Nobody, is proving to be a hit with critics and fans and one of the biggest reasons seems to be simple - making the character as real as possible.

Appearing on a bonus episode of The Green Room With Neil Griffiths podcast to discuss the movie, the Breaking Bad and Better Call Saul star said he knew exactly how he wanted to play the character and, more specifically, how he wanted it to differ from other huge Hollywood actions films like Matt Damon's Jason Bourne.

"I wanted to play a lead character that was as relatable as possible," Odenkirk told podcast host Neil Griffiths.

"I love Jason Bourne. But to a great extent, Jason Bourne is on autopilot. Even he doesn't know that he has these skills. It's a great conceit and it's a fun movie. I love them. But he clicks into action gear and he's, kind of, a robot that kills."

Nobody tells the story of seemingly ordinary man Hutch Mansell (Bob Odenkirk) who, after fending off a pack of men harrassing a stranger, becomes the target of the Russian mob.

"But I wanted to play somebody who when he punches somebody, it hurts his hand," Odenkirk continues.

"And when he gets hit, he's bleeding and it doesn't just hurt for a second, it keeps hurting.

"Relatability is really what I thought I could contribute to this genre."

Listen to the full The Green Room podcast with Odenkirk on Spotify, Apple Podcasts (below) or wherever you listen to your favourite podcasts or watch in the clip above.

Check out all previous episodes of The Green Room here and learn more about other Handshake podcasts below.