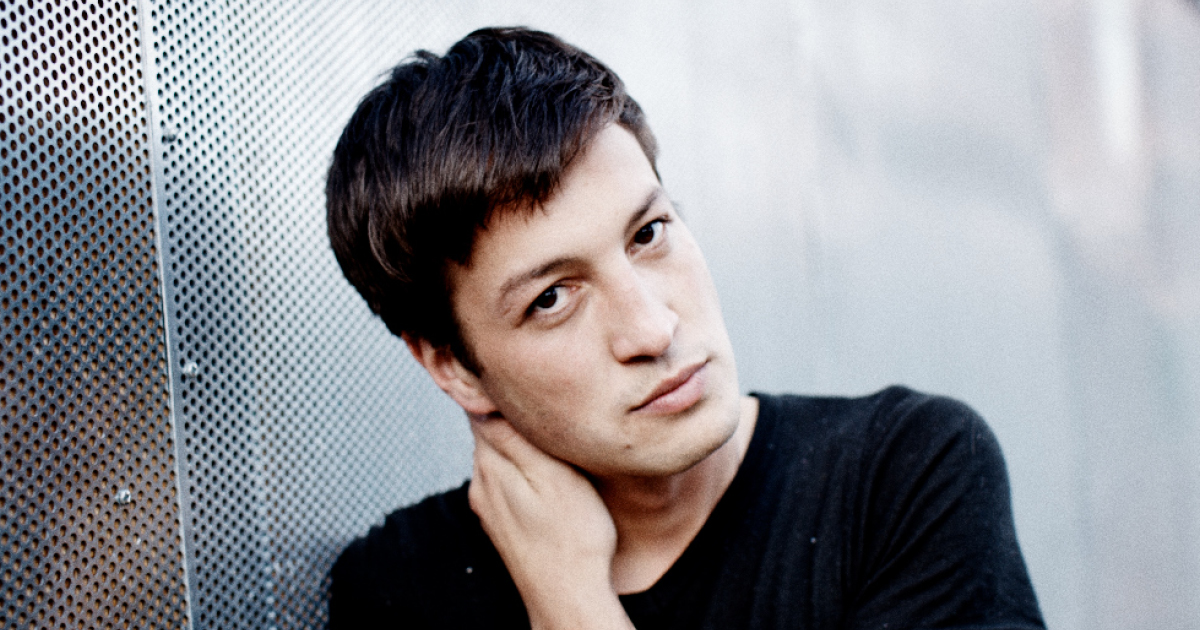 Dubbed Singular Voices, the series will see some of the country's best-known and emerging artists share solo performances.

Australian-based, New Zealand artist Marlon Williams will kick off the series on 30 May, with shows from Julia Jacklin, Robert Forster and Kee'ahn to follow in the coming months.

“The greatest challenge for any singer-songwriter is to perform solo. It’s a tight-wire act," said Forster of the series.

"Anything can happen, and when you pull off a successful show, the exhilaration and sense of accomplishment is a very different feeling than when playing with a band. And to be doing this kind of performance in a venue as magical as City Recital Hall guarantees an unforgettable night for the audience and the performer."

"Music nourishes our need for connectedness with other humans. Sometimes there are no words, and that’s where music comes in. When an artist goes out on a limb and strips back to the essence of their voice, there’s a powerful and authentic connection with the audience.

"I think the calibre of these artists, and the spectacular surrounds of City Recital Hall, will make for a deep listening experience that’ll stay with you for a long time."