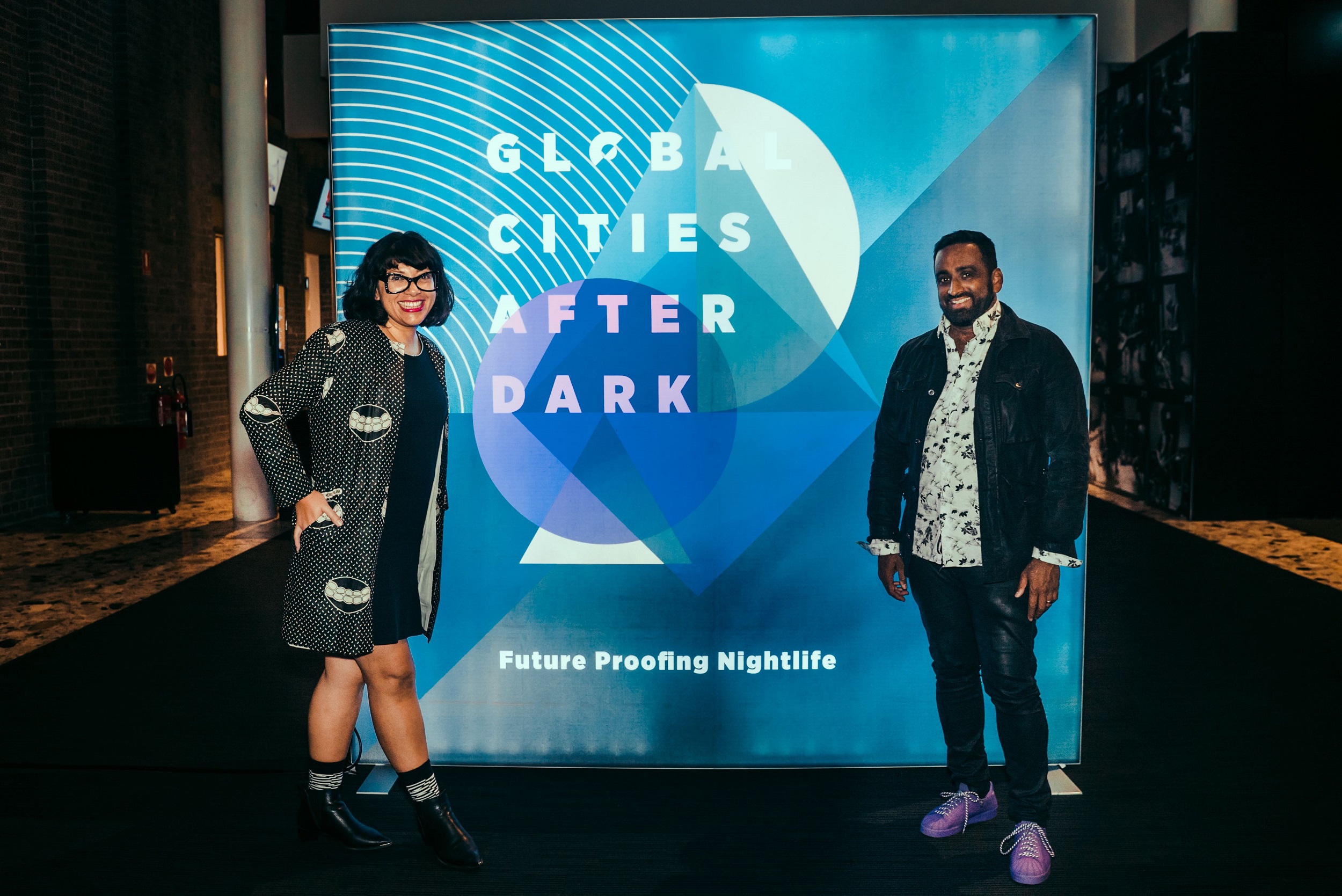 Local Government and industry stakeholders within key New South Wales sectors including music, entertainment and hospitality came together last night to discuss the implementation of a new 24-hour economy strategy.

Some of the key takeaways from the discussion specifically for Sydney's music scene included:

"Because of the way NSW, in particular, has managed the pandemic, we are going to be the focus of the world," Rodrigues said.

"This wasn’t the case before the pandemic. It is now.

"We’re so used to looking overseas for solutions - looking to what’s happening in London or New York. Now it’s like, ‘Well, you’re the first ones out of this pandemic; you tell us how to do it.’ It represents a big opportunity.

"Now is the time to grab that opportunity and think, what does ‘local’ mean, and is a focus on local going to be a core part of how economies come out of the pandemic?"

Scully added, "Celebrate local can’t just be a slogan. We as government and enablers have to genuinely invest in local.

"We have to resist investing in the glamorous imports, and celebrate and fund the local."

The news comes after the Federal Government announced that the arts and entertainment sectors will receive $135 million in funding following the end of JobKeeper on Sunday, while NSW Government has also announced a $24 million support package for live music venues around the state.