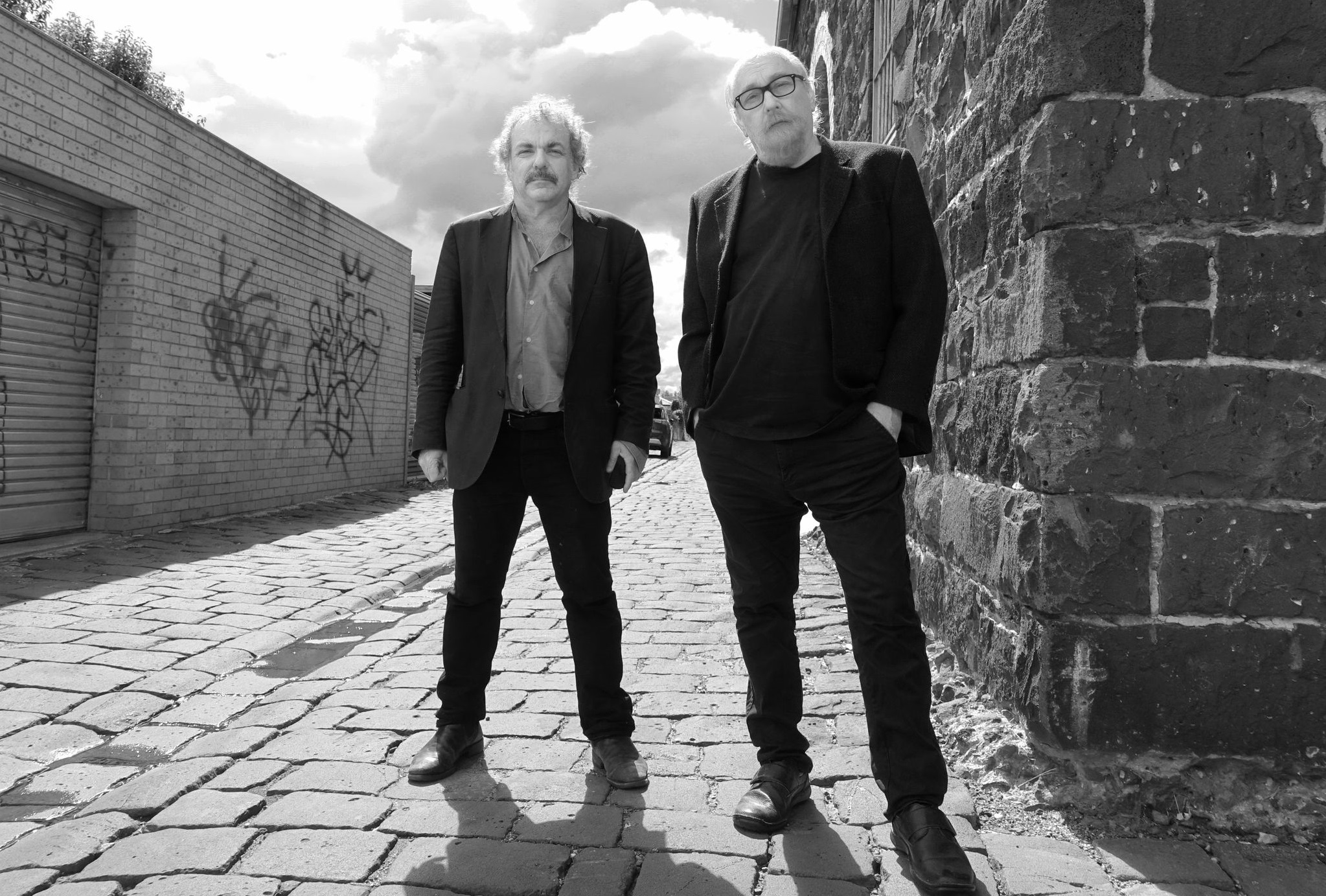 The Saints legend Ed Kuepper will make his Sydney Opera House headline debut alongside fellow music heavyweight and Dirty Three drummer, Jim White, during a tour of Australia this year.

The pair will take to the iconic Opera House stage for two shows in one night this June, where they'll "reinterpret versions of Kuepper’s back-catalogue in a blistering and rare performance of post-punk mayhem".

Kuepper and White will also perform shows together from May through to July all around the country.

"Jim is one of the finest drummers I've seen and heard anywhere, totally gets inside of whatever he's playing in an unpredictable and exciting way, been wanting to work with him for a long while," Kuepper said.

White added, "I like how Ed Kuepper - like Lou Reed or Bob Dylan - doesn’t want to replay the hits as was and at the same time doesn’t pretend to not have a past nor a future.

"In working with the musicians they play with, they revisit their material in new and old ways as well as creating new material and it’s not a binary problem, an ethic that seems relevant to all things to me."

General public tickets for the shows go on sale from 9am this Thursday (1 April).

"I firmly believe there’s no culture without subculture, and both these artists emerged from the underground long ago to contribute more than their fair share to modern music.

"Ed Kuepper stands tall as a figure alongside Nick Cave and David McComb and last took to the Opera House stage as a member of the Bad Seeds in 2013. I’ve been waiting for the right moment to honour his continued creative restlessness but never dreamed it’d be as part of an inspired pairing with the inimitable Jim White, co–creator of some of the most memorable concerts ever staged here.

"To hear Ed Kuepper’s work refracted through the prism of Jim White’s drumming will be exhilarating, familiar and an immense privilege. Don’t miss this.”