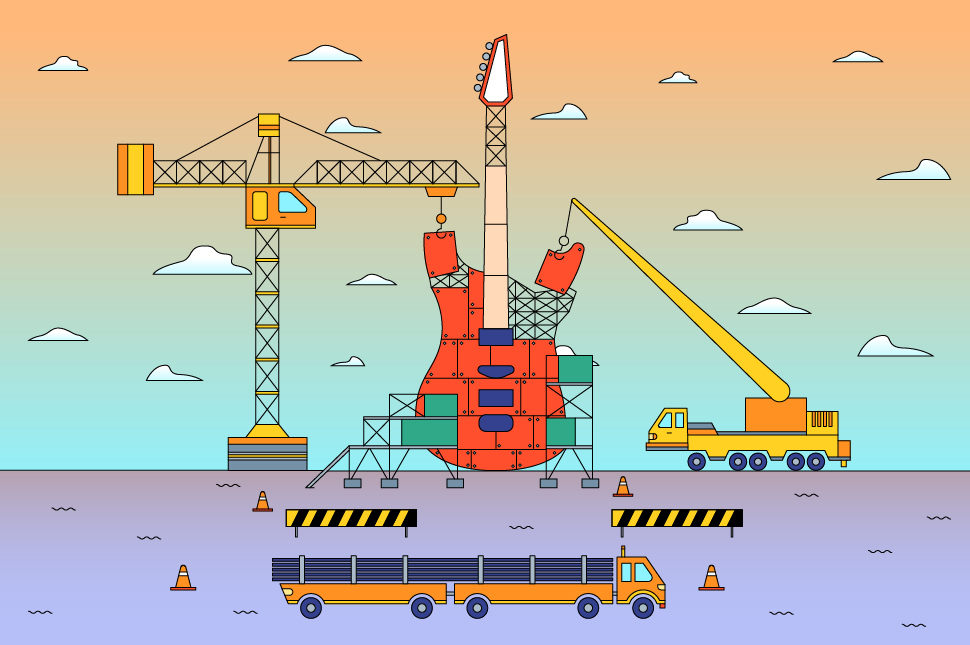 Just a week after over 3,500 musicians and workers in the industry also called for action in an open letter to the Government, LPA Chief Executive Evelyn Richardson said the snap lockdowns and ongoing local and international border restrictions have halted live entertainment's recovery from the COVID pandemic.

LPA’s latest industry survey shows 90% of live entertainment companies are still receiving JobKeeper between January-March so far this year. Of those companies, only 2% project a return to 81-100% pre-COVID business activity this year and almost 50% expect to operate at 0-40% in 2021.

“The industry has been working hard to get our people back to work, on stage and touring. Australia has made great progress in fighting the virus and we are now slowly reopening businesses, venues and live events," Richardson said.

"JobKeeper, the Creative Economy package and state-based government support have been critical in keeping companies alive and people in jobs.

“While across the economy, the ATO reports that 90% of the 1.3 million jobs lost have been replaced, our industry is not in those figures. Live entertainment remains largely at a standstill. We’re slowly getting shows back but under heavy restrictions and current business activity is not sustainable. The looming end of JobKeeper will see significant job losses and an unprecedented down-sizing of the industry. The impact of that on our cities and regional communities will be profound.

“We face major challenges in fully reactivating and a return to business normality remains a long way off. For our industry to operate profitably we need our venues operating at full capacity, unrestricted interstate movement, and open international borders without extensive quarantine. Due to essential health considerations, we don’t see these three necessary conditions coming into play in the next six to nine months.

“Since November last year we have had every major musical, theatre production and arts festival shut down or significantly disrupted due to a snap lock down and border closures – this has happened in Brisbane, Sydney, Perth, Adelaide and Melbourne. The financial costs and damage to consumer confidence across the country is enormous. We are also very concerned about the growing loss of skills as we stare at the reality of treading water until early 2022.

“If we are to play our part in Australia’s economic and social recovery, we need targeted government support to save jobs and companies beyond March. Our survival depends on it."