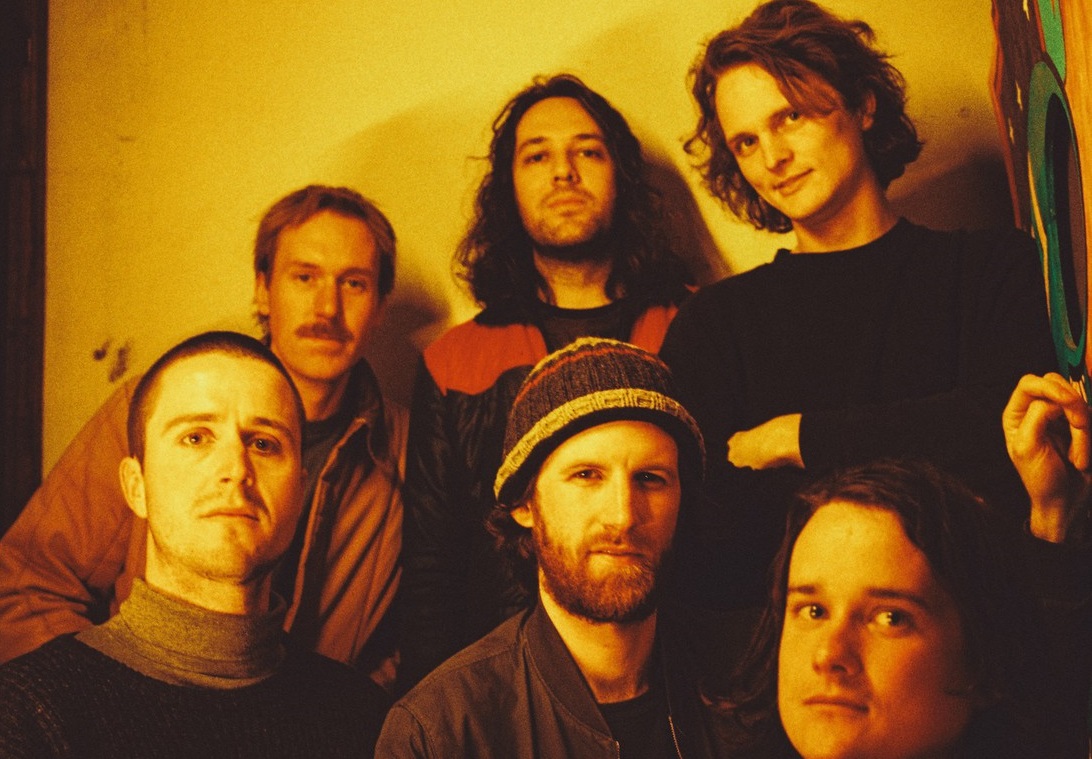 King Gizzard & The Lizard Wizard have today announced brand new album, LW, which is set for release next week.

The announce of the Melbourne band's 17th studio album - and the follow-up to 2020's KG - coincides with the release of new single, Pleura. Check out the music video below.

“We're actually probably not as considered as people think that we are,” frontman Stu Mackenzie said.

"And I think that’s where my decision making lies: I’m always asking, what is the most fun thing we can do? If there’s a strategy at all, then it’s that.”