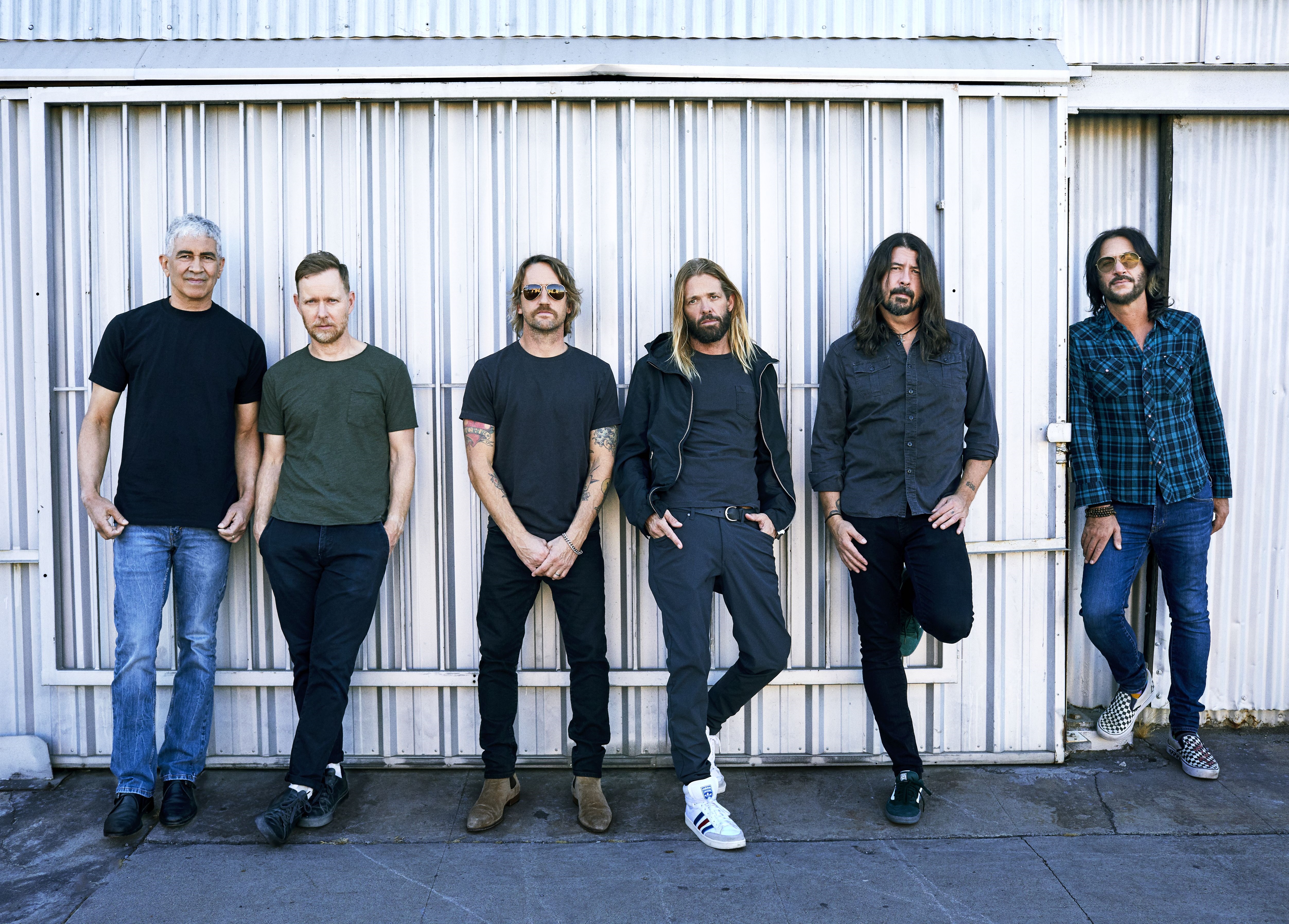 Rock legends Foo Fighters have won the race to #1 on this week's ARIA Albums chart with their latest effort, Medicine At Midnight.

The result marks the US band's seventh-straight #1 Australian album (eight if you include their 2009 Greatest Hits record), which sees them join an exclusive list of artists who have also achieved that feat, including U2, Taylor Swift and even local satirist Billy Birmingham's The 12th Man.

On the Singles chart, 17-year-old US singer Olivia Rodrigo's Driver's License has taken out #1 for a fifth-straight week, keeping Hottest 100 winners Glass Animals at #2 with Heat Waves.