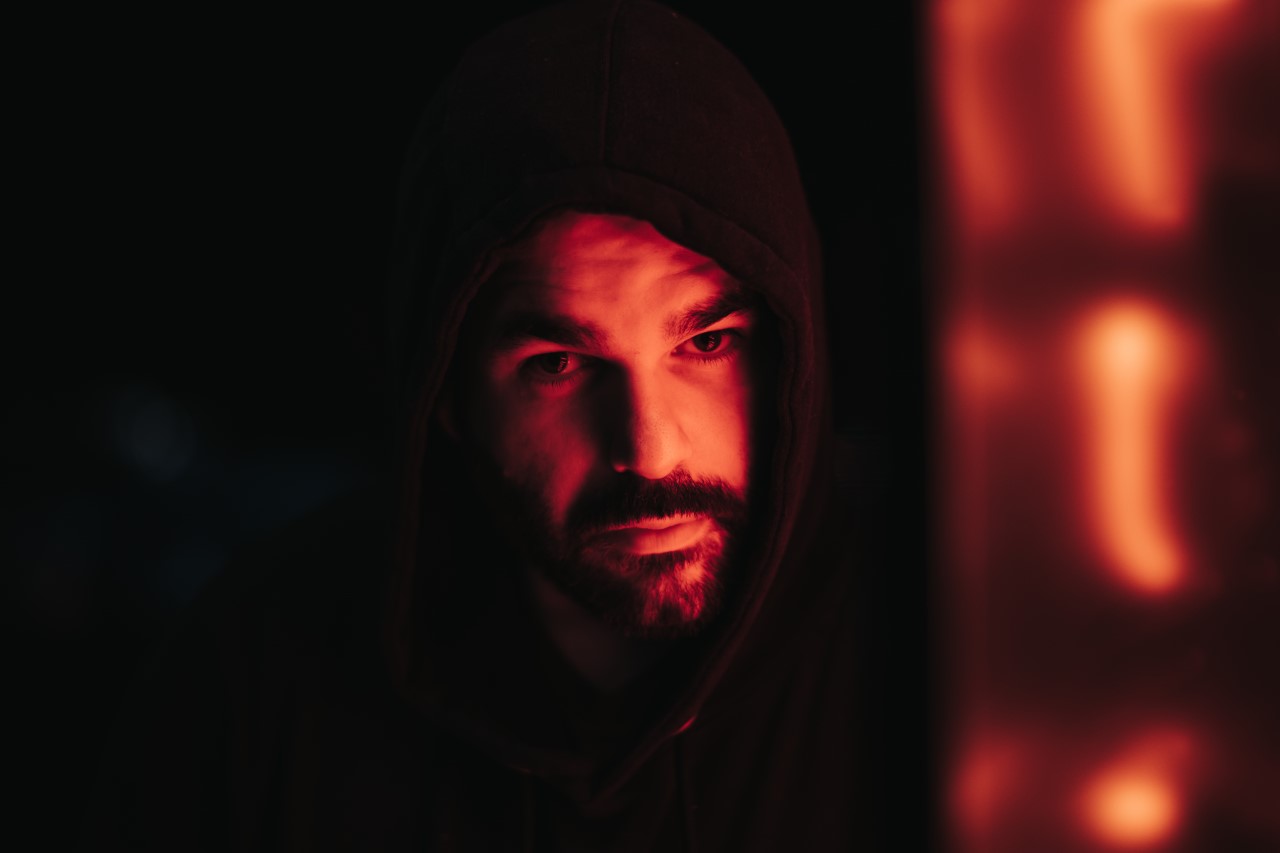 Teamwrk Records and ADA/Warner Music Australia have today announced a new partnership which will see them work with emerging local artist Masked Wolf on the back of his global hit single, Astronaut In The Ocean.

The music video, released in October last year, has also been viewed over 13 million times.

“We are thrilled to have partnered with ADA/Warner Australia to distribute Masked Wolf throughout ANZ," Masked Wolf's manager and Head of A&R at Teamwrk Records, Jae Butt, said.

"Our goal at Teamwrk has always been to build and establish artists from the ground up and we have found the perfect partners to join with us in taking Masked Wolf to the next level.”

General Manager of ADA Australia, Ben Ralph, added, "It is such an exciting time for Masked Wolf, who is currently creating a truly global moment.

"I’m looking forward to working with the amazing Teamwrk crew and excited for what we will achieve together for Masked Wolf in AU/NZ!”

"It is incredible to see the impact that Masked Wolf is already having around the world, and we cannot wait to work together to build his success here in his home country," Rosen said.