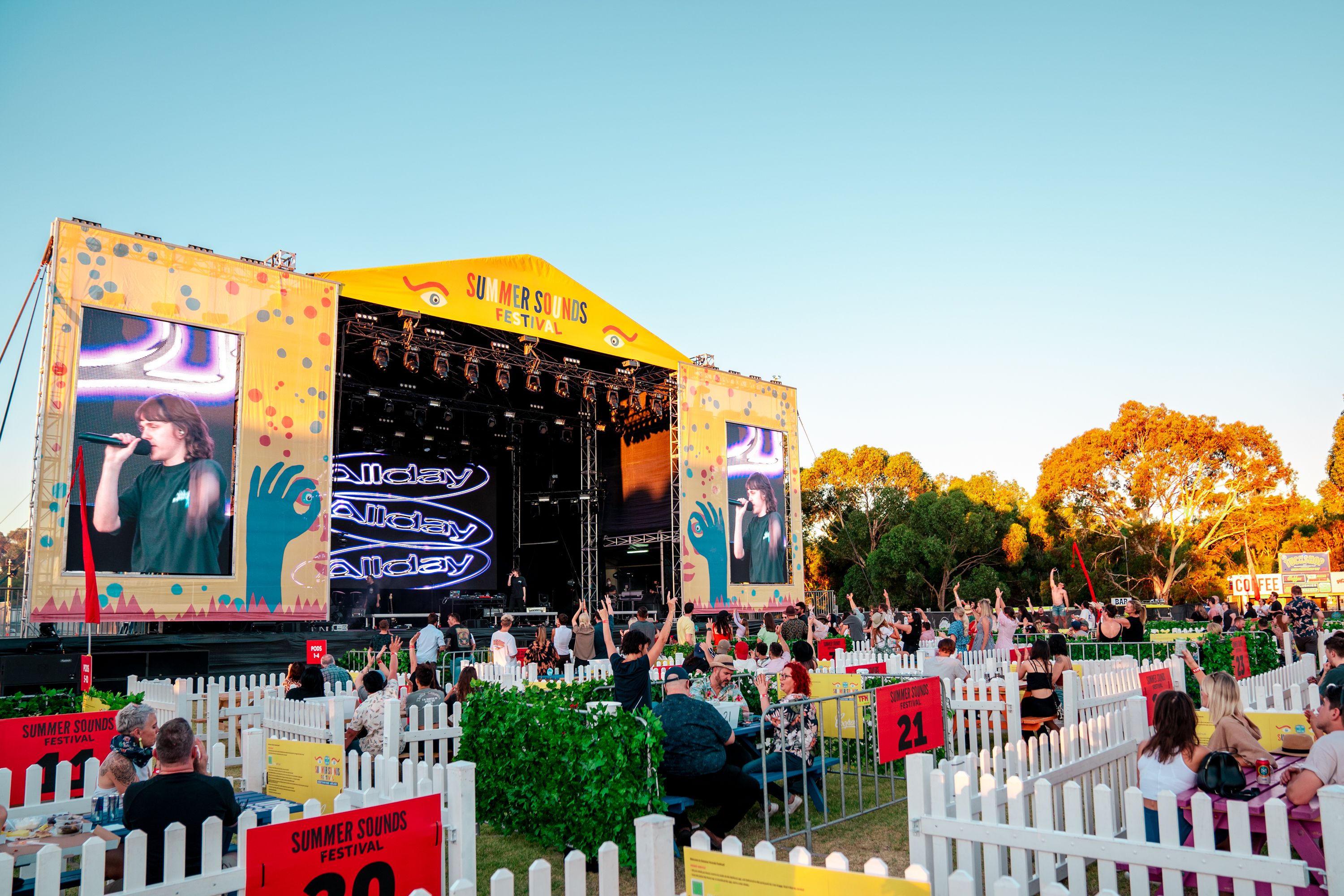 The Melbourne leg of Summer Sounds Festival, a new concert series from the team behind Splendour In The Grass and Falls Festival, just got even better, with a handful of Aussie favourites joining the bill.

Last month, it was announced that the event would be expanding to Melbourne with a line-up that boasts Ball Park Music, King Gizzard & The Lizard Wizard, Bernard Fanning and more after its successful Adelaide debut, and now local legends Spiderbait, Jebediah and Bodyjar have joined the COVID-safe series for a concert on March 5 as support acts across all dates are revealed.

For all the details, head to theGuide.