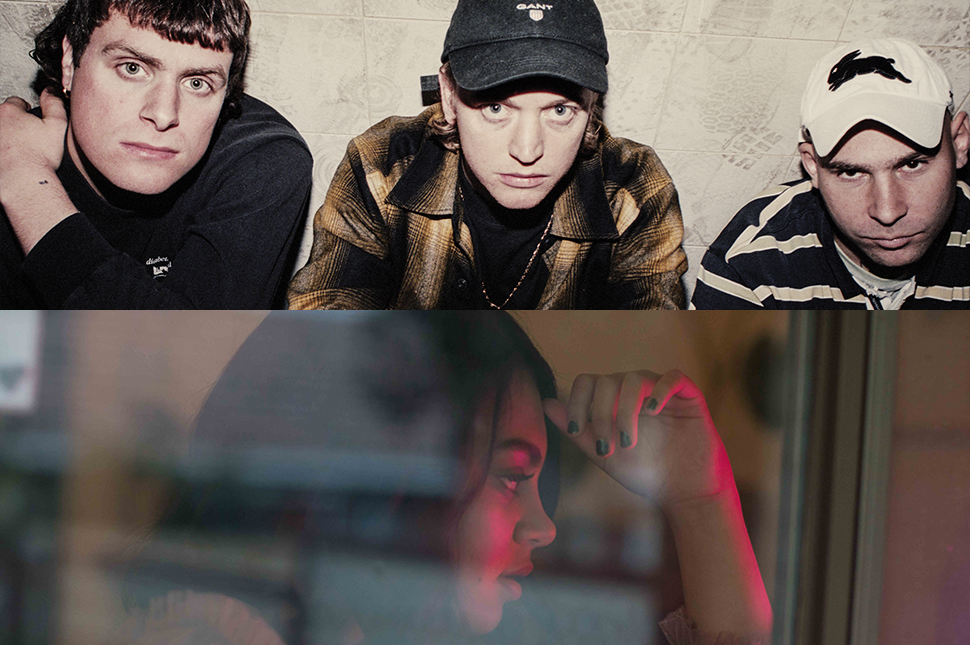 Some of the country’s best tracks have been shortlisted for the 2020 Vanda & Young Global Songwriting Competition.

The shortlist features 40 tracks, narrowed down from 4,061 entries, with local favourites DMA’S, Gordi and Thelma Plum all scoring two songs on the list.

The second and third place winners will be awarded $10,000 and $5,000 respectively, while one unpublished songwriter will win the AMPAL Emerging Songwriter Prize and its accompanying $5,000.

“In the most challenging year ever for songwriters, it is heartening and not at all surprising that songwriters from around the world generously entered the Vanda & Young Global Songwriting Competition in record numbers,” APRA AMCOS CEO Dean Ormston said.

“Their entry fees support an incredible cause, and our aim as organisers is to support their creative endeavours and help them get their songs heard and shared with the broader music industry and music fans.”

Previous winners of the competition (named after iconic songwriters and founding members of The Easybeats, Harry Vanda and the late George Young), include Amy Shark, Isabella Manfredi and last year's winner, Matt Corby with Miracle Love.

The winners will be revealed next month; head to the Vanda & Young Global Songwriting Competition website for more details and check out the full shortlist below. 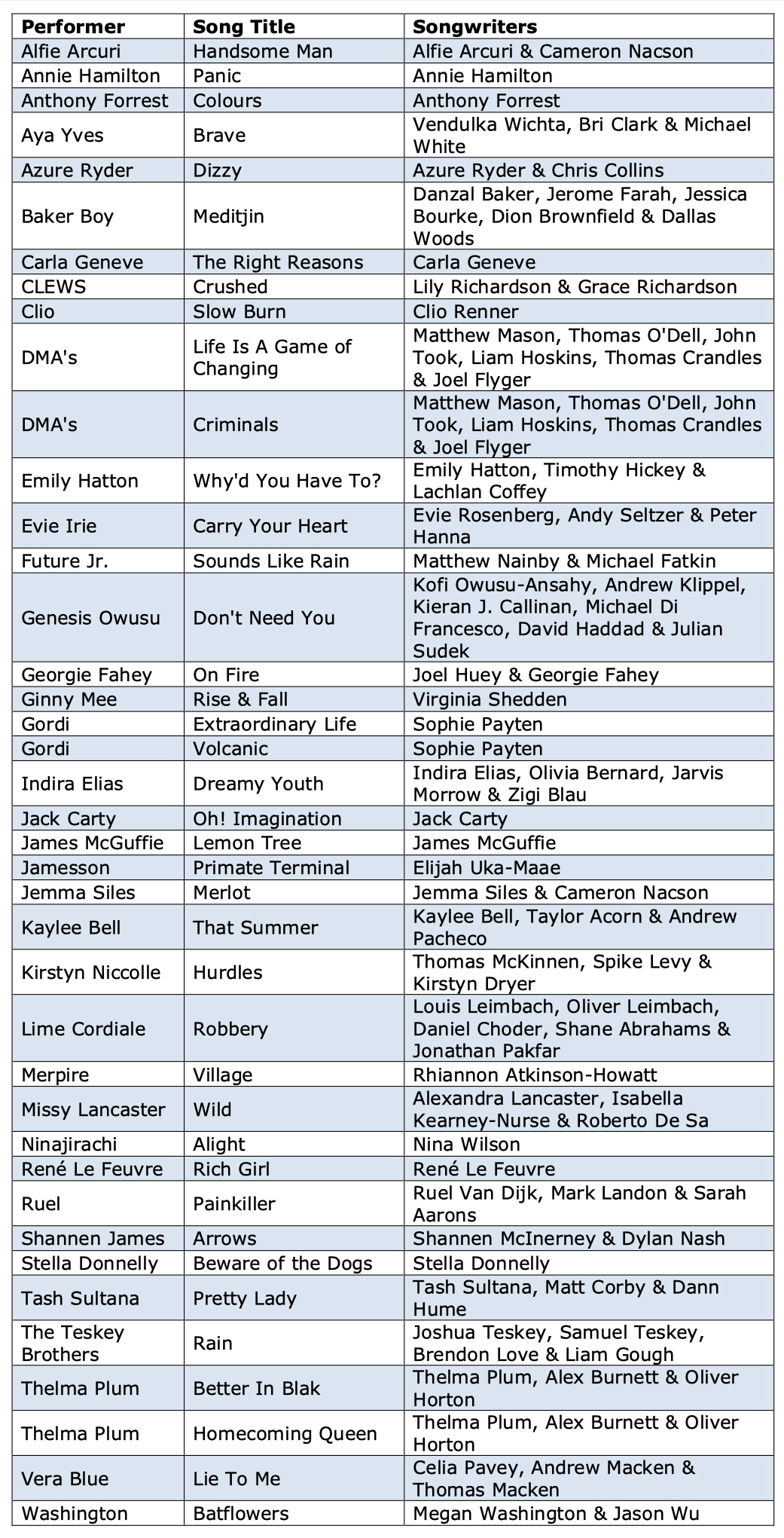