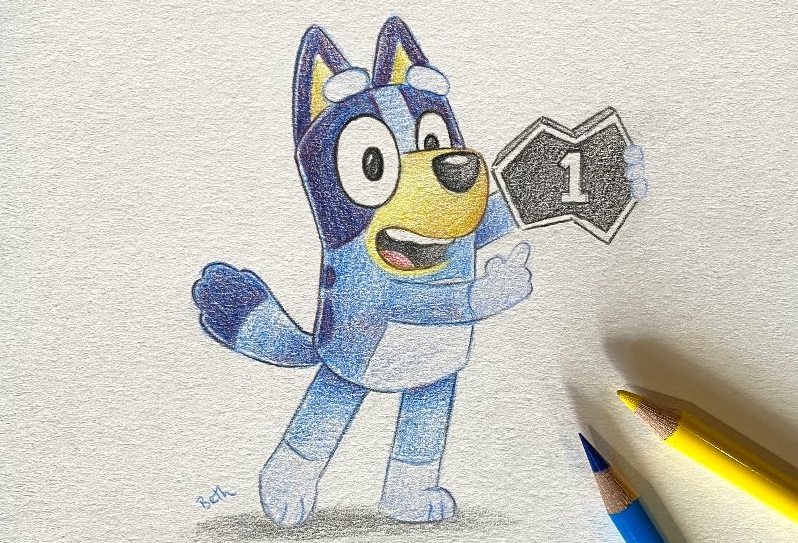 It's been one of the biggest children's programs since it premiered in 2018 and now Bluey can add a #1 Australian album to its resume.

The soundtrack from the ABC animated series, Bluey The Album, has debuted at top spot on this week's ARIA Albums chart, making it the first Australian children’s album to top the chart.

The record is also the second local album to hit top spot in 2021 after hip hop artist Illy debuted at #1 last week with The Space Between.

The news comes just weeks after music legend Barry Gibb became the oldest artist to land #1 on the Albums chart at 74 with Greenfields: The Gibb Brothers' Songbook.

Gibb also enjoyed his first ever solo Australian #1 album with the achivement.

Check out all of this week's ARIA chart results here.