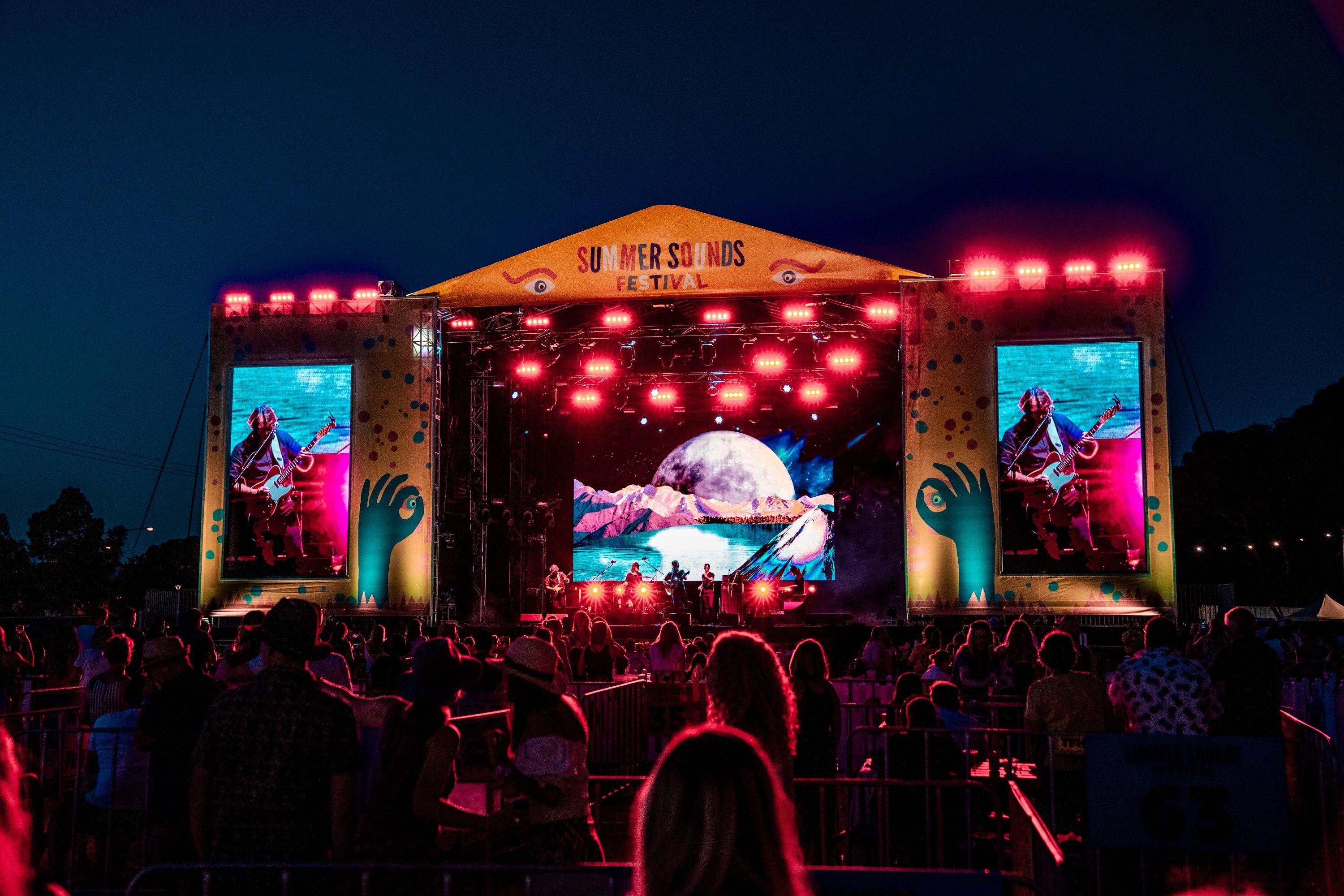 As it nears the end of its successful Adelaide debut, Summer Sounds Festival has been confirmed to expand to Melbourne.

The COVID-safe live music series from Secret Sounds, the team behind Splendour In The Grass and Falls Festival, will make its way to Victoria next month, running from February 25 – March 4 at Sidney Myer Music Bowl with a star-studded local line-up.

Ball Park Music and Thelma Plum will kick things off on February 25, before King Gizzard & The Lizard Wizard and Tropical Fuck Storm (Feb 26), Bernard Fanning and Something For Kate (Feb 27) and Spacey Jane and RAT!hammock (Mar 4) treat fans.

For all the details on Summer Sounds Festival, click here.