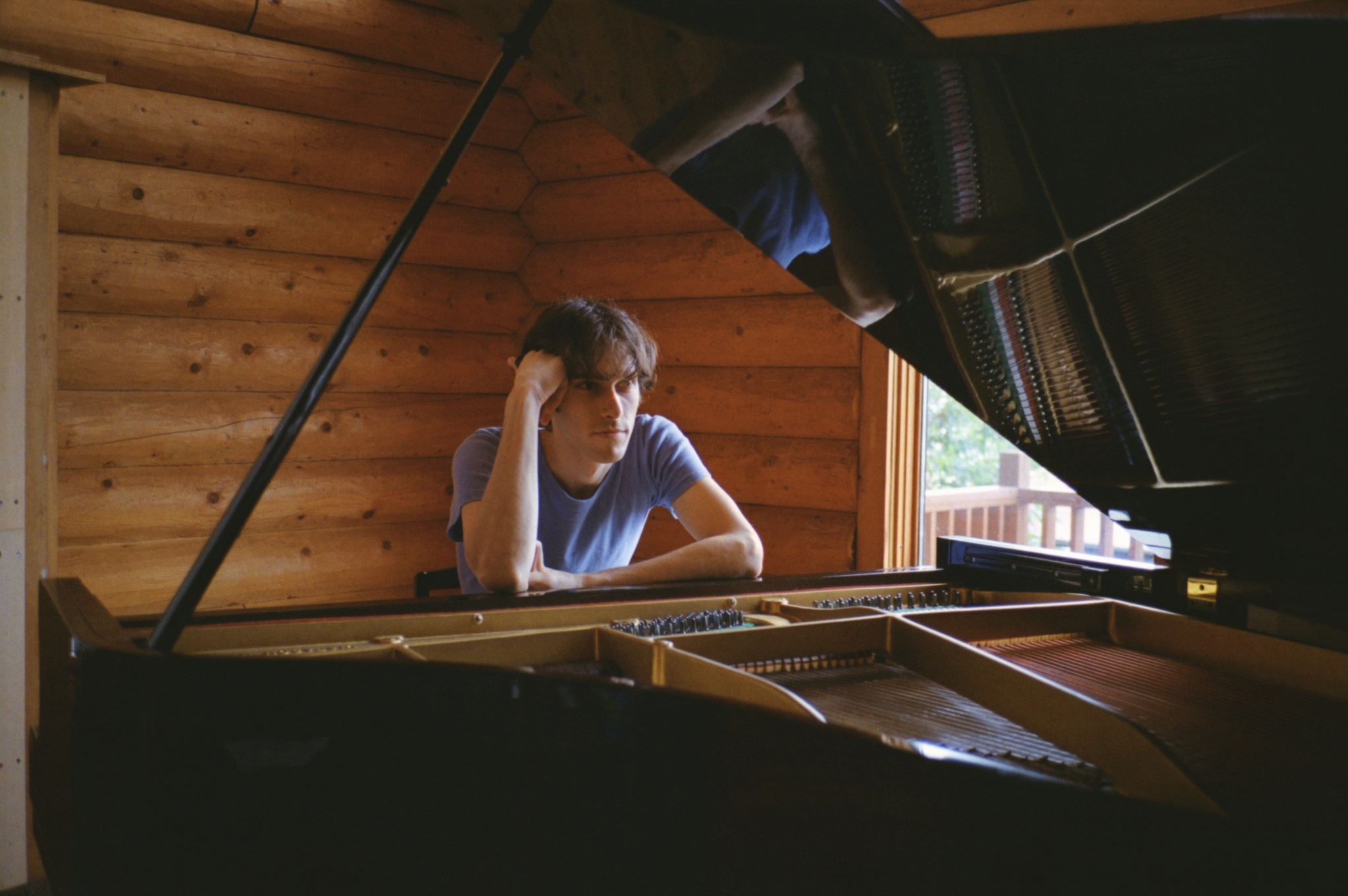 Having previously played with the likes of Iggy Pop, Weyes Blood and Kirin J Callinan, Crick will release his debut album, Live In…New York City, through the Canadian songwriter's label on 26 March.

"I’ve always loved the music he’s sent me and released over those years, and now I’m able to lend a hand in sharing his newest joint," DeMarco said.

"I helped mix this record, and have heard it probably one thousand times at this point, and still love it."

Crick and DeMarco's paths crossed while on tour with New Zealand's Connan Mockasin in New York.

“We were in Greenpoint and Connan and I had just bought these faux silk pajamas for a few dollars that looked like business suits,” Crick said.

“We were wearing them out for a walk when Mac and Keira pulled up in a car and rolled down the window.

"Mac invited us to his birthday party the following night and ended up joining us on stage at our NYC show.”