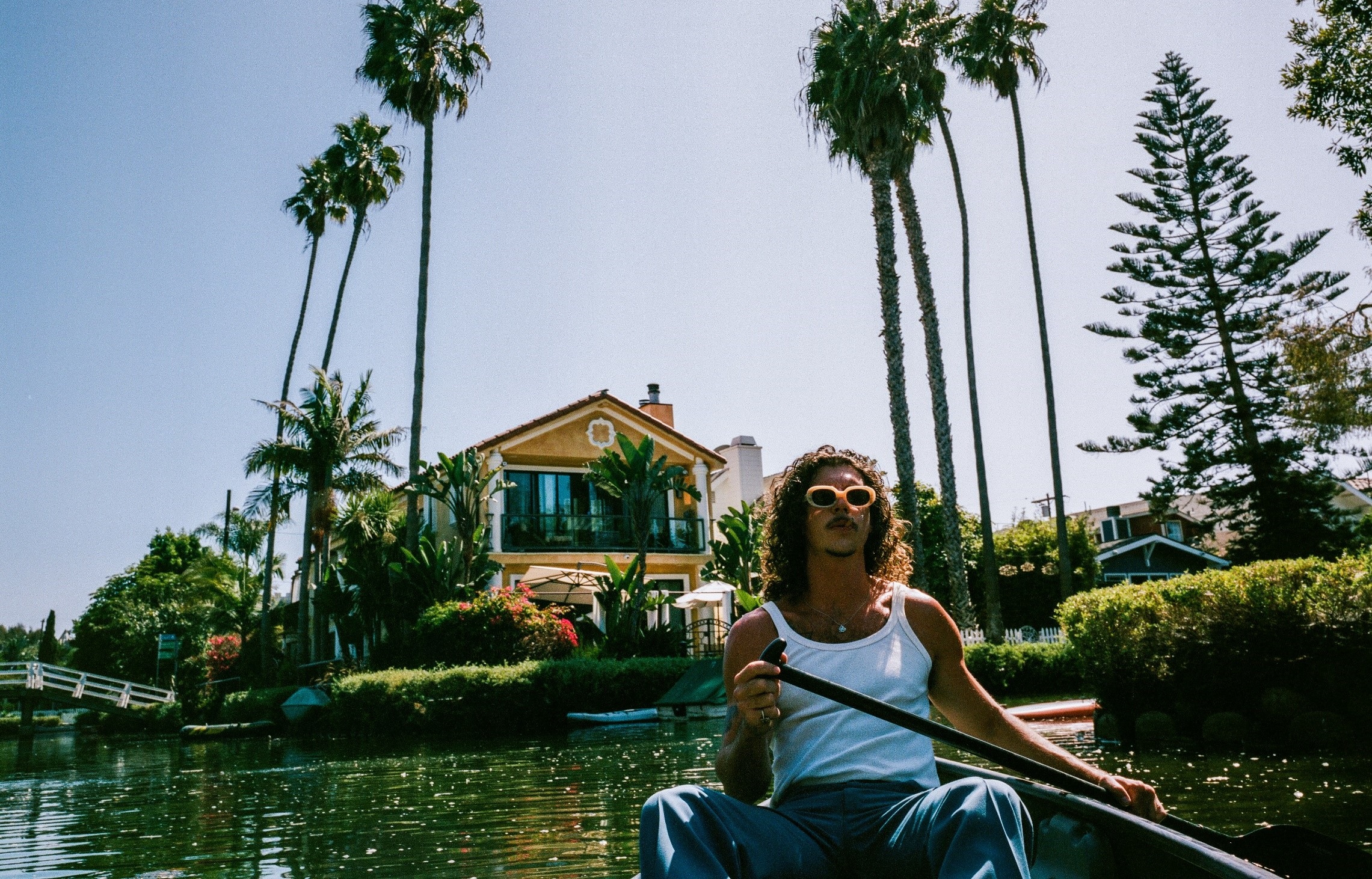 Just months after the other half of the Canberra duo, Reuben Styles, launched his own venture, Hyde has now created his own solo project.

“Keli Holiday is from the mind of a man living off of nothing but New Order records, beer, sleepless nights and the sheer excitement and love of exploring an unknown city," Hyde said.

Listen to the first single, We Don't Have To Know, below.

"This song is the soundtrack to a Southern Californian kick on," Hyde continued.

"The drums are smacking, the guitar is popping and the sun is shining.

"I had so much fun writing and recording this song as I had just moved to LA and the energy in the studio that day was right. Every time I press play on it, it takes me to that place - to a fun place. A place we all deserve to be. Long live the holiday.”