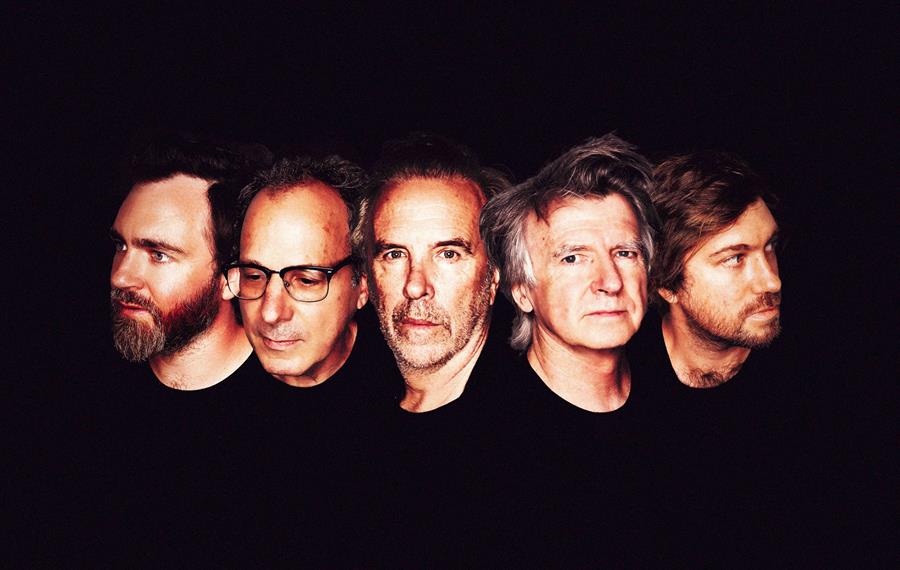 Crowded House have today released brand new single Whatever You Want - the iconic band's first new music in over a decade.

The New Zealand outfit have also dropped the official music video for the track, starring Canada's own Mac DeMarco which was teased yesterday.

“Waking up with the fear after last night’s revelry. We can all relate to that," frontman Neil Finn said of the video.

"Thanks to Mac for working through the pain and showing us redemption.”

It is expected that Crowded House will release more music over the coming months, following Finn's successful run on Fleetwood Mac's world tour.