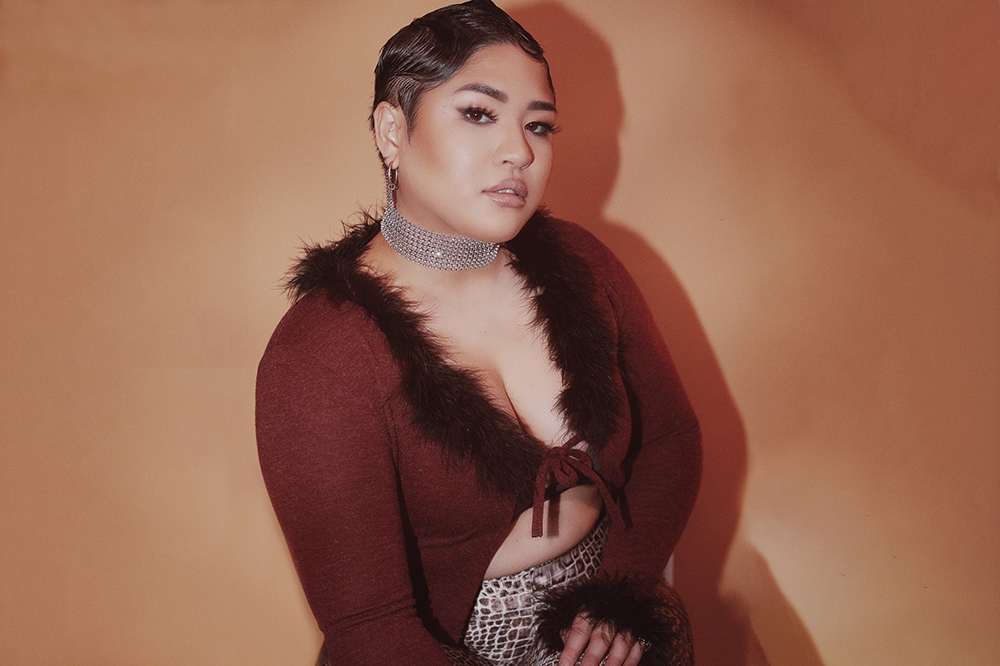 Under the moniker Vetta Borne, Australian singer-songwriter and producer Maribelle Añes finally has an outlet where she can just be herself.

The prolific Melbourne-based artist, who has previously worked with the likes of Kira Puru, George Alice, Young Franco, Ukiyo and more, unveiled a stunning new single last week in Beyoncé, while also signing with Soul Modern.

“As Vetta Borne, I finally have clarity on who I am as an artist,” Añes told The Music.

“Producing and writing Beyoncé and the second EP to come, I’ve had the creative freedom to show sides of me I never knew I was capable of, but have always longed for.”

To celebrate the release of Beyoncé, Añes shares insight with us into what inspires her and her creative process via the exclusive clip below.