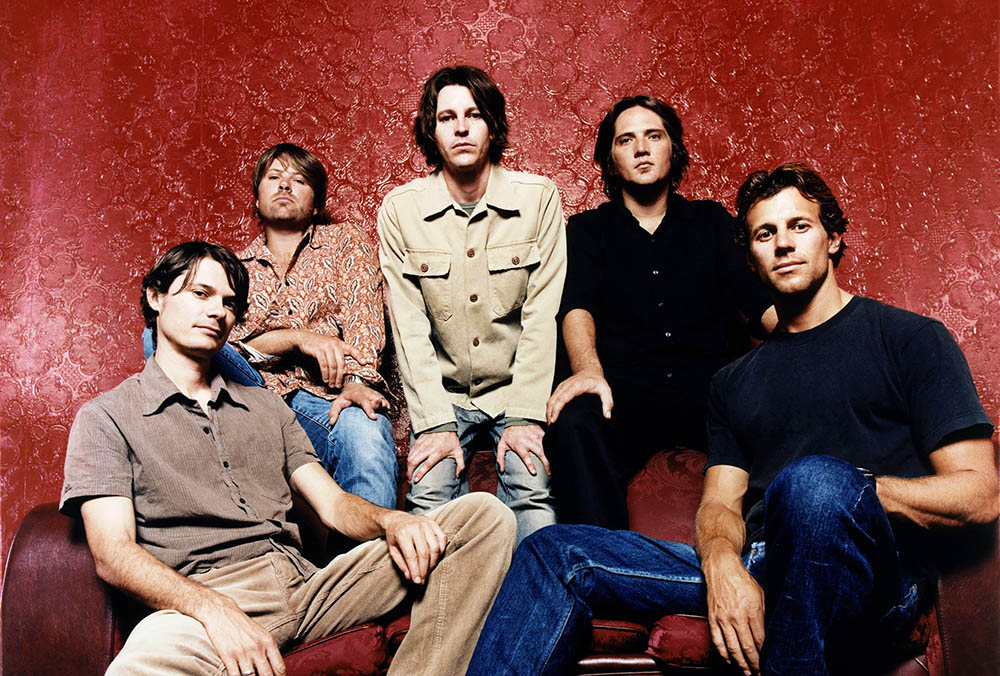 After revealing a new album was on the way back in September and then releasing a single shortly after, Aussie favourites Powderfinger have today given fans a release date, title and more.

Dropping on November 27, Unreleased will be the band’s first new album in a decade and is comprised of previously unheard and unreleased tracks recorded between 1998-2010.

The new record was born when the band was looking through their archives for the 20th anniversary deluxe edition of Odyssey Number Five.

“While we searched for material from the ON5 writing and recording period we kept uncovering long forgotten tunes that were unmixed, unfinished or unsuitable for the purposes of the records we made,” Bernard Fanning said.

Powderfinger discovered 50 tracks from previous album sessions, which was narrowed down to the 10 that appear on Unreleased.

“It brought back lots of memories and stories and made it clear how high we had set the bar with regard to the quality of songs we released," Fanning added.

Check out the album’s first single, Day By Day, below.