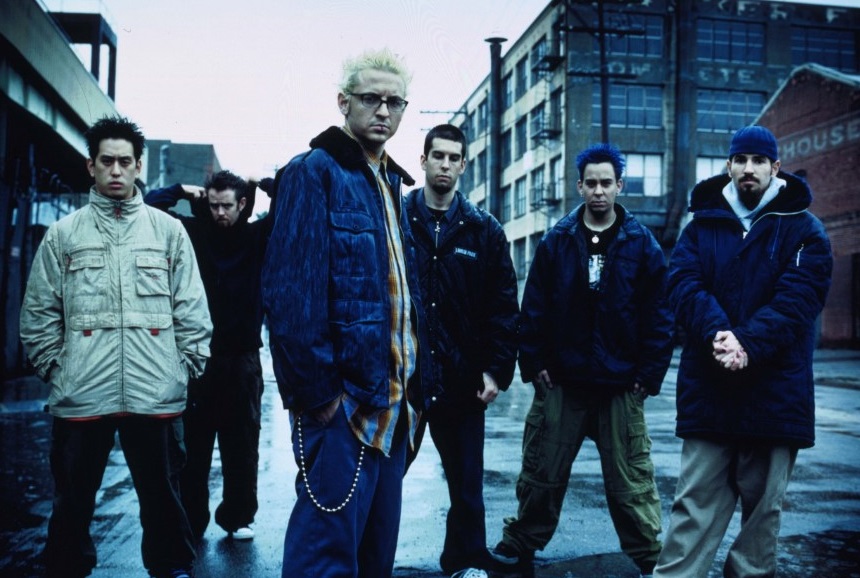 The 20th anniversary deluxe reissue of their debut album, Hybrid Theory, hits stores everywhere today and Linkin Park founding member Mike Shinoda admits that the record is in a league of its own.

Appearing on a recent episode of The Green Room with Neil Griffiths podcast, Shinoda reflected on the milestone.

"We knew that within a year or two after the end of that cycle. We had to come to grips with that before we even really got into our second record.

"We were just putting our heads down and making our second record..."

Following its release in October 2000, Hybrid Theory reached the top 10 in over 15 charts around the world, has a 12-times platinum certification from the RIAA and is currently five-times platinum in Australia.

The album was the highest selling album of 2001 and one of the lead singles, In The End, recently passed one billion views on YouTube.

On The Green Room episode, Shinoda also discussed how the success of Hybrid Theory led to future albums being highly scrutinised by critics and fans and led to some even believing the US band were a "manufactured boy band".

Check out the full The Green Room episode with Shinoda on Spotify, Apple Podcasts (below) or wherever you listen to your favourite podcasts.