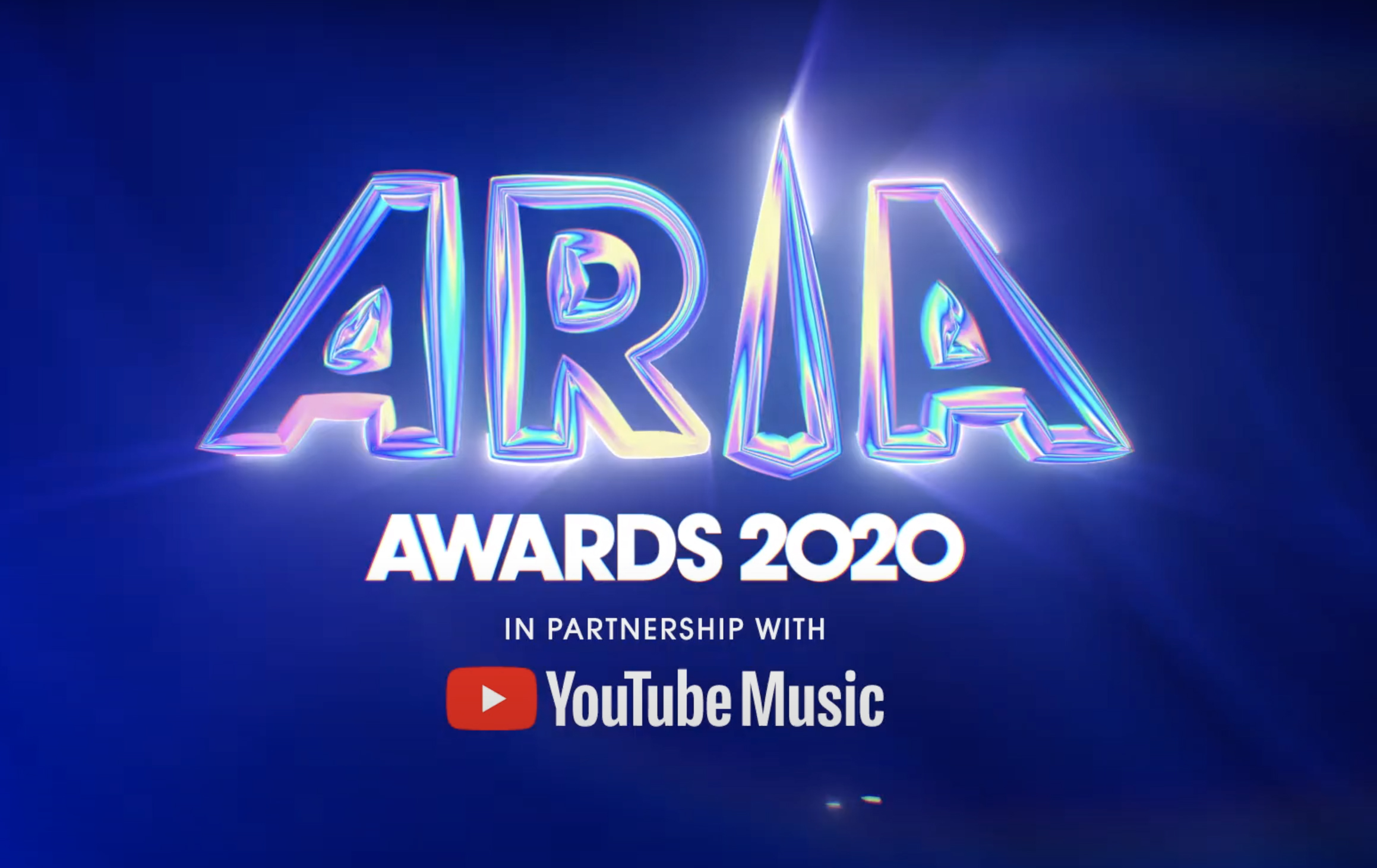 For the first time, the ARIA Awards nominations will be shown to the public.

This year's nominations, which are to take place on Tuesday 13 October at 10am, will be shown live on YouTube giving the public the chance to see the nominations the same time as industry.

The event will be hosted by Nine's Brooke Boney and will include appearances from Tones & I, Dean Lewis and Guy Sebastian.

The awards will once again be announced live from The Star in Sydney on November 25 and will be broadcast via the Nine Network with performances showcased on YouTube, but no physical audience will be at the venue.

“It has been a hugely challenging year for everyone around Australia and indeed the world,” ARIA Chief Executive Dan Rosen said late last month.

“There is no doubt that our music industry has been impacted, first by the bushfires and then by the COVID-19 crisis, and ARIA has been working hard to ensure we are supporting Australia’s artists in their time of need.

“With this year’s ARIA Awards, we want to celebrate the resilience, strength, and camaraderie that our artists and the music industry have shown throughout 2020, and celebrate the successes of the Australian music industry, both locally and on the global stage. Australia’s music industry is a passionate and determined community, and we can’t wait to showcase that on this night of nights.”

Find out more about this year's awards here.