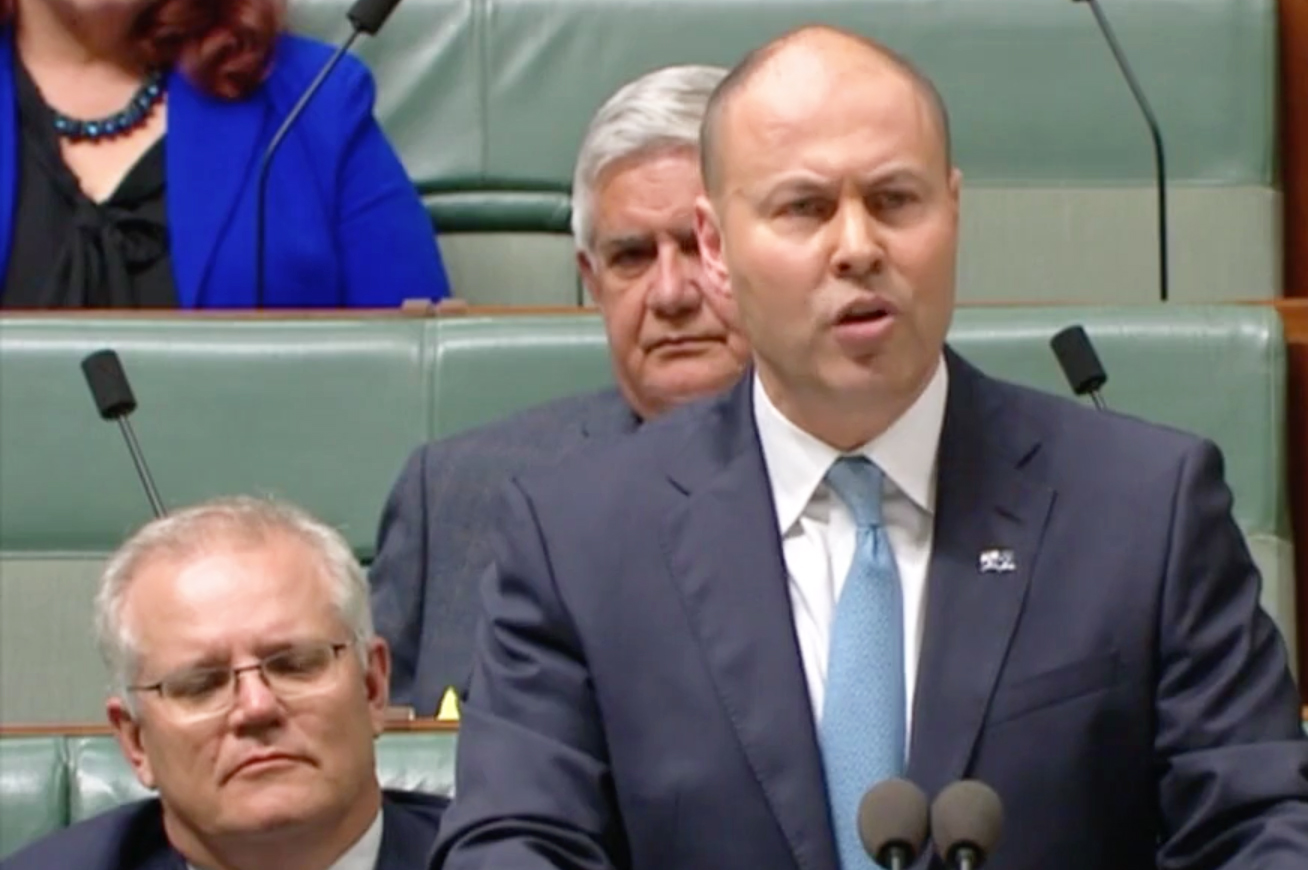 There were some clear winners in yesterday as the Federal Government handed down its budget but the arts sector was not one of them - now two politicians are taking aim at the Morrison Government for the lack of funding included for the sector.

Shadow Minister for The Arts Tony Burke has called on Prime Minister Scott Morrison to "put your money where your mouth is".

"Scott Morrison has once again made clear his disdain for Australia’s arts and entertainment workers. It’s been 104 days since Mr Morrison was dragged kicking and screaming into announcing some emergency support for this struggling sector – but he still hasn’t actually delivered a dollar," said Burke in a statement today.

"And last night’s budget makes it clear he doesn’t intend to offer any further help to this $111 billion industry or its 600,000 workers, many of whom lost their livelihoods overnight when COVID hit. If the arts gets nothing in Mr Morrison’s so-called big spending budget, imagine what he’s going to do to the sector in the austerity budgets to come.

"The COVID-19 crisis began in March. Labor first called for a support package in March. For more than three months the Government stubbornly insisted there was no problem and that a sector completely shut down by restrictions was somehow doing okay. After more than 100 days they finally relented and announced a support package on June 25...

"These workers deserve better than this hopeless prime minister, who cares more about headlines than helping people. Scott Morrison was there for the announcement alongside the celebrities but as always he’s failed to deliver. He’s all photo-op and no follow-up," concludes Burke.

Greens Senator and Spokesperson for The Arts Sarah Hanson-Young has taken aim at Treasurer Josh Frydenberg saying, “The Arts and Entertainment Industry was one of the first to be hit by social distancing restrictions, it has suffered enormously throughout the lockdown and will be one of the last to recover."

“Yet the Treasurer didn’t even utter the word ‘art’ last night. Clearly the $112bn a year arts and entertainment industry does not matter to the Morrison Government," she continued.

“Tax cuts for an industry with the second highest loss of payroll jobs is completely meaningless. Investing in creative arts would create more jobs than tax cuts ever will.

“The Budget paints a picture of giving millions to national cultural institutions yet in reality, funding to organisations like the National Library of Australia is cut significantly over the forward estimates. The Australia Council which is historically underfunded gets a token $1.4m which will barely keep it operating let alone hit the pockets of artists and creatives.

“Arts and entertainment workers were largely excluded from JobKeeper and are facing $40 a day on JobSeeker. The arts and entertainment industry is vital to our economic recovery. Not only are other industries like tourism, hospitality and accommodation all going to benefit from its revival, but the sector is primed for stimulus.

“The industry can go in early and hard and put money into the pockets of workers who are in great need of an income and are going to spend what they earn. This comes off the back of cruel uni fee hikes for arts and humanities degrees, shutting many out of a creative education.

“The Morrison Government has failed the arts and entertainment industry and now a generation of artists will be lost on their watch."