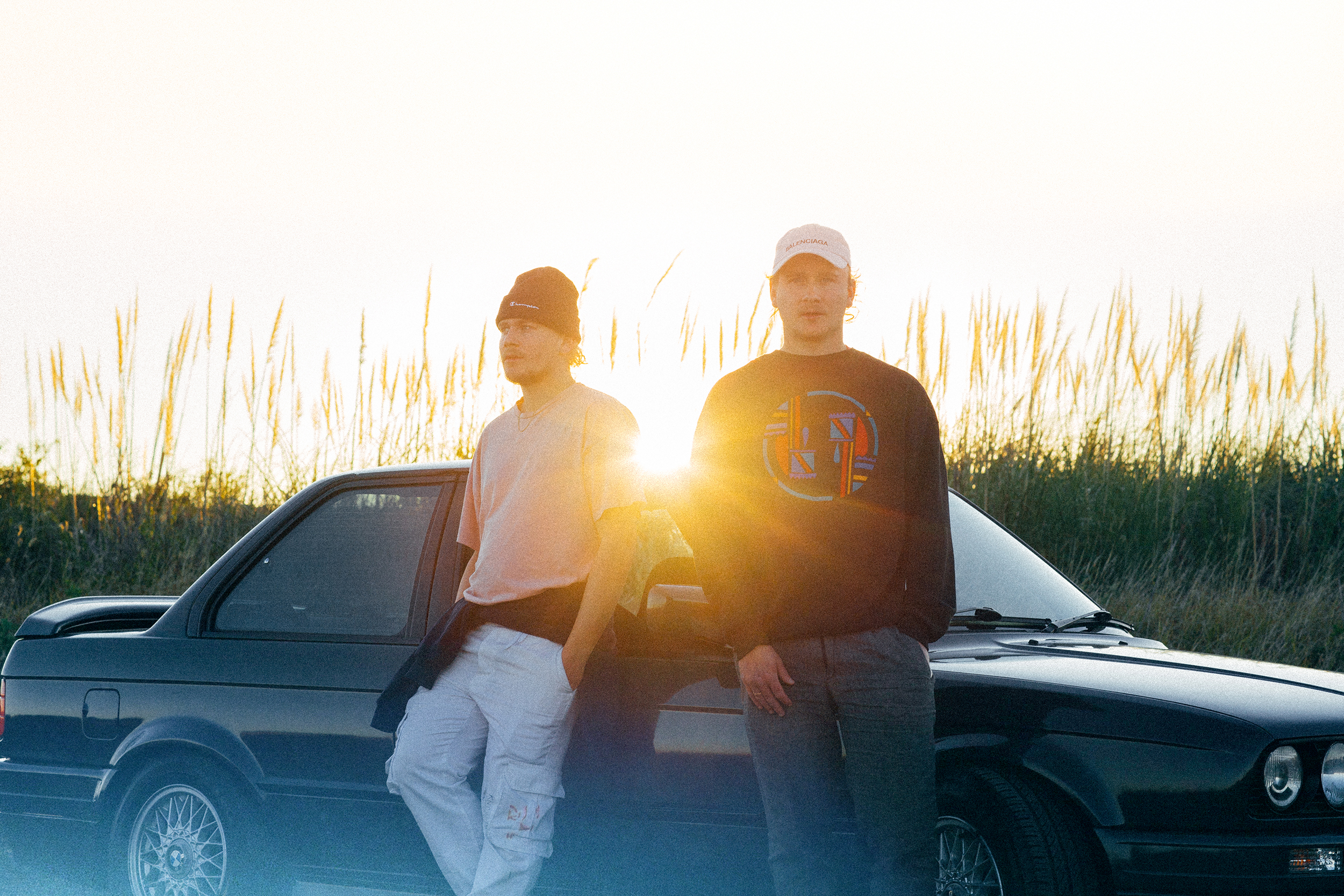 The Sydney duo - twin brothers Cosmo & Patrick Liney - shared their second album, Yesteryear, this past Friday, taking out The Music's Album Of The Week.

It's already proven popular too, with single C.U.D.I (Can You Dig It) claiming a spot on last year's Hottest 100.

“Our second album is about reflecting on the past with not only nostalgia but also an element of melancholia ~ all the formative experiences that we absorb growing up both good and bad," said the group.

"It's an album inspired by personal growth, looking back on these experiences, learning from them and moving forward with optimism. Stylistically we have always looked back to genres our parents introduced to us growing up; disco, funk, psychedelia, alt-pop of the 70s and 80s.

"In Yesteryear we have honed in on that, moving away from overly produced sounds to more organic instrumentation, focused on feeling rather than thinking."