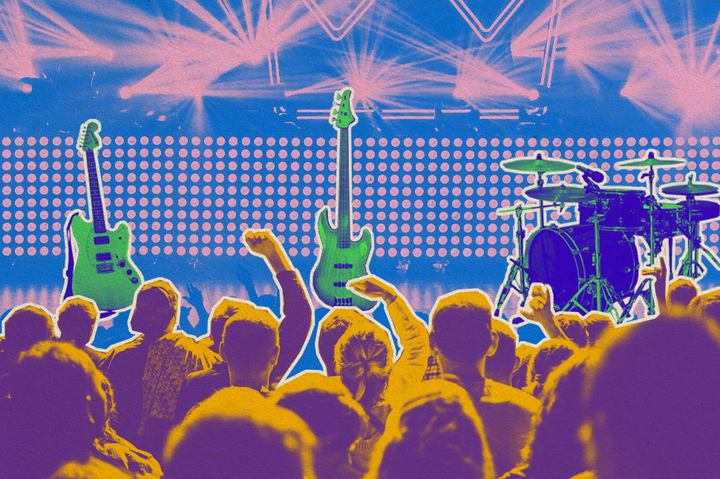 It might be a while longer until we see any international artists in Australia, with current predictions from one of the country’s biggest promoters ruling out 2021 entirely.

Speaking with The Music earlier this week about Chugg Music opening a new office in Asia, Michael Chugg said it’s unlikely we’ll see any bands from overseas performing in Australia next year.

“I don’t think we’ll have any international [artists] coming in until 2022,” Chugg, who was named in the 2019 Power 50’s most influential figures in Australian music, told The Music.

“It might open up in late ’21, but I don’t think it’ll be any earlier. I mean, if you look at America and the UK, which is where 90% of the international acts come from, there’s no way you could be opening the borders to them at this stage and it’s not going to go away quickly.

“Hopefully we’ll be able to do some things later next year, but I can’t see the Government allowing the borders to open up. Hopefully, we’ll get a bubble with New Zealand, and Australian and New Zealand bands can start playing.”

Chugg also noted that “if COVID hadn’t hit, 2020 would have been an amazing and historic year for Australian music worldwide”.

“It’s slowed the whole process down. I mean, Tones & I had Lime Cordiale supporting her in America, she got halfway through her tour and that had to be cancelled,” he said.

“Lime Cordiale themselves had a sold-out 30-day tour of Europe in May-June that we had to cancel, and right now they should be in America doing a 30-day tour with Milky Chance. We had festivals lined up in Europe for Sheppard. It slowed a lot of stuff down.”

“I reckon the way things are going, there won’t be any here until the middle of next year,” Gudinski told The Music.