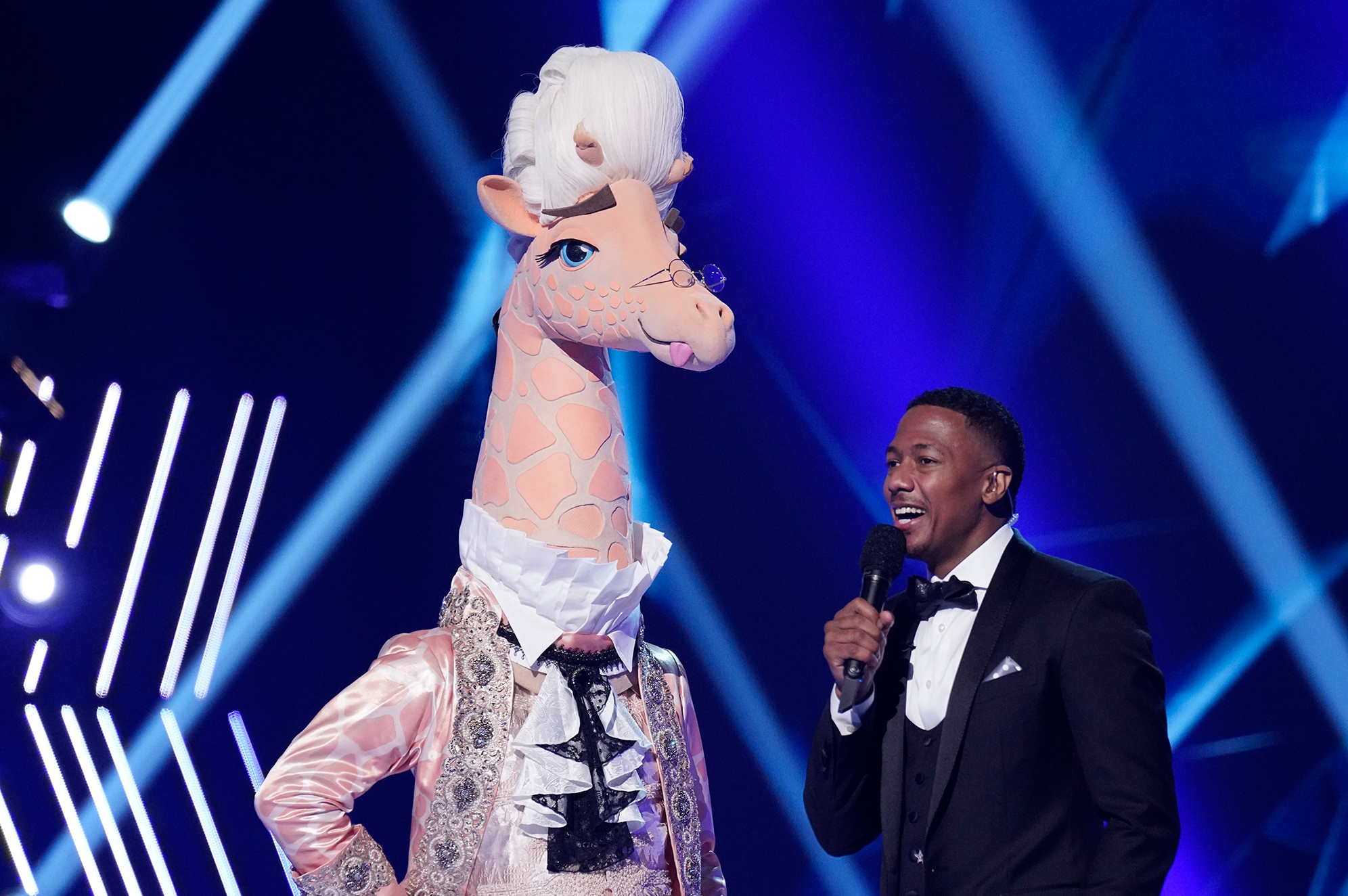 The local iteration of global celebrity singing competition The Masked Singer (or King Of Mask Singer as it was originally known in South Korea where the format originated) has been a breakout hit for the Ten Network - but not so the US version which screened primetime in Australia for the first time last night.

Hosted by Nick Cannon, The Masked Singer USA panel features The Pussycat Dolls' Nicole Scherzinger, US actor and comedian Ken Jeong, Jenny McCarthy, and singer-songwriter Robin Thicke, who guess the celebrities performing from behind the mask.

While the local version brought in a national total average audience of 1.23 million viewers each week (including a capital city total audience of 915,000 over the five-week run) during its second season earlier this year, Ten couldn’t even crack the top 20 shows of Wednesday night when the US version debuted.

READ MORE: The Queen Was Overthrown & The Bushranger Won - Welcome To ‘The Masked Singer’ Finale

The COVID pandemic has meant TV networks have been left with gaps in their regular schedules due to local productions being halted and/or delayed. Ten would have seen scheduling the US version of a hit franchise as a no-brainer. But, with the show airing days behind the American screening many of the factors that make the local version a hit have been removed.

As local The Masked Singer screens, Aus Twitter becomes an interactive guessing game as viewers crowd source solving clues in real time. And the show’s ratings peak at the end of each episode when a celebrity contestant’s identity is revealed.

By the time the USA version shows here, the identities are already known due to widespread coverage on US news outlets and social media (the reveal of rapper Busta Rhymes in the episode screening here last night was hard to avoid on the internet last week). Many Australians may also have difficulty deciphering some of the US clues due to the likelihood that some of celebrities will not be widely known outside the USA.