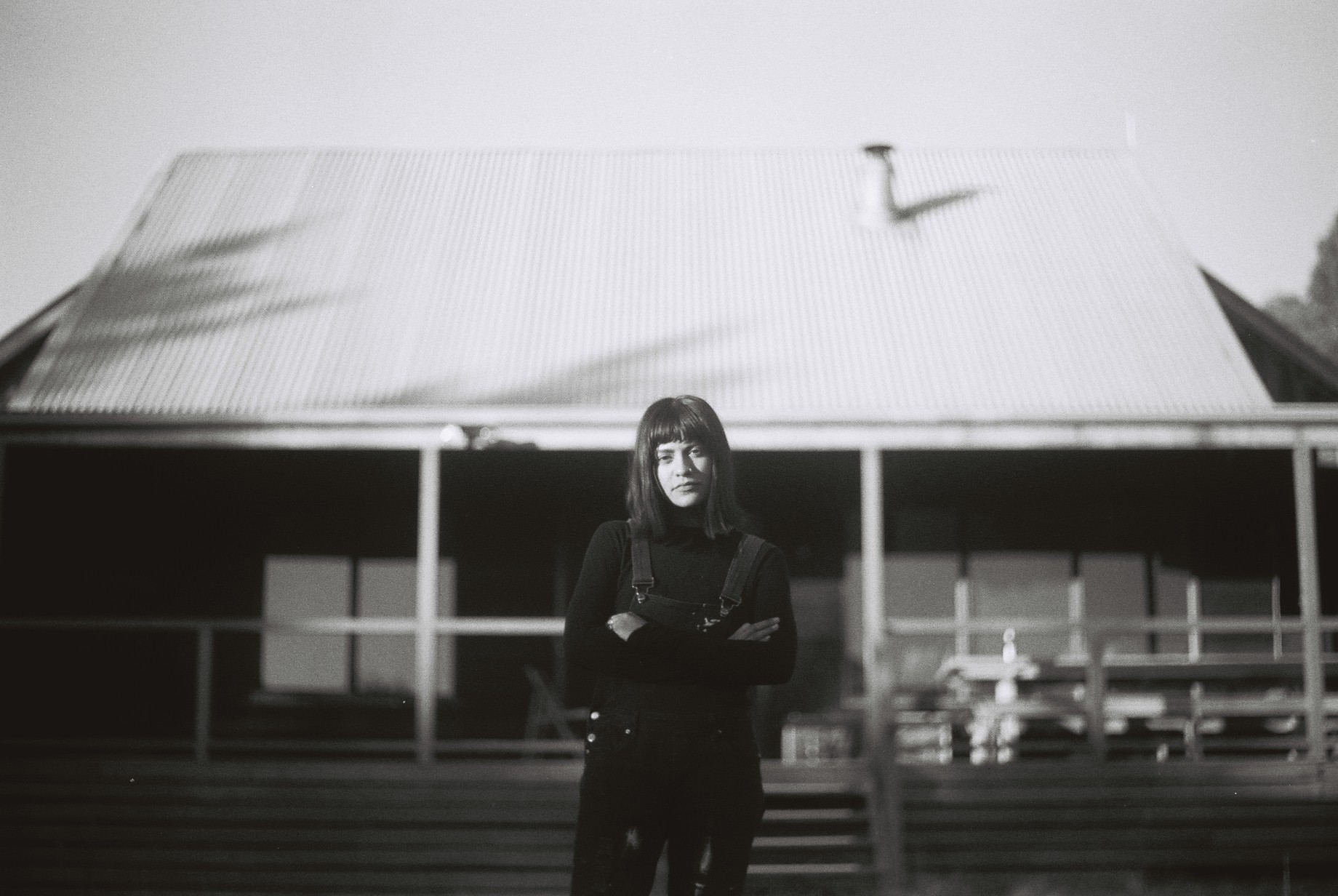 Country Connections originally began at SXSW in 2011 and will now be presented in an online format by Sounds Australia, British Underground and CIMA. The showcase is presented by Americana Music Association Foundation and is part of the Thriving Roots: A Virtual Community Music Conference.

The showcase will highlight Americana artists from Australia, Canada and the UK, and is set to take place on Thurday 17 September at 5:00pm CDT.

Australian artists Beccy Cole, Charlie Collins, Dan Sultan and Troy Cassar-Daley will be joined on the line-up by the likes of Lady Nade, Misty River, Julian Taylor and more.