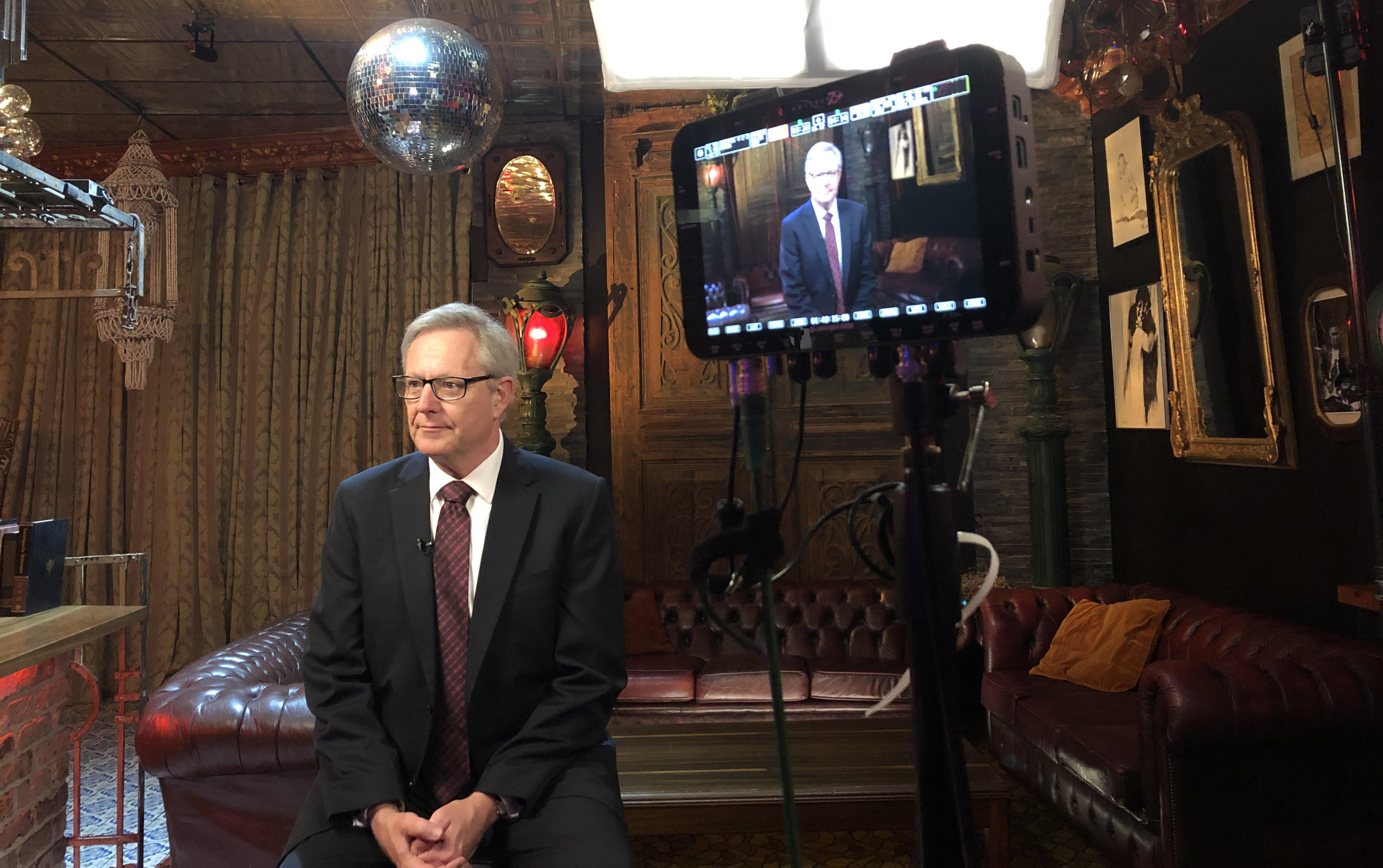 The APRA AMCOS 2020 Art Music Awards will be live-streamed to a global audience in its first virtual ceremony this 8 September.

The prestigious awards continue to grant Australian music-makers the opportunity to achieve national recognition for their work despite industry-wide challenges during the COVID-19 pandemic.

The awards have this year expanded into three new categories and welcomed a record-breaking 278 nominations. Music composed for the stage – including opera, dance, and theatre – shines in the new Work of the Year: Dramatic award. In Work of the Year: Electroacoustic/Sound Art, interdisciplinary artists working across installation, noise, and soundscapes now share the stage with their fellow musicians in the ongoing chamber, choral, and education categories. Performance of the Year: Jazz/Improvised Music recognises the role of improvisation or collaboration in performing new Australian work.

Finalists for the 2020 Art Music Awards were announced on 11 August and represent a cross-section of our creative community. Many have used their art to engage in topical social issues, ranging from forced adoption through to immigration detention. 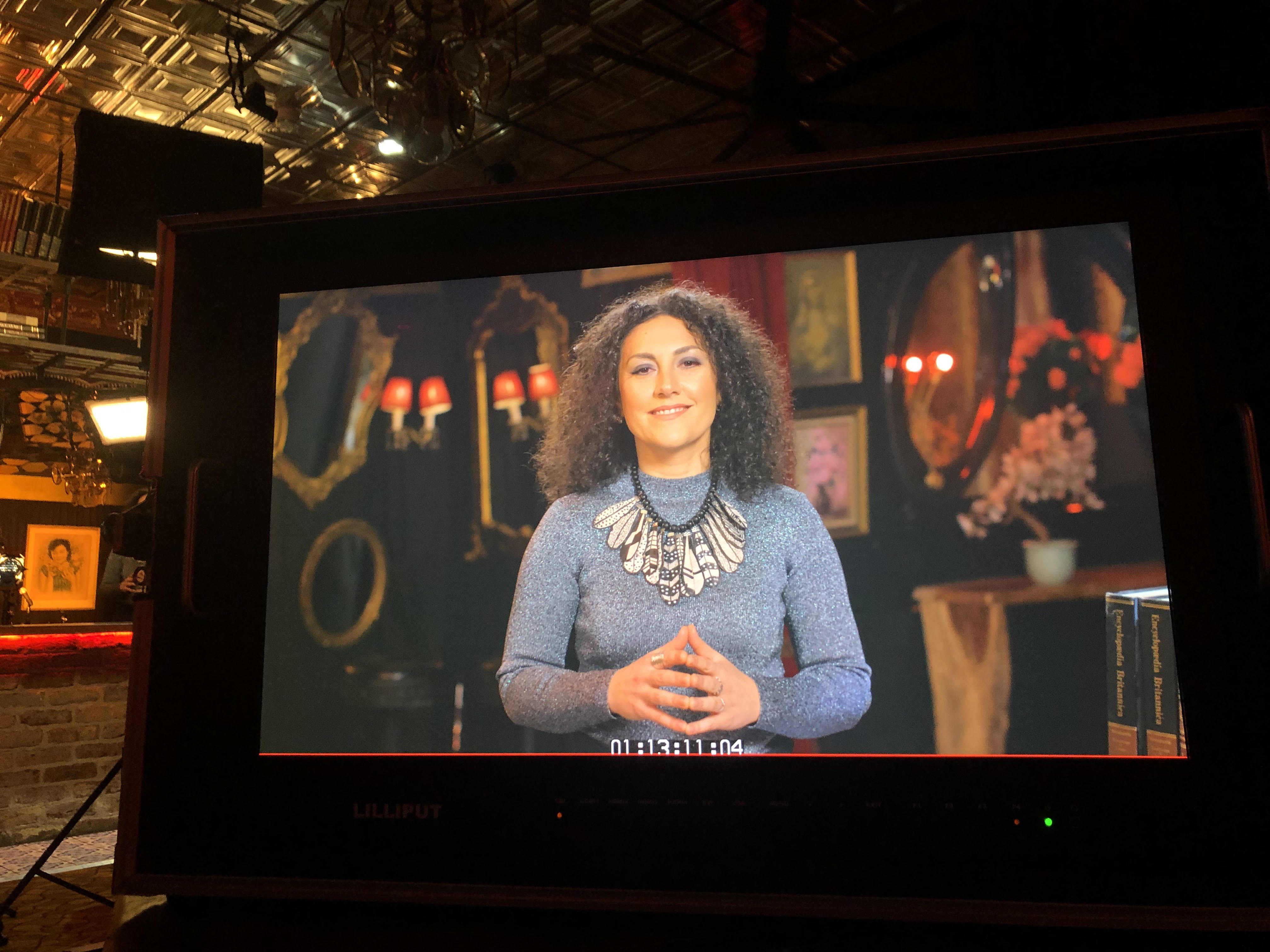 Award-winning composer Barney McAll, who will curate socially distanced performances at the live-streamed 2020 Art Music Awards, says “we can take solace in the truthfulness of our art music, a music that has always reflected a battle for awareness and manifested a force for transformation and renewal”.

In Speechless – a finalist in the new Work of the Year: Dramatic category – composer Cat Hope worked with soloists and ensembles to realise a 70-minute opera highlighting human rights issues. This wordless composition was produced as a direct response to a 2014 inquiry into children in immigration detention, and was nominated for a 2019 Helpmann Award after its sell-out performance season at the Perth Festival.

Sitting alongside Speechless in this new category is Out of Chaos. The Gravity and Other Myths production – composed by Ekrem Eli Phoenix – took out winning places in the 2019 Helpmann Awards and Ruby Awards. After a six-month run in Berlin, its global performance schedule was hit hard: COVID-19 forced a string of concerts to be postponed across multiple continents.

Two collaborations between composer and librettist have also made the spotlight in this new category. In Ned Kelly, composer Luke Styles worked with librettist Peter Goldsworthy to create a chamber opera about the Australian bushranger; in Oscar and Lucinda, Elliott Gyger and librettist Pierce Wilcox reimagined a Booker Prize and Miles Franklin Award-winning book into an opera in two acts.

Though there already exists a category for jazz works, the launch of Performance of the Year: Jazz/Improvised Music preserves the value in music that is transient in nature.

Composer-performer Joseph Franklin collaborated with artists in New York to produce his new album Amen, which was launched through performances in Melbourne and Sydney and scored him a finalist place in this new category.

For composer-performers Sandy Evans, Shubha Mudgal, Aneesh Pradhan, Bridge of Dreams is shortlisted. They recorded their work in Mumbai and Sydney, and it was supported through the APRA AMCOS Art Music Fund among other major Australian funding bodies.

Two more groups made the final cut for this new category: the Australian Art Orchestra (composer Peter Knight) for The Plains, and Phil Slater Quintet (composer Phil Slater) for The Cordeaux Mirror.

Of the 13 categories in 2020, Work of the Year: Electroacoustic/Sound Art was flooded with applications – and its four shortlisted entries were judged competitively.

Composer Fiona Hill was joined by performers Lamorna Nightingale and Jane Sheldon for her work Imago. It draws directly from interviews with victims of forced adoption within Australia, incorporating the Monash University History of Adoption Project as well as former Prime Minister Julia Gillard’s official apology among its powerful sources.

In Diaspora, Robin Fox and Erkki Veltheim collaborated with fellow artists in a Chamber Made production. Based on Greg Egan’s Australian science fiction book, it used electronic mediums to observe the way software and technology may impact our future lives.

Composer Amanda Cole with collaborators, and composer-performer Matthias Schack-Arnott, are among the other finalists in this innovative category.

The 2020 Art Music Awards ceremony is scheduled for 8 September as lockdowns continue to affect artists across the nation. Though most live performances have ceased, the awards continue to recognise the contribution of the arts to our communities.