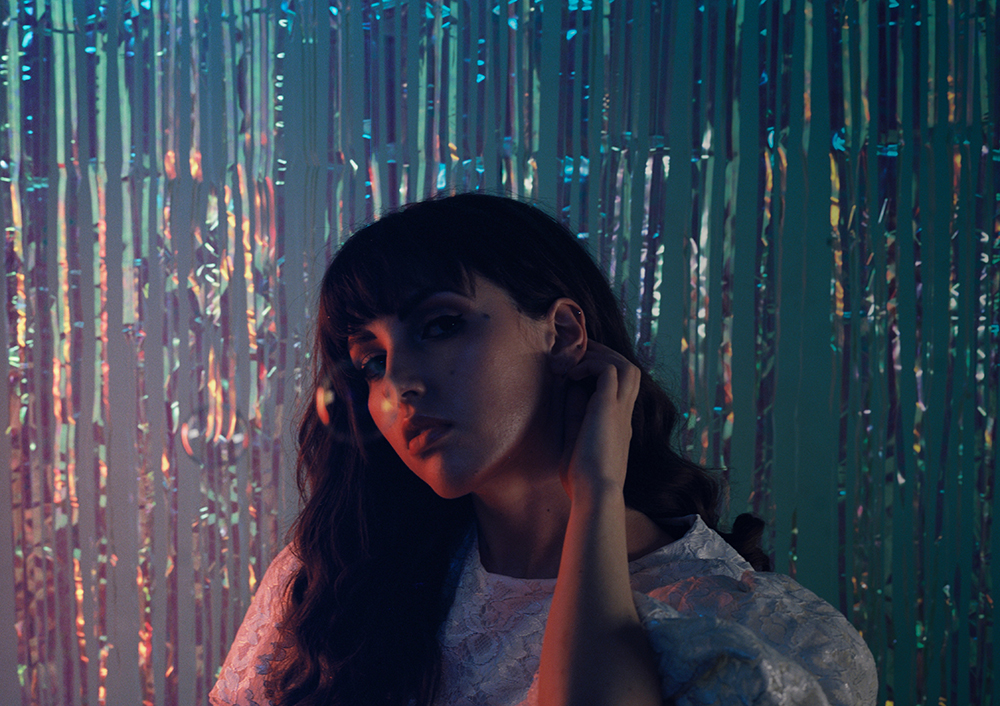 Even before this EP was in the works, I already knew Bedroom Floor would be the opening track on there. I’ve had this song in my back pocket for two years and have played it live at every gig. It sounds a little different to what it did when I wrote it on my piano in my bedroom in 2018, but taking it back into the studio made me fall in love with it all over again. The song is basically about missing someone you know you shouldn’t be, and knowing deep down that they miss you too. It's a little bit sappy and kinda moody, but I think that perfectly sets the tone for this heartbreaker of an EP.

Colours, in its own way, is the song that really kickstarted this EP. This song was written the first day I met Alex Markwell, who ultimately ended up producing the majority of the EP. I came into this session with only one lyric in mind - ‘I’m too old to die young, so I don’t want to die at all’. Then after a few hours and a bottle of red, Colours was born. I don’t even really know what the song is about, I basically said to Alex that I don’t care if the lyrics don’t make any logical sense, I just want to nail the overall feeling it emulates. It was also a shift for me sonically too. I don’t think I’ve ever used that many synths in my life, but the end result is something so dark and captivating that I wish I had got on the synth train a little earlier. Can’t say I’m one to pick favourites - but at the time I’m writing this, Colours is currently my favourite track off the EP.

I’D HAVE KILLED FOR YOU

I’d Have Killed For You, when it’s simplified, is basically a representation of an unrequited love - taken to the extreme. It’s that concept of you would do absolutely anything for the one you love, but they can’t even remember the colour of your eyes. I still wanted to keep this track in that same hazy world that was created in How Do We Look So Good?, so it’s still full of dreamy guitar riffs and hard-hitting, ear-catching bass lines. Although I’d Have Killed For You has a pretty dark underlying theme, it’s probably the most upbeat song on my EP, which is pretty confusing when you think about it - but I kinda love that.

When I think of Californian Lullaby, the first thing that comes to mind is slow dancing at an old high school formal. I wanted this song to really be in that moment, almost reminiscent. When you dig into it a little deeper, Californian Lullaby is about a love that’s almost too good to be true that you don’t even know if it’s real or just in your imagination. It also has a slight bitterness about it too - maybe you were just trying to make this imaginary love a little better than it seems. “Cos I’m so in love with the thought of you.”

HOW DO WE LOOK SO GOOD?

Dripping with nostalgia, Tarantino-inspired track How Do We Look So Good? is reminiscent of blurry sunsets, dreary eyes, dreamy guitars and narcissistic thoughts – leaving you clear in the haze.

BACKS AGAINST THE WALL

Backs Against The Wall is the final track on the EP. I had it in my head from the start that I wanted some sort of ‘acoustic’ song to be a part of this project, as they will always be my favourite song to listen to on a record. Co-written by the lovely Xavier Dunn, Backs really explores the ’side effects of real love’. It’s that thought of you always have to take the good with the bad in a relationship. Backs was almost the hardest song to finish. At one stage it had around four different versions before we ended up with this one. I learnt along the way that simplicity was all this track was calling for - just a voice, an acoustic guitar and a whole lot of soul. Fun fact: the song actually never says the lyric ‘Backs against the wall'.