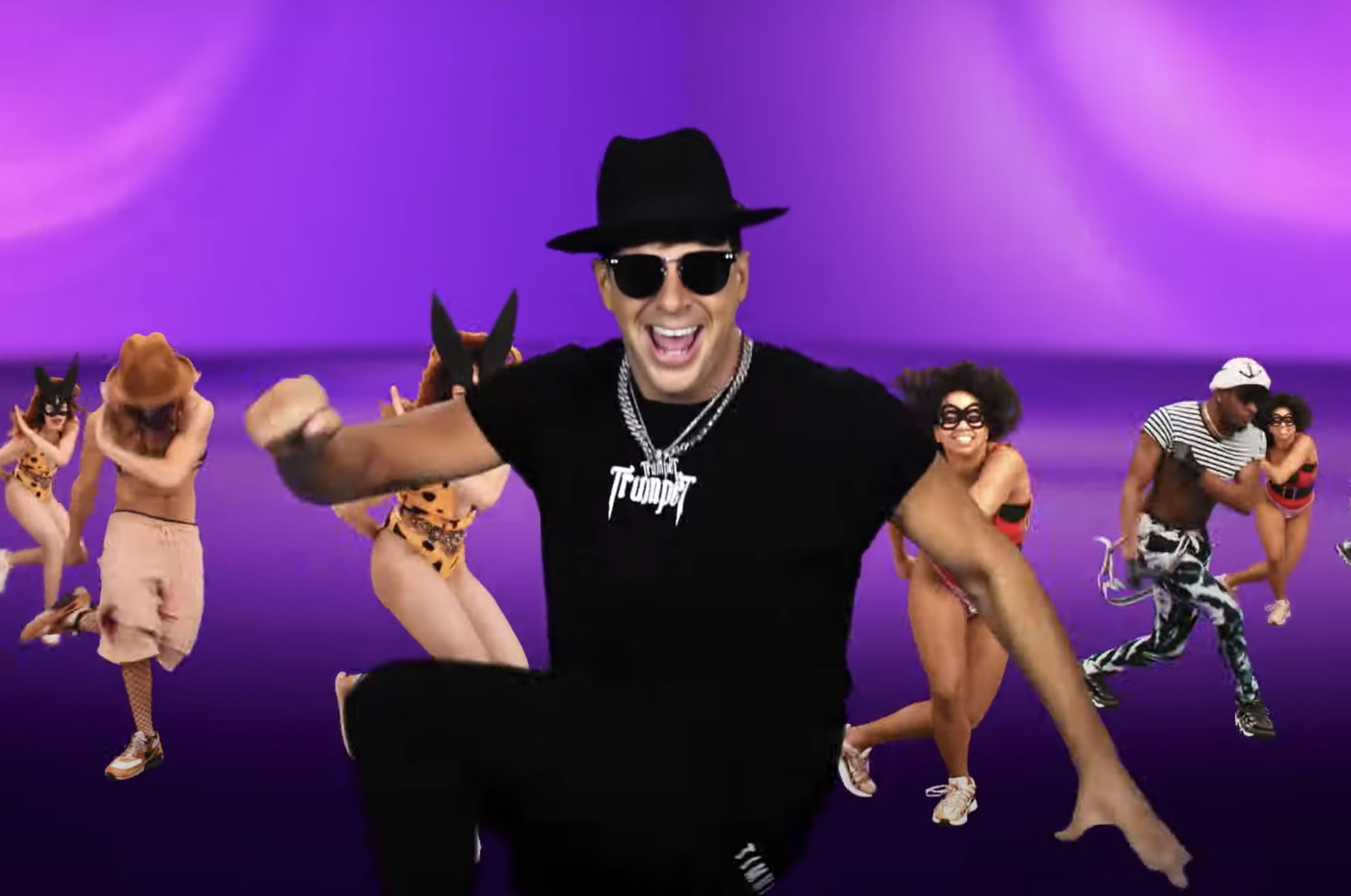 Aussie DJ Timmy Trumpet and partystarters Vengaboys have teamed up to deliver the weekend anthem you didn’t know you needed.

A collaboration between them has resulted in a new version of Vengaboys hit Up & Down, the original cut of which has found new life recently via a TikTok challenge.

“We've been following Timmy since his sensational gigs at Tomorrowland,” Vengaboys said.

“During our Australian tour, we ended up in his studio in Sydney and made a festival version of Up & Down just for fun. We were stoked and immediately could feel it was a hit in the making!”

Timmy Trumpet added: “Artists like the Vengaboys shaped the music I make today, so when I was given the opportunity to work with such an iconic group I jumped at it.

“From the very first time I played it in my set, the response was so overwhelming we just had to release it!”