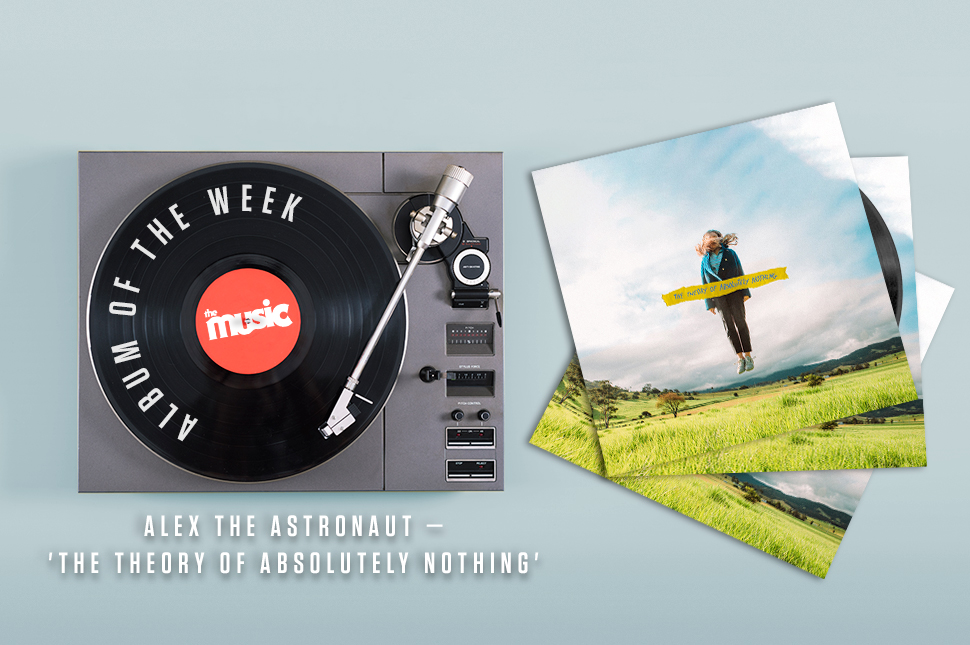 Since Alex The Astronaut dropped her moving Not Worth Hiding in 2017, we've been waiting excitedly and not so patiently for her debut album.

Today's the day for the Sydney artist who shares The Theory Of Absolutely Nothing, an album that The Music reviewer Keira Leonard has described as "captivating and catchy".

"The Theory of Absolutely Nothing" is ten stories that try to paint a picture of what the world looked like to me when I wrote them," said Alex The Astronaut of the album.

"I wanted the dark and the light to sit next to each other. I wanted listening to it to be kind of what it would be like to fly around and watch what all different people go through in one day."

"The distinguishable vocal twang of Alex The Astronaut has a way of transforming life’s contemplations into something particularly special. The album is filled with exceptional stories of idealistic love, friendship, mourning, escapism, domestic violence - to name a few. The combination of folk and pop throughout works an absolute treat. It’s a record that is both captivating and catchy...

"Alex The Astronaut’s greatest power is without a doubt her storytelling. It is no wonder the young Sydney based singer-songwriter is often compared to Paul Kelly. Her songs have a certain sort of magic in them. With extraordinary current themes there is an importance in these tales that ought to be shared to generations.

Alex The Astronaut has shared an exclusive behind the scenes look at the making of the Caught In The Middle video. All pics by Carla Wehbe. 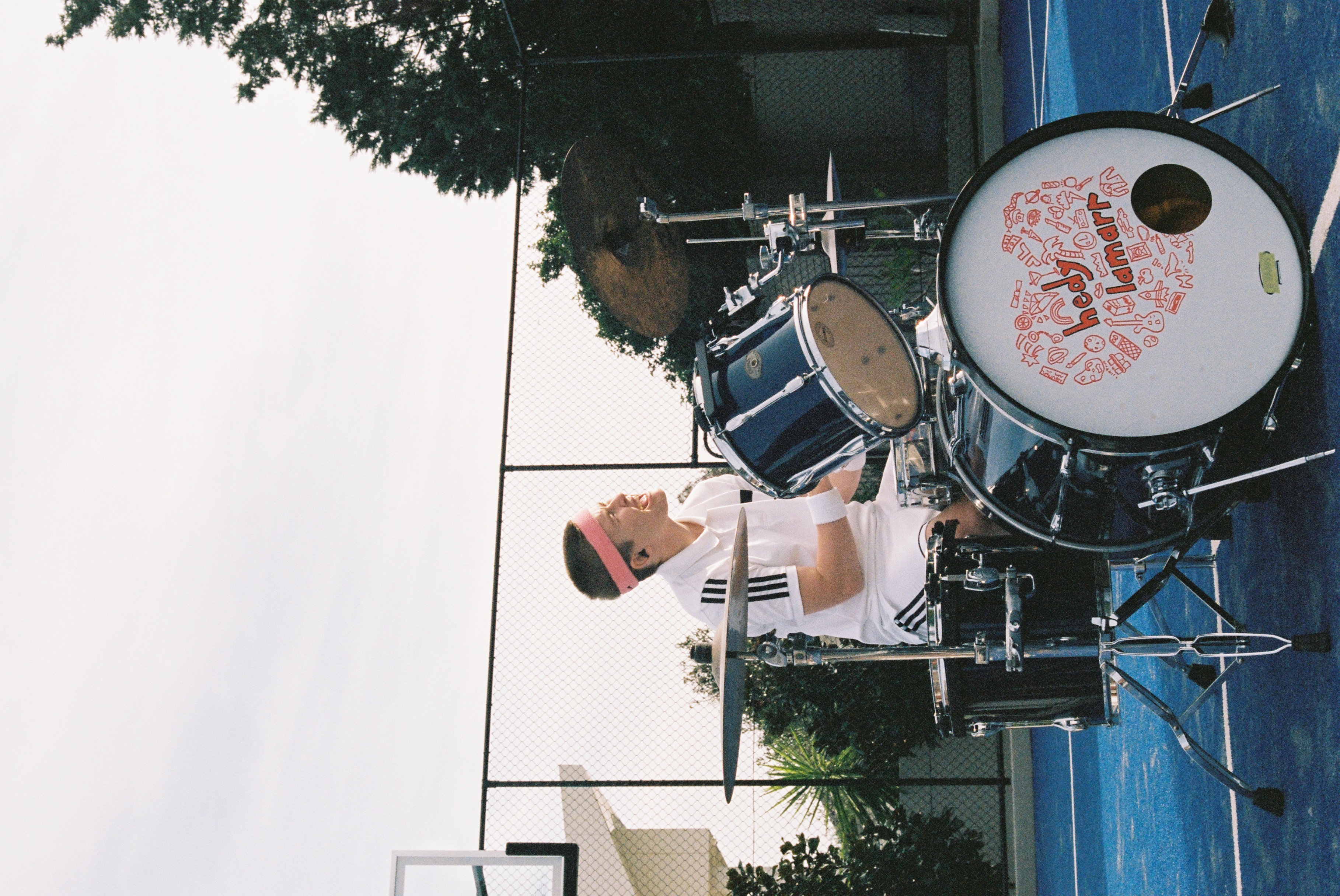 I’m pretty sure this was me practicing Shania Twain’s Man! I Feel Like A Woman! while getting pointers from Lindy [Morrison, The Go-Betweens] about triplets. 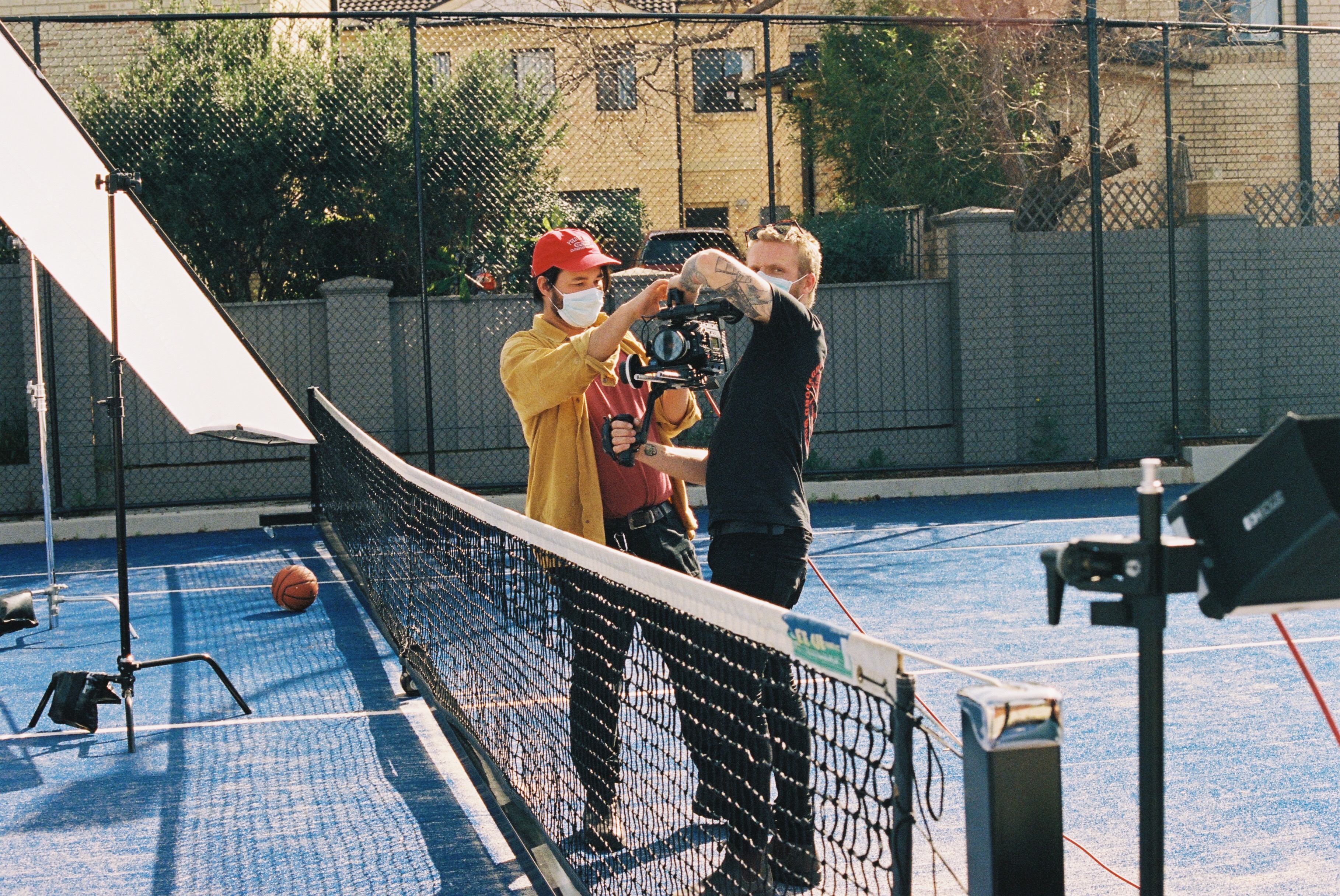 Tatjana Hamilton was our director for the shoot who was on FaceTime because she was stuck in Brisbane. Rodger and Shane would chat to Tat between takes and then she’d chat to me about how to be a better actor (I needed a lot of pointers, Lindy needed none). 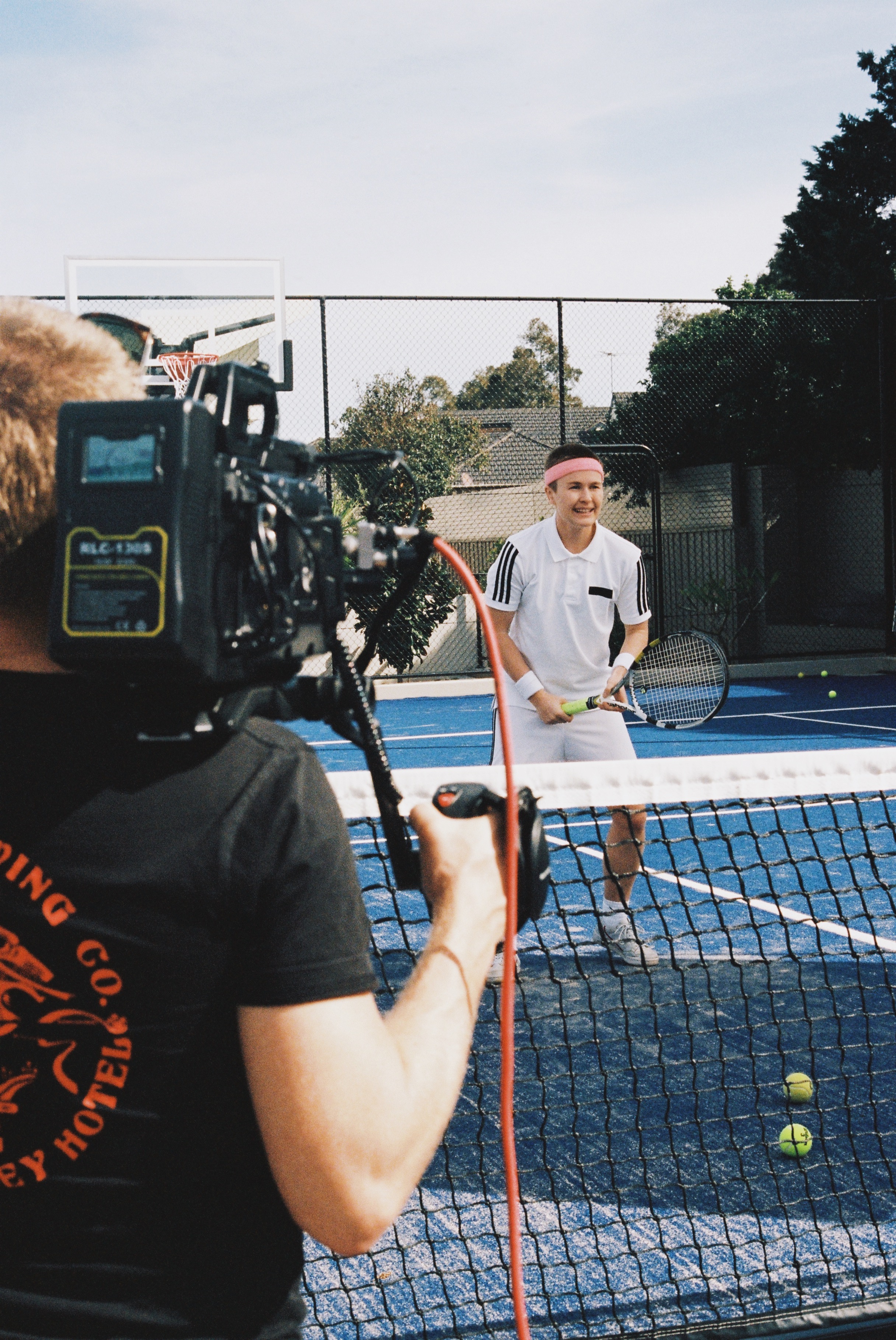 I had to learn how to sing and play tennis which was hard. Not my covered up Adidas logo #notsponsored 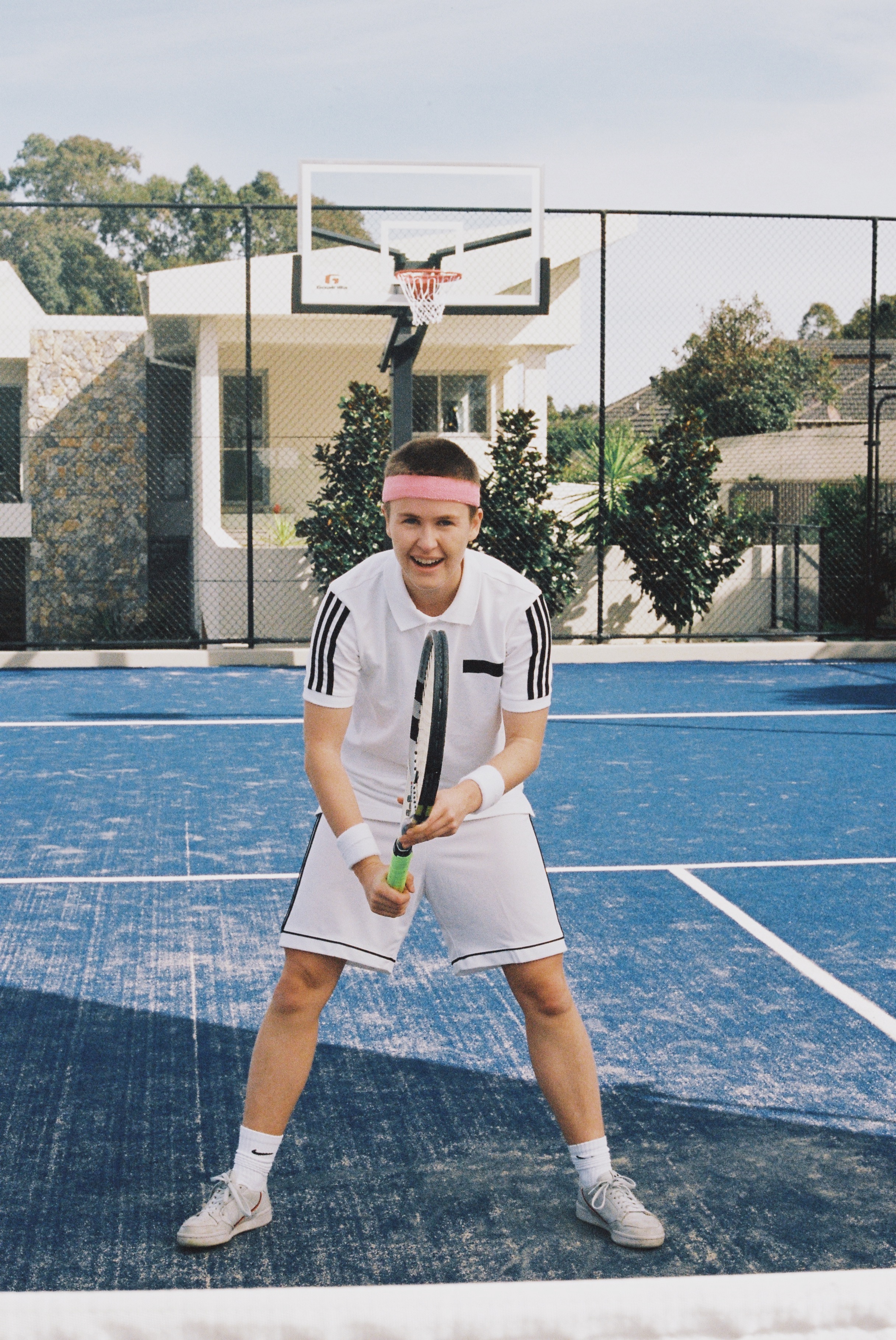 This was my game face I thought I looked much more intimidating. 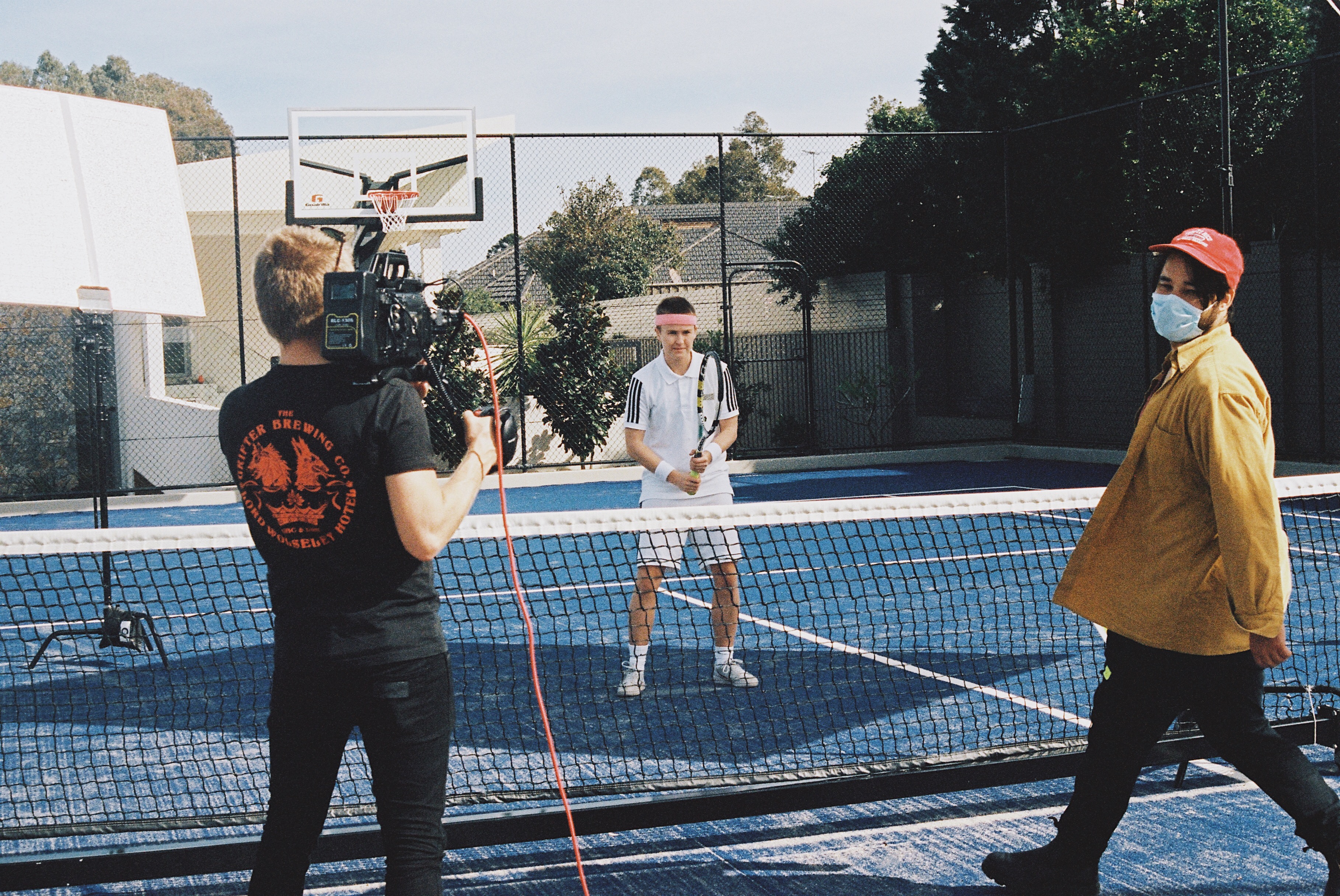 They had a small soccer goal behind this shot where I’d hit all the tennis balls. Rodger played goalie while I tried to get them in the goal without him catching them. This was while we were filming. Not super professional of us. 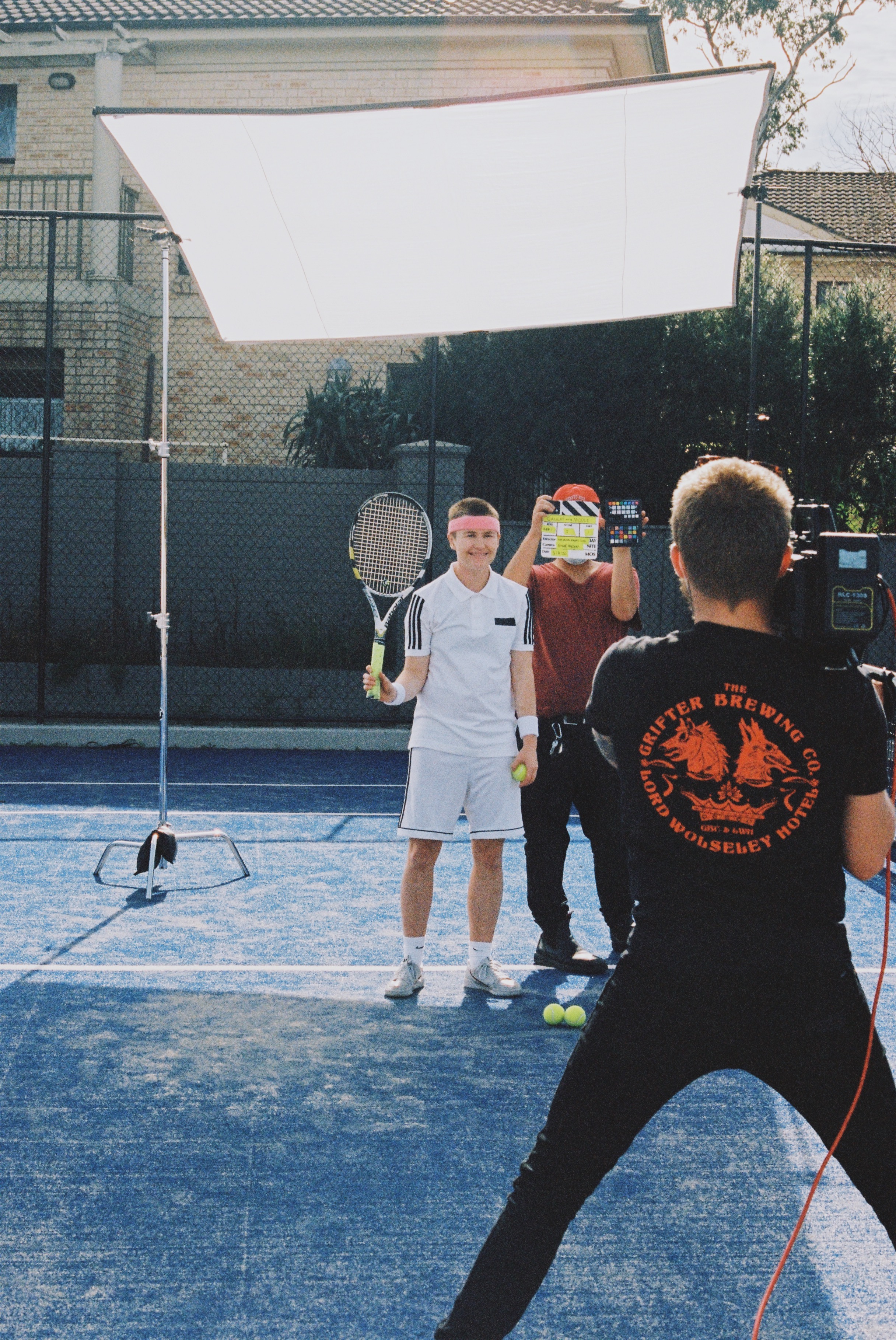 Just checking if I looked like a tennis player on camera. 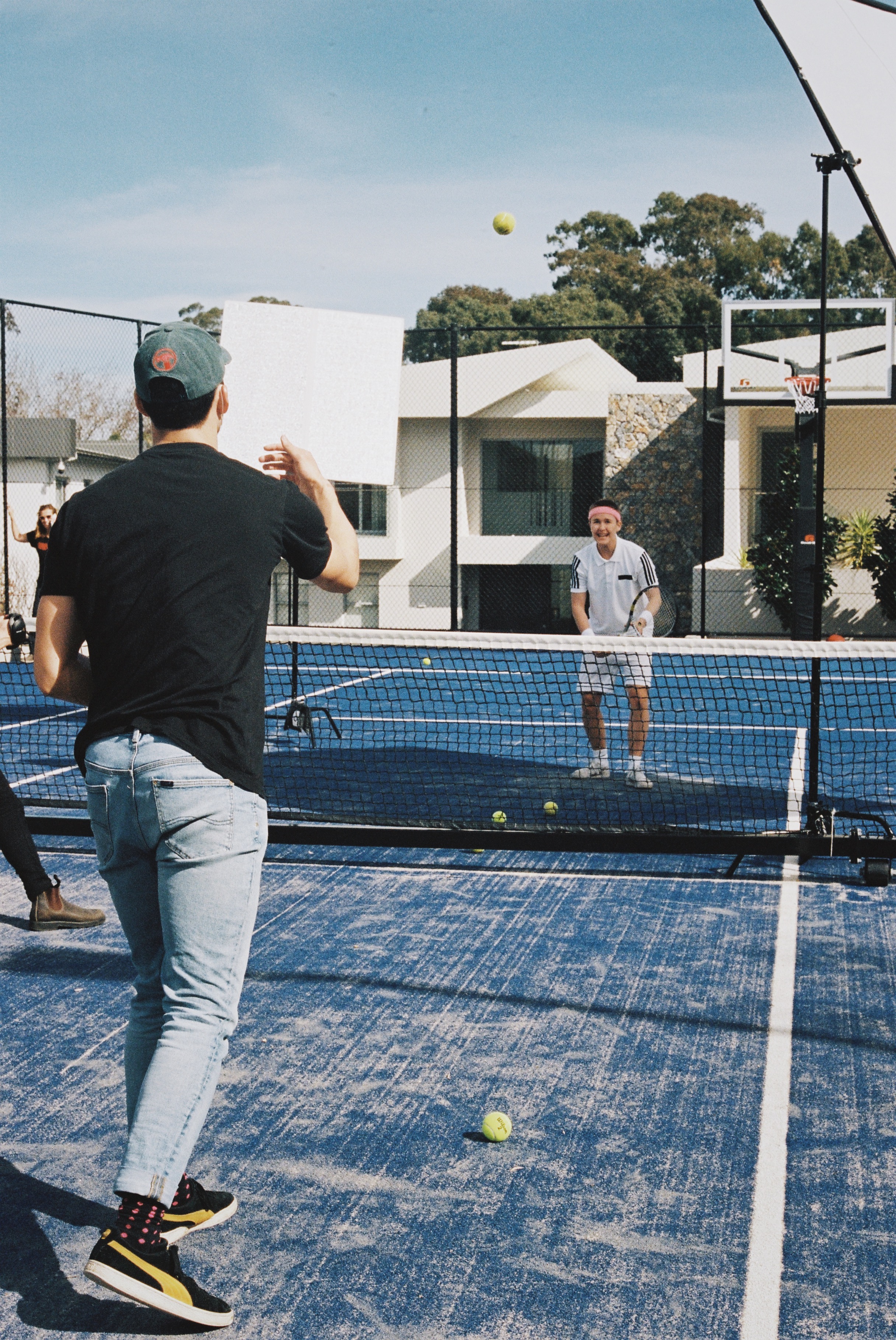 Justin threw the tennis balls at me to hit and I started getting a bit overexcited and hit one onto the road. I think I might have accidentally hit a car. 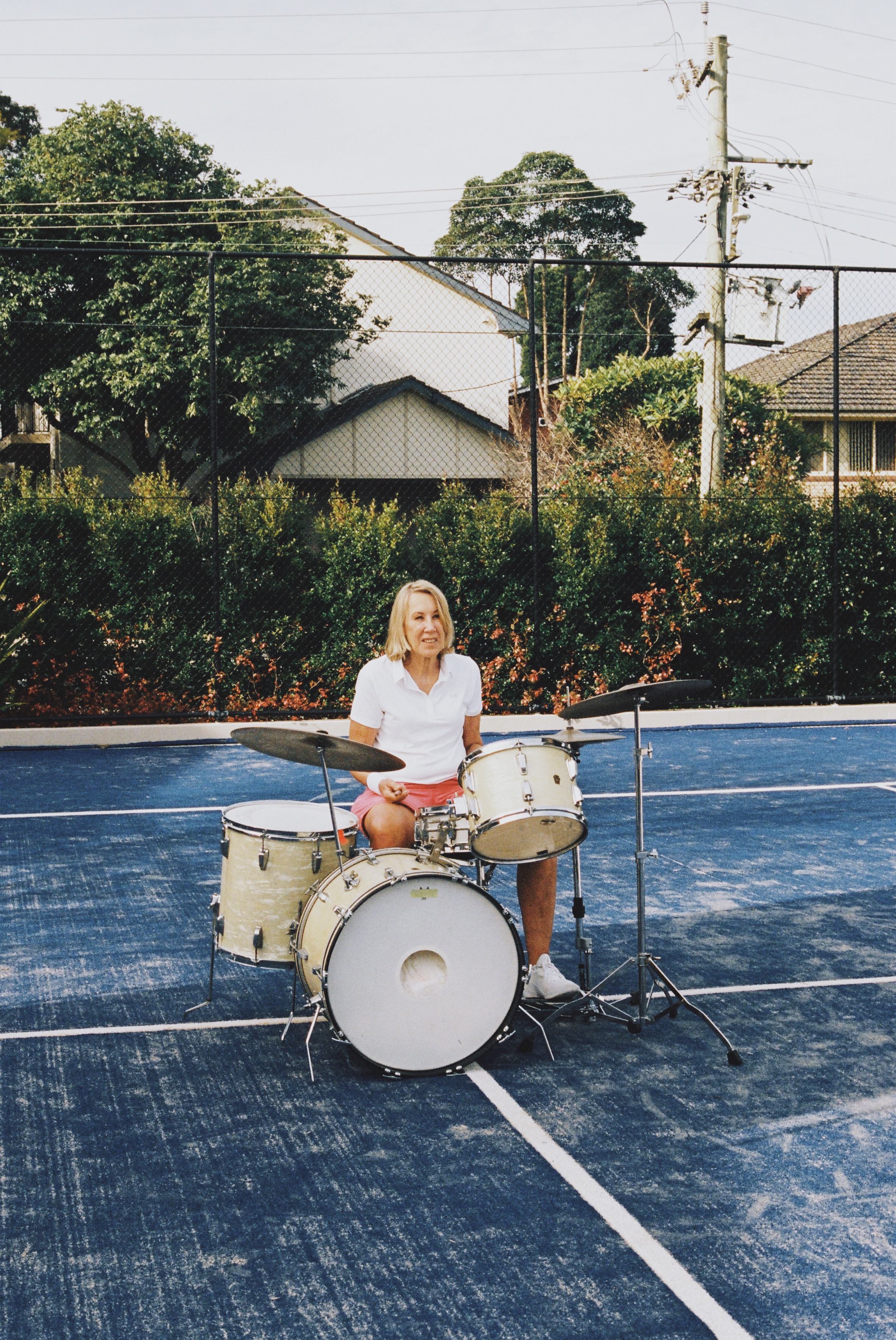 Lindy was an absolute natural on the day. She said she loves the camera. 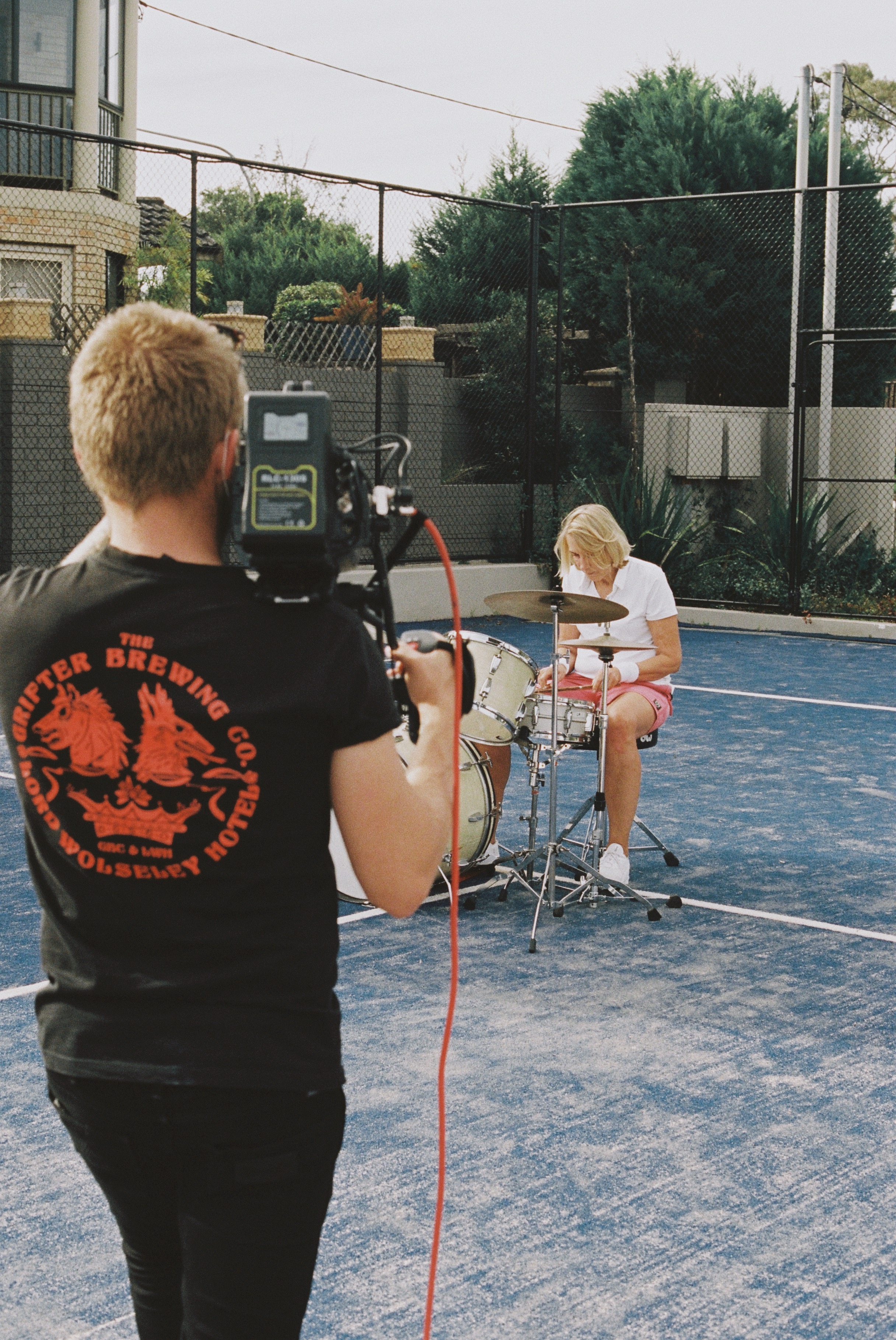 Lindy got tennis balls thrown at her while she was drumming and didn’t miss one beat. 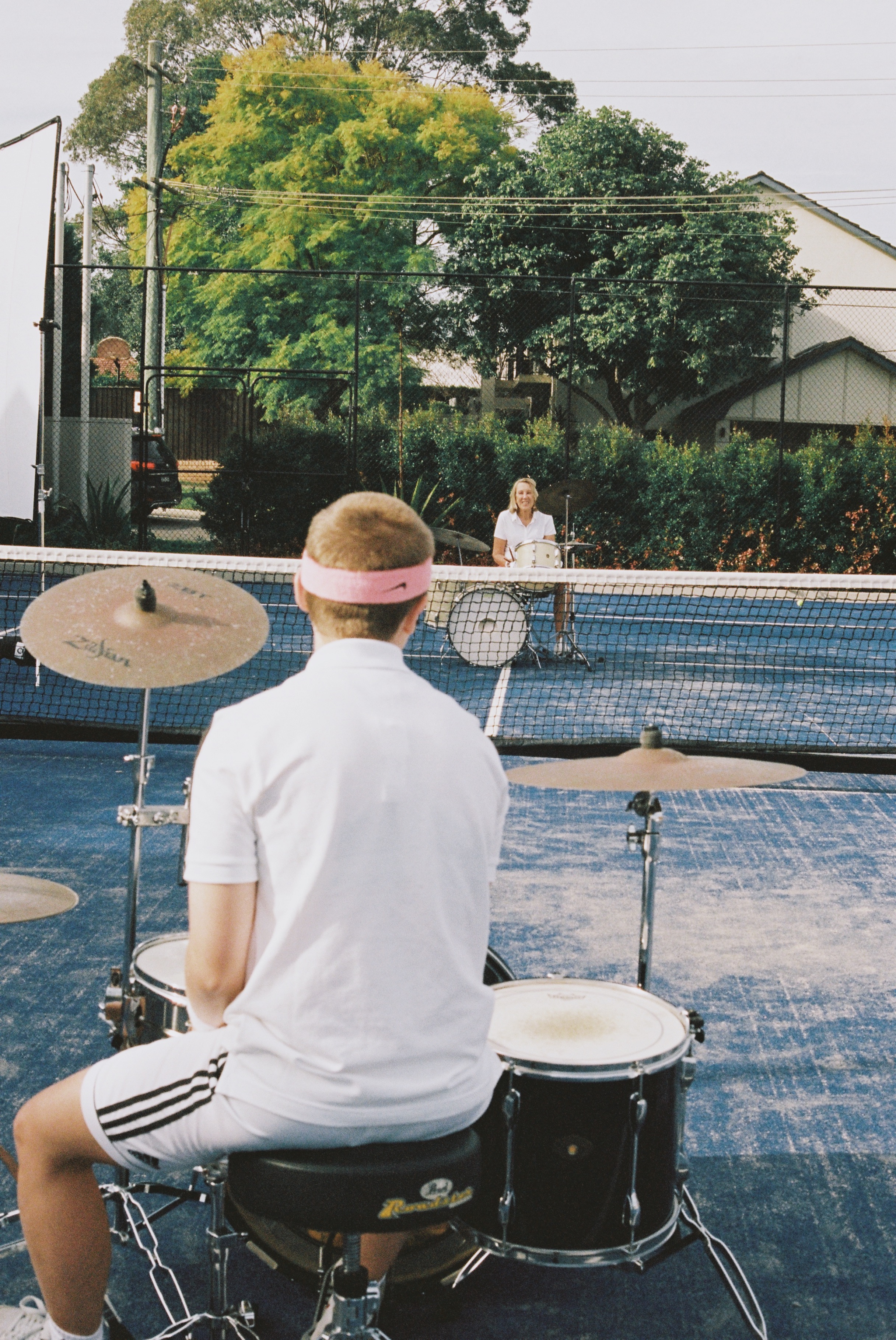 Lindy and I played drums together while everyone set up and it’s one of my favourite memories I’ll hold onto for a long time.

Check out The Theory Of Absolutely Nothing below.