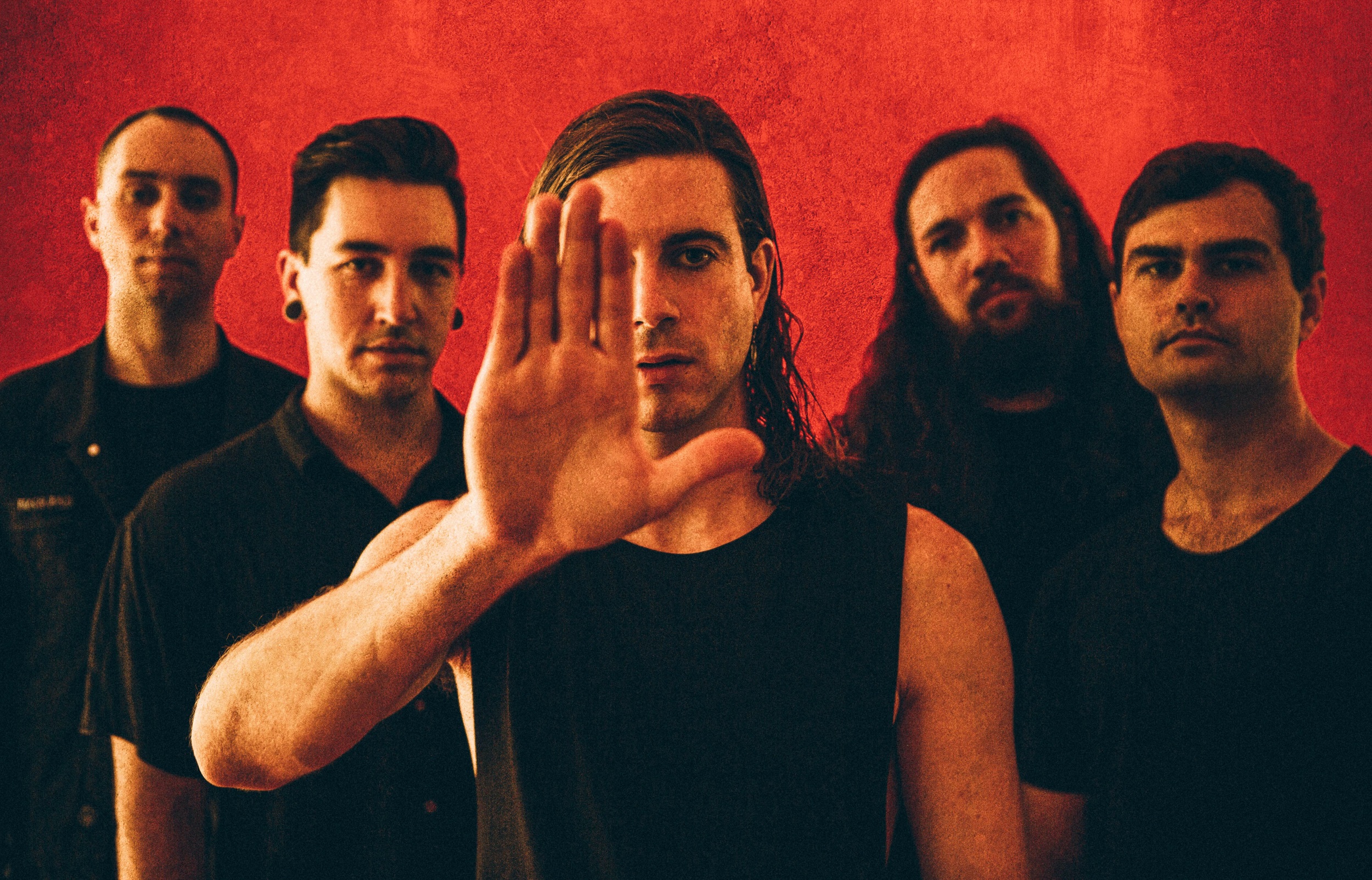 Local metalcore legends In Hearts Wake have announced the planting of 5,000 trees in India.

Named The Music’s Album Of The Week upon release, the group’s latest record, Kaliyuga, hit #3 on the ARIA Albums chart, and its physical release being pressed on recycled materials is only the beginning of the band’s efforts.

The band’s contributions to the One Tree Planted initiative saw them pledge to plant one tree for every copy of Kaliyuga pressed on vinyl and CD and they’ve today revealed a donation of $5,000US that will see at least 5,000 trees planted across India “to honour the origin of the sacred Hindu scriptures that inspired the album”.

Fruit trees will be planted to help areas affected by COVID-19, including homesteads, communities and villages across the rural Indian states of Uttar Pradesh, Haryana, and Odisha, while mangroves will be planted in the Sundarbans.

“The amazing support Kaliyuga has received to debut at #3 is overwhelming,” vocalist Jake Taylor said.

“To create a carbon offset record pressed on recycled materials, meant that we had to produce limited physical copies. As a result, it almost doubled the production cost which in turn raised the retail prices.

“In terms of chart numbers which rely on volume, we were warned that it would be like shooting ourselves in the foot. But our amazing fans showed us that they are willing to get behind a quality physical product, especially if it costs the planet less.

“That is the real win here. As far as we know it is the first carbon offset album, pressed on recycled materials, to hit the top 5! I hope it can be used as an example for more artists and labels to consider in the future.”

On the band’s donation to One Tree Planted, Canopy Director Diana Chaplin said: "It is more important than ever to create a global community for restoration that takes into account the need for positive social as well as environmental impact. That's why we appreciate the support of In Hearts Wake and their pledge to plant a tree for every physical copy of their new album, Kaliyuga.

“The trees will include a mix of fruit tree species and mangroves. They will be planted in India with local communities in order to help restore the landscape after natural disasters, sequester carbon, improve soil quality, contribute to food security and socio-economic benefits, and support local biodiversity.

“Additional benefits include elevating gender equality, reducing the impact of coastal storms, and job creation during a challenging time due to the pandemic.”