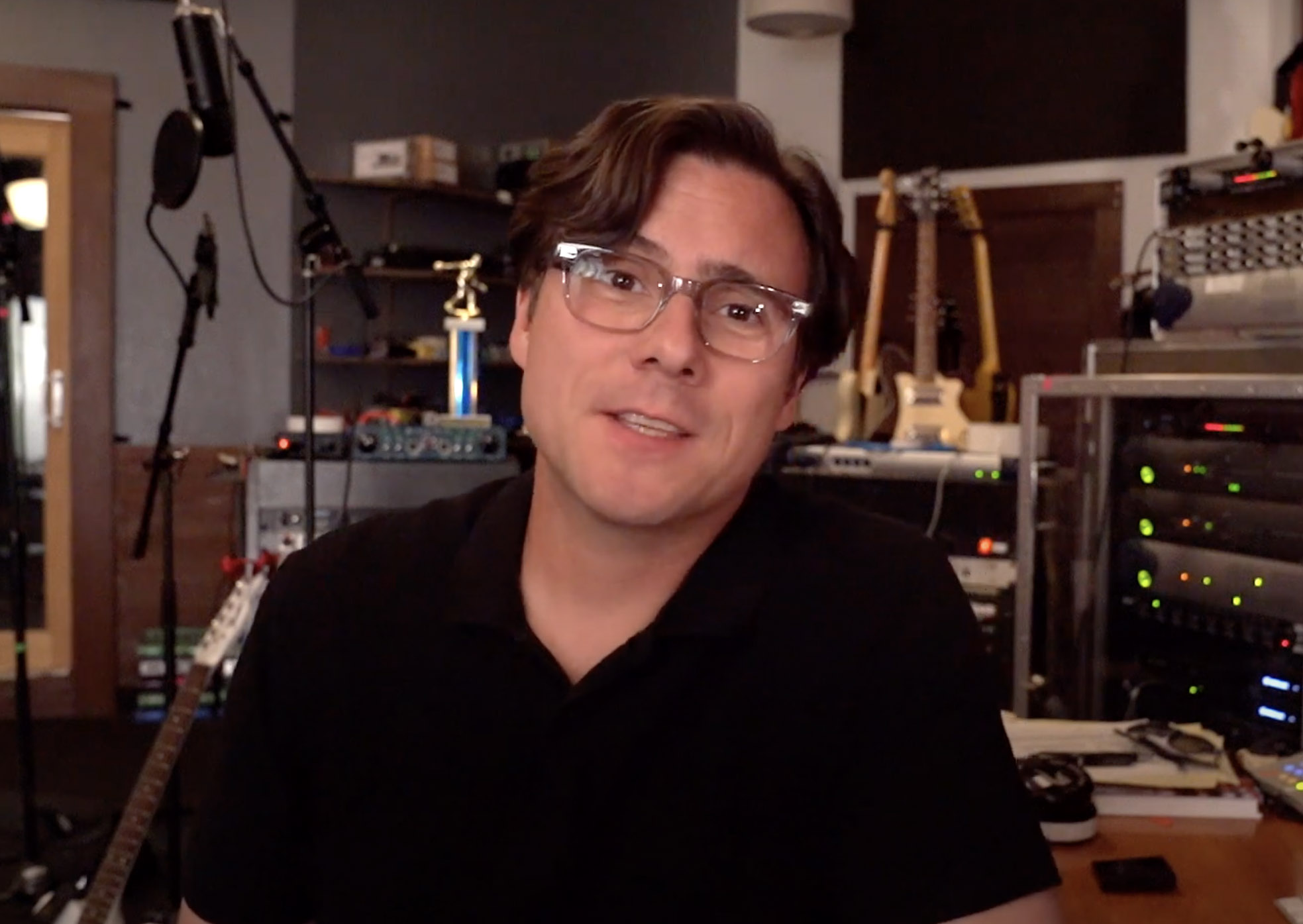 Jimmy Eat World frontman Jim Adkins knows his way around a hook - as evident via The Middle, Sweetness and most of the band’s tracks - and in his newly announced podcast, he’ll explore the art of songwriter with other masters of the craft.

“When I’m working on a song, it almost feels like I am channelling something,” Adkins said.

“It’s like I am holding the rudder with only a vague clue who might be paddling. I have to find a balanced mind-set of being wholly present...and not ‘there’ at all.

“The creative process has as much reward and mystery as it did 26 years ago when I started writing songs with Jimmy Eat World.

“I am still totally fascinated. In this series I chat with music people about their process, preparation and execution. As well as whatever may get thrown in on the side.”