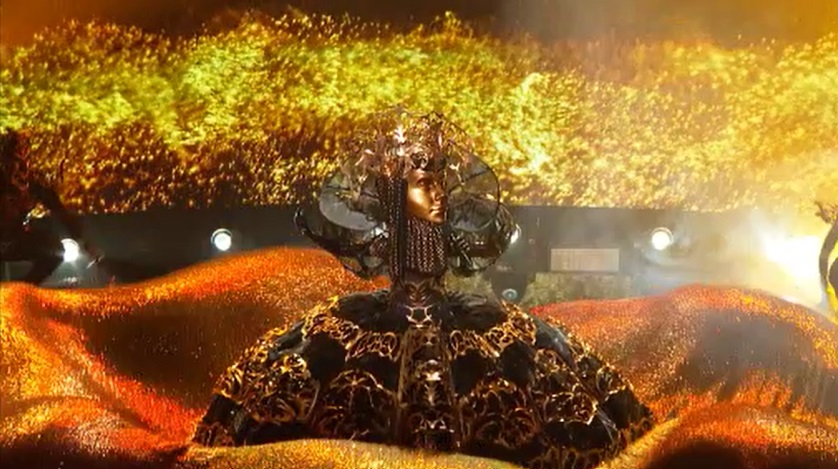 Another season of The Voice is done and dusted but The Masked Singer is back.

This season's contestants include The Dragonfly, The Hammerhead, The Kitten, The Wizard, The Frillneck, The Sloth, The Cactus, The Goldfish, The Bushranger, The Queen, The Puppet and The Echidna.

So... let the guessing game begin.

The Masked Singer season two kicks off from 7.30pm on Monday night on 10.