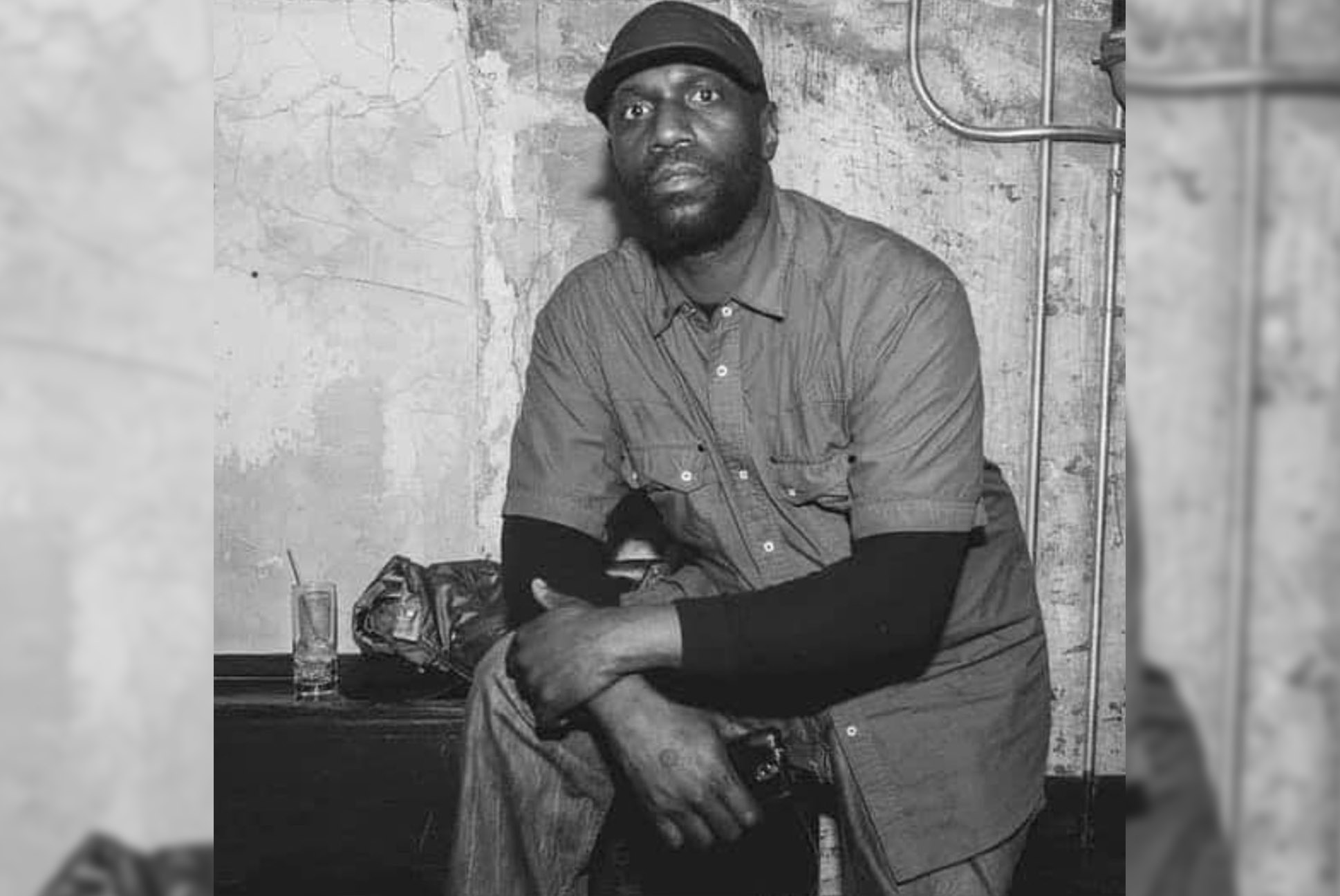 A founding member of iconic hip hop outfit The Roots, Malik B has passed away, aged 47.

The MC’s death was confirmed by his family before The Roots issued a statement via their official Twitter.

“We regretfully inform you of the passing of our beloved brother and long time Roots member Malik Abdul Basit,” The Roots said.

“May he be remembered for his devotion to Islam and innovation as one of the most gifted MCs of all time. We ask that you please respect his family in our time of mourning.”

After founding The Roots in the late ‘80s and recording four records with them, Malik B separated from the group to pursue a solo career, during which he released two studio albums, 2005’s Street Assault and 2016’s Unpredictable, alongside the Psychological EP in 2006.

During his stint with The Roots, he appeared across ‘90s albums Organix, Do You Want More?!!!??!, Illadelph Halflife and Things Fall Apart.