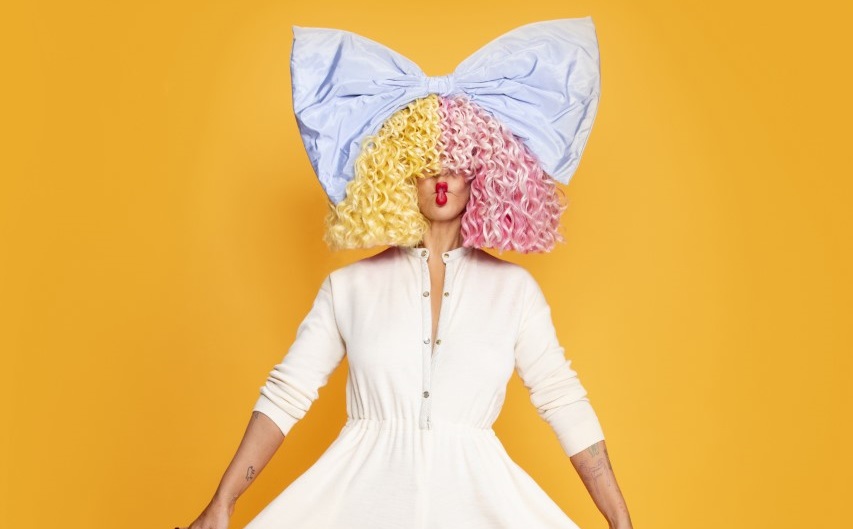 Over 50 musicians have signed an open letter calling for US politicians to seek permission for using their songs at rallies.

As Medium reports, the letter, organised by the Artist Rights Coalition (ARA), has been signed by a stack of big name artists - some of who have already called out US President Donald Trump in recent years - including The Rolling Stones, Lorde, Rihanna, Panic! At The Disco, REM, Aerosmith, the estates of Prince and Kurt Cobain and Australia's own Sia.

The open letter is addressed to the Democratic and Republican National, Congressional, and Senatorial committees.

"Being dragged unwillingly into politics in this way can compromise an artist's personal values while disappointing and alienating fans - with great moral and economic cost," the open letter reads.

"For artists that do choose to engage politically in campaigns or other contexts, this kind of unauthorised public use confuses their message and undermines their effectiveness.

"Music tells powerful stories and drives emotional connection and engagement - that's why campaigns use it, after all! But doing so without permission siphons away that value."

The letter comes just over a month after a representative for The Rolling Stones confirmed that they are working with performing rights organisation BMI, after Trump used their song, You Can't Always Get What You Want, at a rally in Tulsa without permission.