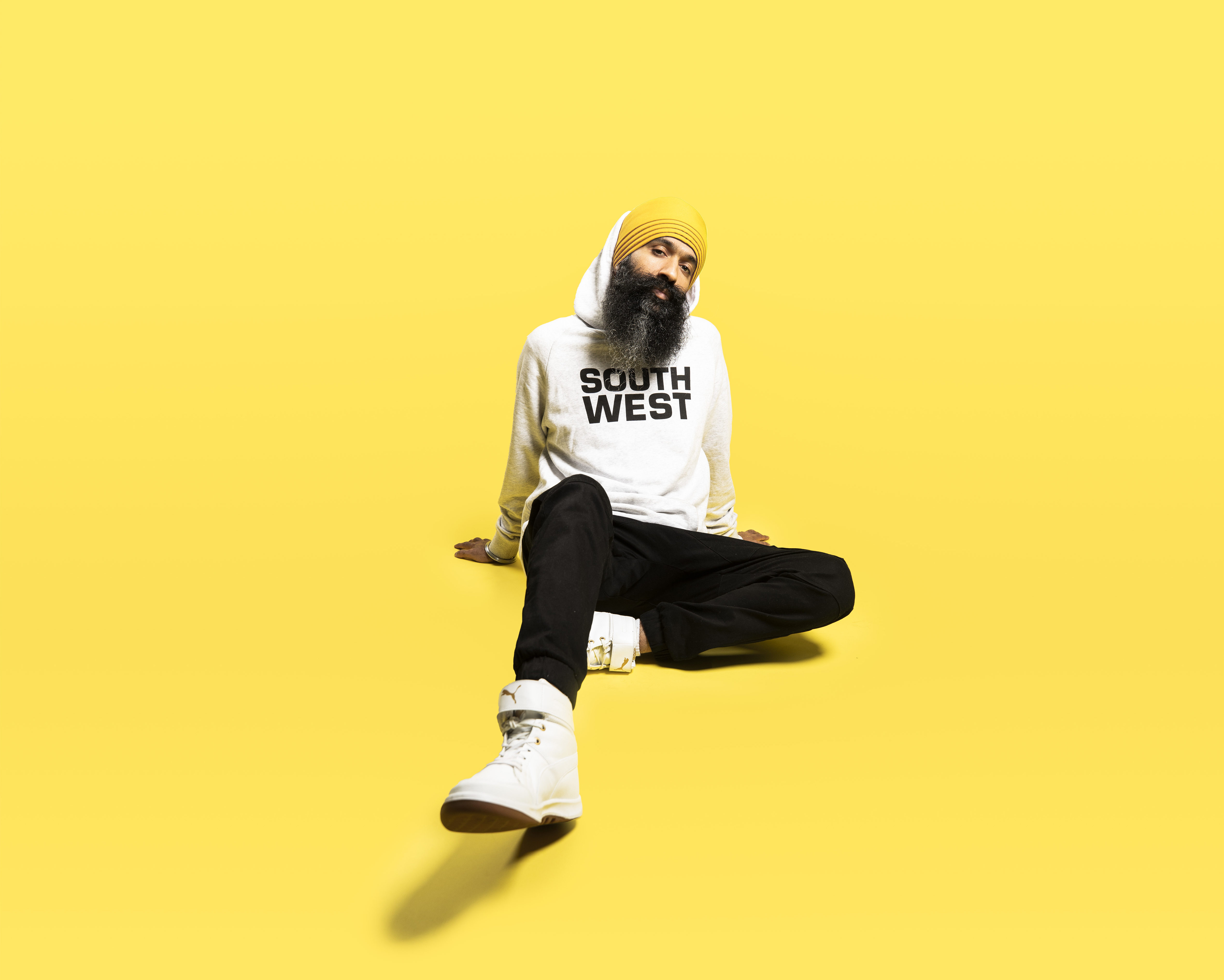 The powerful new release, which is out now via Elefant Traks, sees the artist at his most honest and acts as a love letter to the place that raised him and continues to inspire him, South West Sydney.

“My aim for SOUTH WEST was to create music that my 13-year-old self would be proud to listen to, not only because the beats knocked but the stories represented him and related to him,” L-FRESH said.

“I was lost back then. The messages on this album are what I wish I knew back then.

“On the first listen, SOUTH WEST will sound confident because what I needed as a kid was confidence in myself and my culture. On second and third listen, you'll peel back the layers and feel the heart of the record, which is decolonization, and in particular decolonizing my own mind. This is an empowerment record."

L-FRESH The LION is managed by Handshake Management, a related company of Handshake Media and owners of this website.
Share: