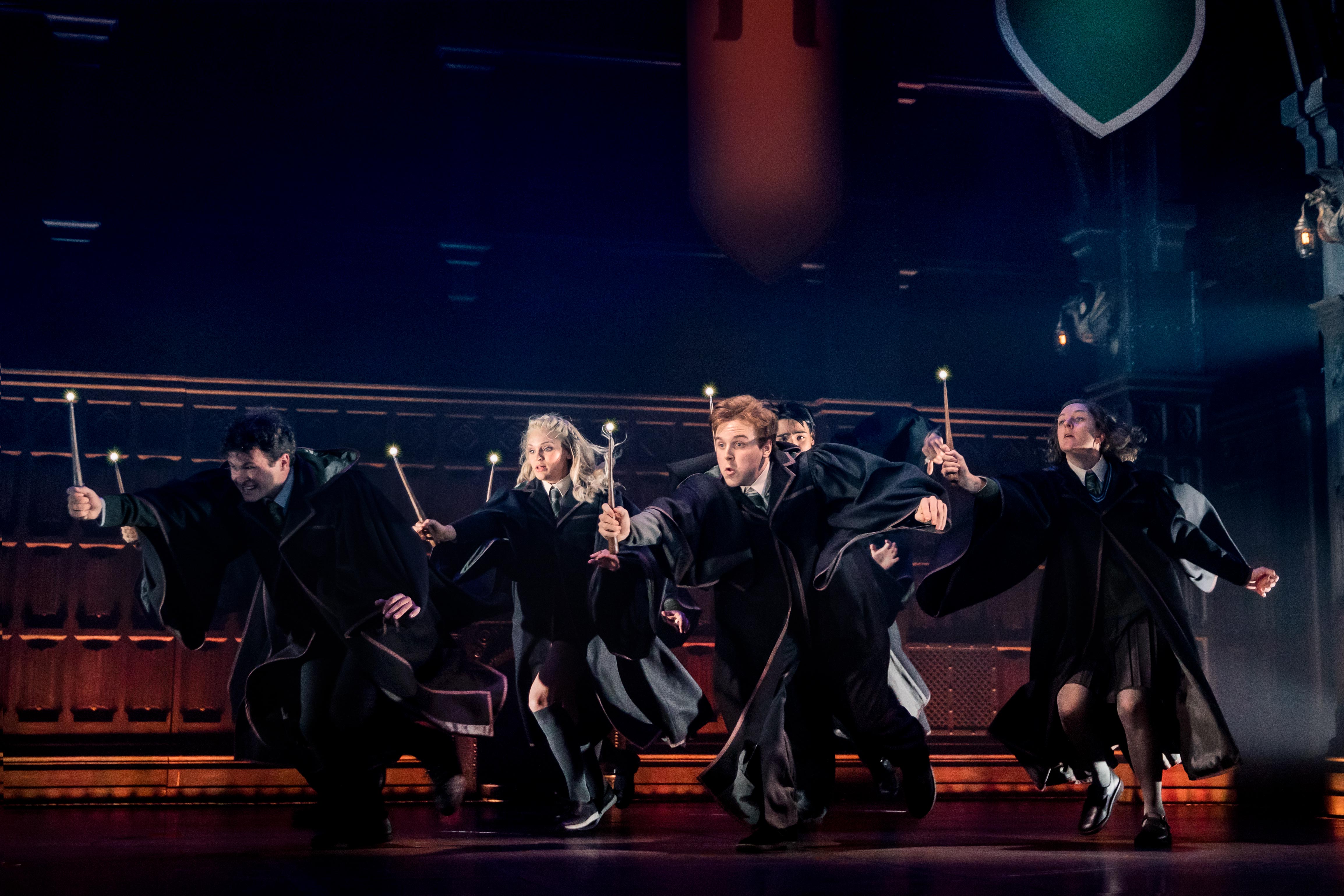 Two major theatrical productions in Melbourne have been suspended due to ongoing concerns around COVID-19 in the state.

Harry Potter & The Cursed Child at Princess Theatre has been postponed for an additional five weeks, with performances from August 12 to September 13 moved to 2021, while Melbourne Theatre Company’s production of Shakespeare’s As You Like It has also been pushed back to next year.

Featuring music by Kate Miller-Heidke and Keir Nuttall, As You Like It was originally slated to open in September at Southbank Theatre.

“We continue to be both humbled and heartened by the ongoing support of our audiences as we postpone performances due to COVID-19,” Harry Potter & The Cursed Child Australian Executive Producer Michael Cassel said.

“I know I speak for the entire cast, crew and creative team when I say that we can’t wait to return to our home at the Princess Theatre.

“We continue to work with all stakeholders in navigating a path for our return and look forward to sharing the magic of Harry Potter & The Cursed Child as soon as we are able.”